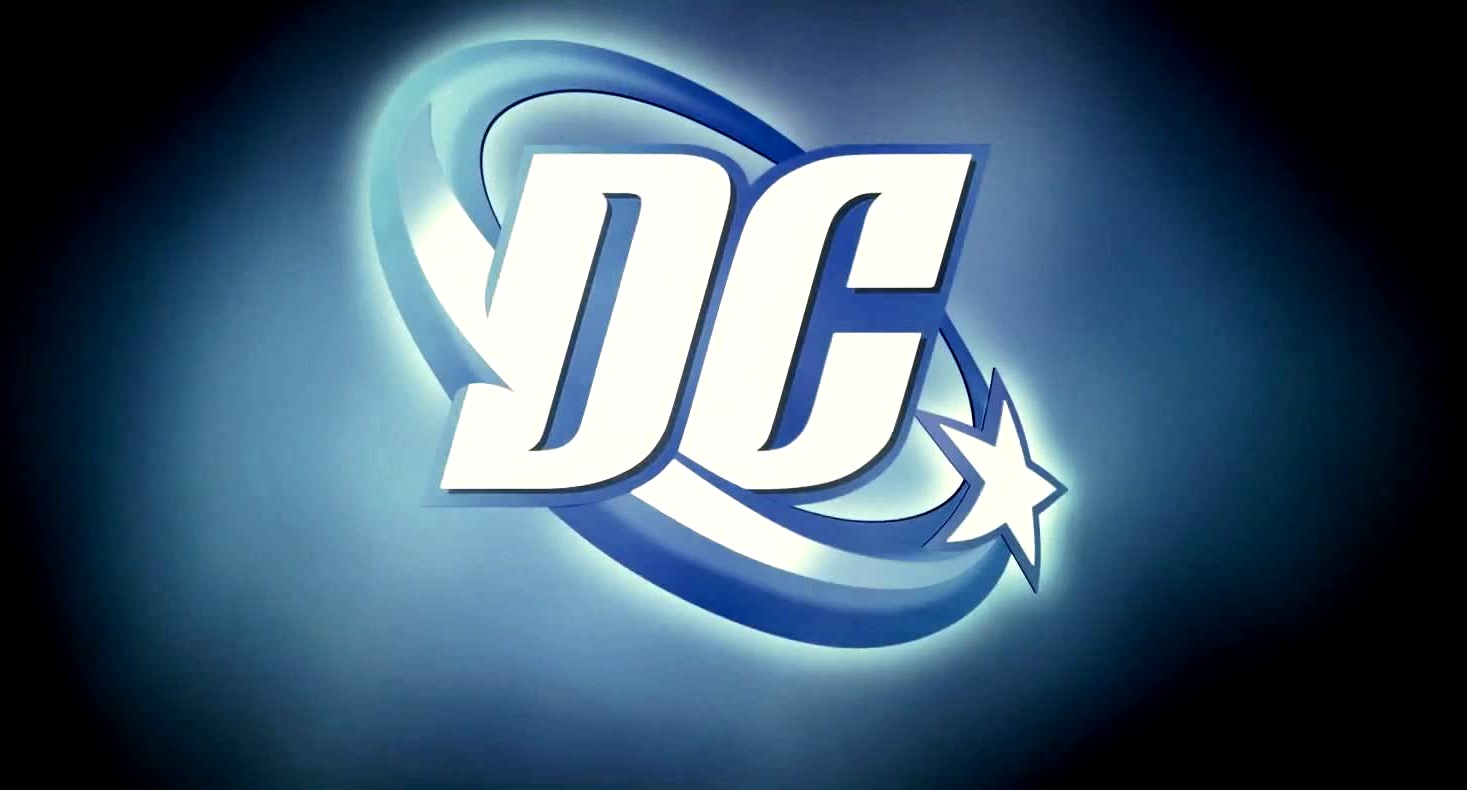 Christopher Nolan and his brother Jonathan have crafted a textured and identifiable world for the DC comic movies.  While the two collaborated on the “Dark Knight” films, it seems as if neither Nolan or his brother will be involved in the upcoming DC movie releases.  Here is a recent quote from Jonathan:

“I love those guys and my brother was involved in ‘Man of Steel’ with Zack [Snyder] and David [Goyer],” Jonathan told ComingSoon.net today during the press junket for he and his brother’s latest, ‘Interstellar’. “I kind of feel like that chapter for us is closed.”

He does not, however, rule out one day returning to a big screen DC Comics film.

“To be continued somewhere farther down the line?” he asks with a smile. “Maybe.”” 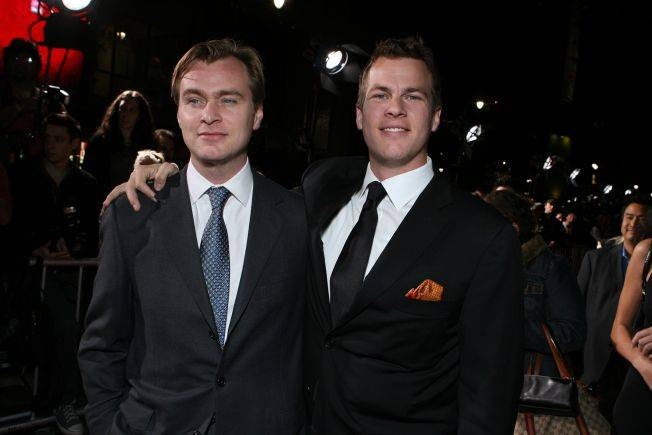 While I was initially disappointed that the Nolan brothers would not help guide the DC movies to ensure they do not disappoint, I do think it is important for Warner Bros. and DC to take chances and get fresh ideas into their movies if they are going to succeed with such an ambitious schedule. Still, I can’t help but to wonder what would have happened if Christian Bale had returned to wear the cape and cowl again.  Would the trajectory of the films be different?  Would Christopher Nolan be involved?  I supposed that is a post or FadCast for another time. 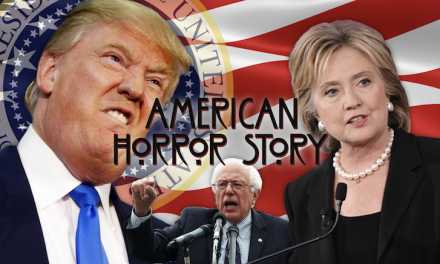