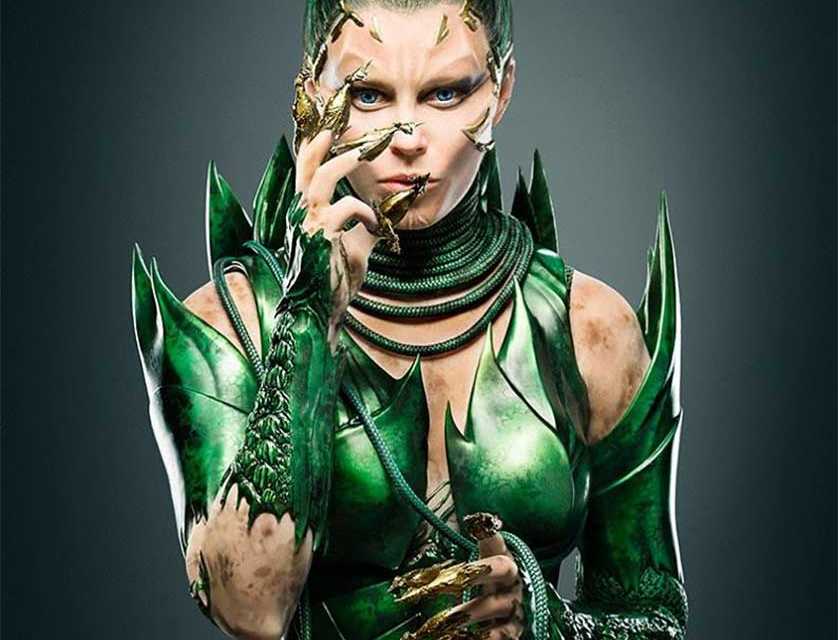 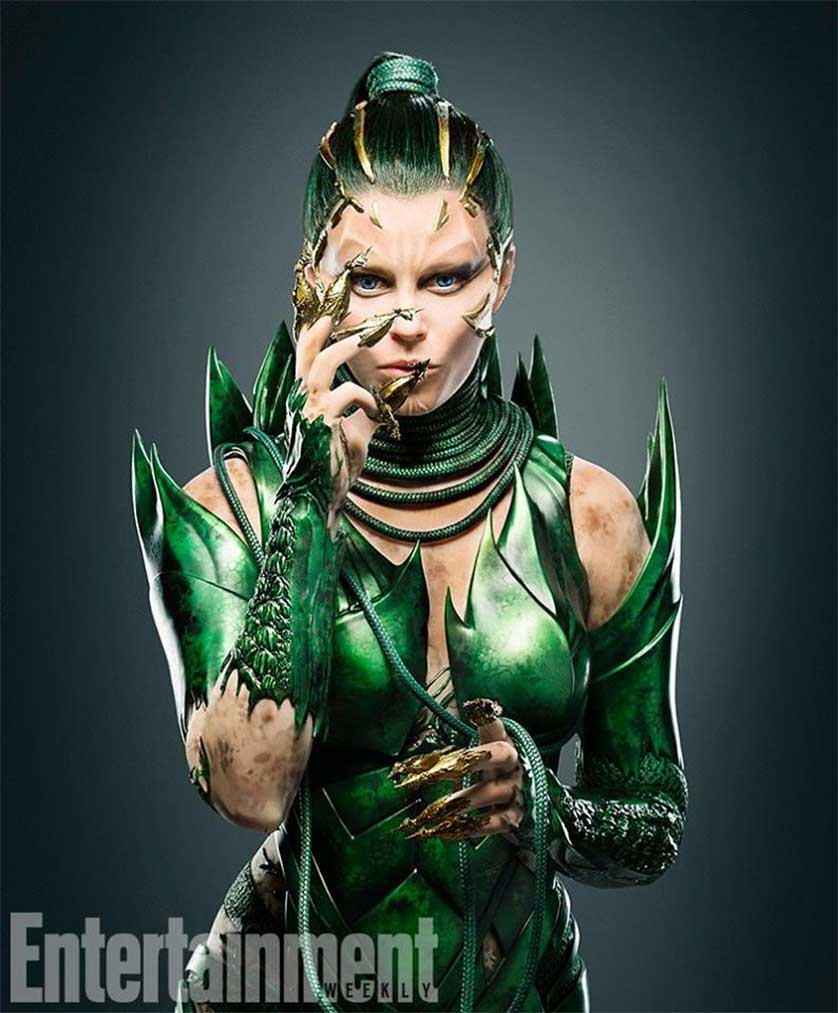 We get the first look at Elizabeth Banks as the “Power Rangers” nemesis Rita Repulsa!

“Power Rangers” is a franchise that continues to remain relevant despite being a seemingly low budget TV series in the 1990s. When the film was still in talks, Jason David Frank (aka White/Green ranger) confirmed the film was moving forward last year. With Elizabeth Banks being the first big casting choice, it only seemed relevant to reveal her character first. 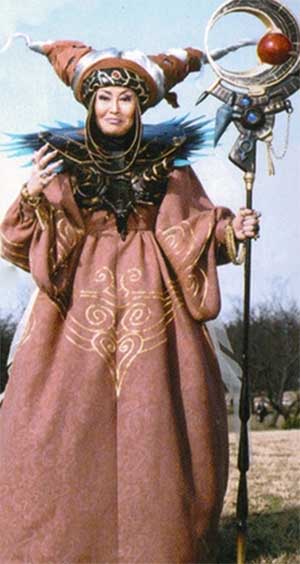 This look is far different than the character we know from the original television series. The Rita Repulsa that we know has a much more “eccentric” look to say the least. With this all green, skin-tight version of the costume we can most likely expect a more adult-themed version of the film. But given Elizabeth Banks’ past performances, I wouldn’t expect the character to be less animated in her personality.

When it comes to a more adult-oriented theme, it may be the success of another web based film that influenced that decision. A much darker “unofficial” version of the characters was shown in an Adi Shankar produced version of “Power Rangers.” This had the fans going nuts and the owners of the “Power Rangers” (Saban Entertainment) going nuts as well (but not in the good way). Could this have influenced the decision to go a bit darker with the reboot film?

While this may be a new direction for the “Power Rangers,” it certainly seems like an interesting one. Elizabeth Banks may not look like the Rita Repulsa we know but she definitely looks intriguing in her costume. I can’t wait to see what the Power Rangers’ costumes look like after seeing this new look for Rita.

What do you think of this new look for Elizabeth Banks’ Rita? Do you think the Power Rangers will follow the same path?

This was first reported by EW.