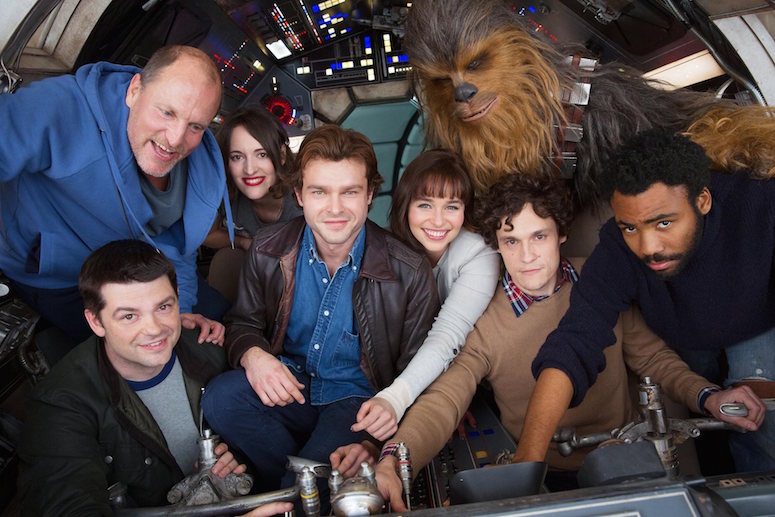 Disney has been kept us chock full of new Star Wars films. The idea was to make an anthology series to go along with the main saga. The next is a spin-off showing the origin of Han Solo. We’ve had photos and other news that seemed to indicate the production was moving along smoothly. Recently that all changed as it was announced halfway during the making of the film, they lost their directors. This isn’t terribly unusual as directors and studios part ways all the time. However, usually it happens earlier in pre-production before cameras start rolling. The fact this is happening essentially at the midpoint of production is very surprising. 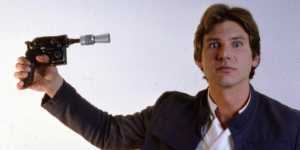 Pictured: The production as of now.

According to Lord and Miller’s statement, “Unfortunately, our vision and process weren’t aligned with our partners on this project. We normally aren’t fans of the phrase ‘creative differences’ but for once this cliché is true. We are really proud of the amazing and world-class work of our cast and crew.” This is a fairly standard response. As was Kathleen Kennedy’s “Phil Lord and Christopher Miller are talented filmmakers who have assembled an incredible cast and crew, but it’s become clear that we had different creative visions on this film, and we’ve decided to part ways.” However, recent rumors suggest that they were actually fired after clashing with her and Lawrence Kasdan from day one. Supposedly Kennedy and Kasdan didn’t like the Lord and Miller’s filming style.

A thing to remember is that this isn’t the first time Disney has had disagreements with the directors of a Star Wars film. “Force Awakens” and especially “Rogue One.” The big question remains, who will finish directing this film? As the rumor goes Ron Howard (who is no stranger to working with Lucasfilm) is the new favorite. Original choices included Mathew Vaughn, Jon Favreau or Joss Whedon. All of whom are busy with other projects at the moment. Regardless of who ends up directing this, Disney has stated they have every intention for the Han Solo film to make its May 25th, 2018 release date. Only time will tell if that pans out.

This story was first reported by Variety.com

What do you think? Will this Han Solo film still get made on time?