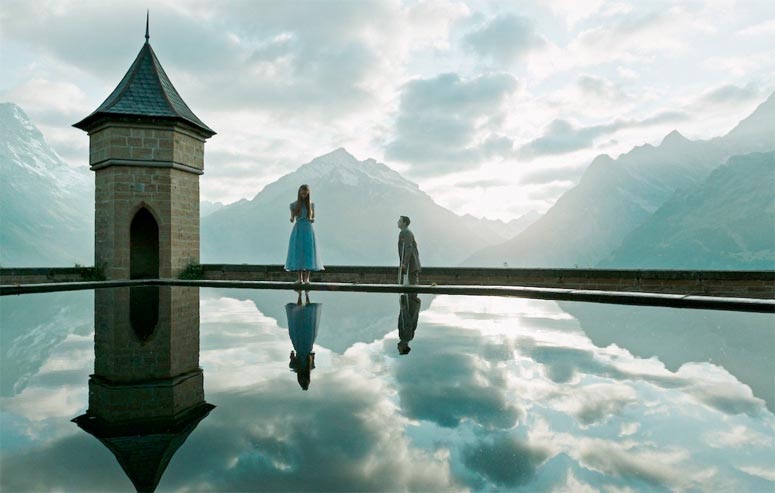 “A Cure For Wellness” may disturbingly pique your interest.

When an advantageous young executive (Dane DeHaan) attempts to retrieve his company’s CEO from an isolated “wellness center,” he finds himself stranded in the midst of his pursuit. While stranded at the center he progressively learns of a more diabolical motive going on behind the scenes. The more he uncovers, the more obscurely malevolent the center seems.

Gore Verbinski walks the line between drama, fantasy, and horror with “A Cure For Wellness.” At first glance it seems like a film about a white collar individual wrongfully confined to an unorthodox insane asylum. As things progress this movie evolves into something totally unexpected. This is a good element in terms of surprise but based on my expectations from the film’s start, at times I felt like I was led astray. Without spoiling the film, it’s visually depicted as real world applicable but there’s a supernatural element that does not occur organically. The first and second acts led me to expect much more which made the third act feel mediocre in comparison.

“A Cure For Wellness” is unique in its own way but it feels disjointed. The character development progresses steadily but each act carries its own separate independence. That flaw exists solely in the realm of story but is unfortunately a driving element of this film. Although it finds its way to the final destination, there is no clear path as to how it gets there.

A few elements that do remain consistent are the actors, their respective roles, and the setting. Both Dane DeHaan and Jason Isaacs bounce off each other well in regards to their performances and characters. Mia Goth is a bit of an outlier thrown into the mix in comparison. There is also a lack of chemistry between Goth and DeHaan that is apparent throughout. Most of this can be attributed to the role given that it is intentionally an odd one, but it is an adjustment nonetheless.

The most consistent component of “A Cure For Wellness” is the setting. Verbinski paints a picturesque landscape that looks absolutely gorgeous. Every detail is meticulously well thought out and captivating.

Overall “A Cure For Wellness” struggles to find its footing despite having some very strong cinematic elements. The film is comprised of strong actors and beautiful visual aesthetics. Unfortunately the story lacks the fluidity to hold everything together.

I must reinforce the visual satisfaction with this film. “A Cure For Wellness” finds a certain regal perspective that carries a stoic tone of suspense visually. While the story elements lack a certain fluidity, the eye candy remains consistently exceptional. From the gothic architecture, to the vast landscapes, to the deep contrasts to target focus, “A Cure For Wellness” is a horrifically beautiful film.

While the inconsistencies are apparent engagement remains somewhat strong for a majority of the film. The first act is a bit sluggish but the second and third act held my interest despite the many flaws. Some of the more grotesque horror elements felt like a car crash I couldn’t look away from, but they were executed well by building a subtle, unwanted anticipation for what was about to happen. But even though I could say I enjoyed the film throughout, reflecting on the film after its close left me unsatisfied. 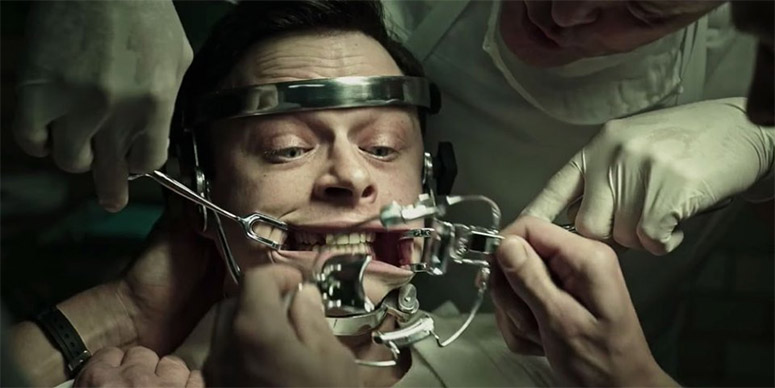 There are redeeming elements that are worth revisiting but I will not be sitting through the full 2 hours and 26 minute runtime again. A lot of this film could be condensed to a more appropriate length that may have made it a more palatable film.

This is a courageous attempt from diverse director Gore Verbinski, but unfortunately "A Cure For Wellness" suffers from inconsistencies that keep it from reaching its potential. There are some solid performances from Dane DeHaan and Jason Isaacs and some stunning visuals as well. But while I found myself intermittently captivated throughout, reflecting on the overall experience left me disappointed. 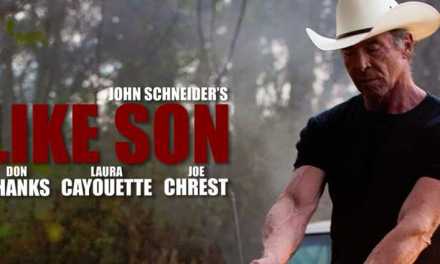