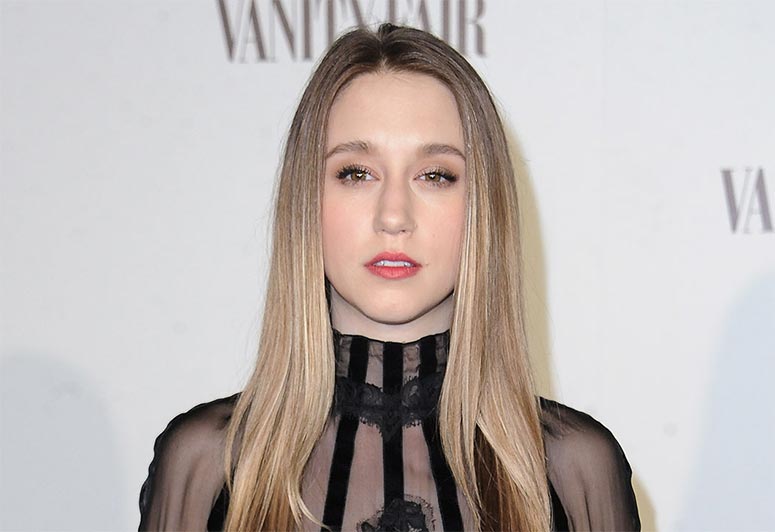 Taissa Farmiga lands a role in the upcoming horror spinoff “The Nun.”

Following in her sister’s footsteps (Vera Farmiga), Taissa Farmiga will be incorporated into “The Conjuring” film universe. “The Nun” will be the fourth film in the series and the second spinoff (“Annabelle” being the other). “The Nun” will primarily center around the horrific nun that makes an appearance in “The Conjuring 2.”

“The Nun takes its form from the steely-looking nun from The Conjuring 2, an image that rears up unpleasant memories for anyone like myself who spent time at the mercy of the sisters in Catholic school.”

While Vera Farmiga established herself as the lead in the horror franchise, Taissa is no stranger to the horror genre. Having prominent roles in FX’s American Horror Story TV series and the cult hit “The Final Girls,” Taissa has exhibited her talents as a horror actor. Continuing “The Conjuring” spawned lore in “The Nun” should be no problem for Taissa Farmiga.

As the film is still in pre-production, details regarding Taissa Farmiga’s role are scarce. Corin Hardy (director of the upcoming “The Crow” reboot) will be directing this film and “The Conjuring 2” writer James Wan will be penning the script. In addition to Taissa Farmiga, Demián Bichir is the only other actor attached to this film.

“The Nun” is currently slated for release in 2018. 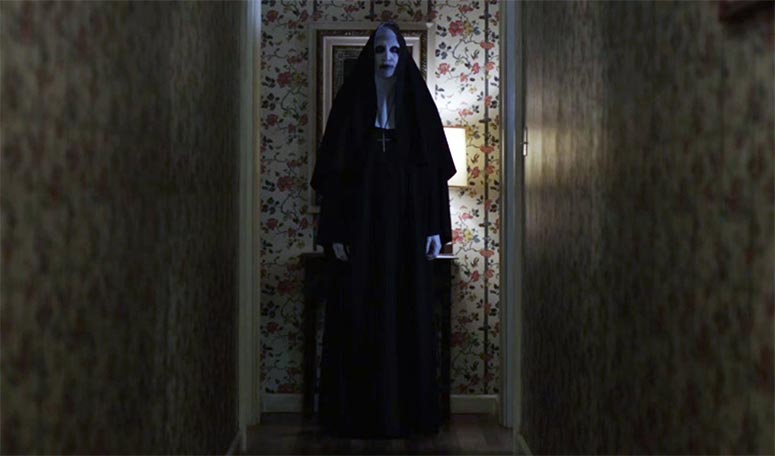 Tell us your thoughts on “The Nun” in the comments below!