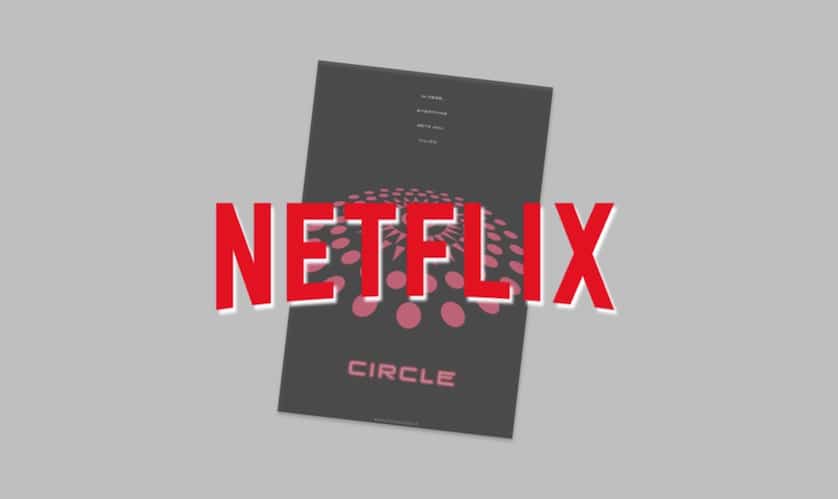 Thanks to FilmBuff, Aaron Hann and Mario Miscione’s co-written and directed cerebral science fiction feature, “CIRCLE,” is now set to be available on Netflix and on-demand services as of October 16th.

“Films that challenge the norm are what we strive for here at FilmBuff, and we can’t be more proud to have had a part in helping this film find its audience.” – Sam Scupp

It has been announced that through the efforts of Sam Scupp of FilmBuff that “CIRCLE,” which debuted at the Seattle International Film Festival to much acclaim, has struck a deal licensing it’s transactional rights to distribute to Netflix and other major video on-demand outlets. 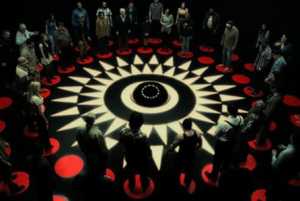 The science fiction thriller “CIRCLE” finds fifty strangers, Held captive and faced with their imminent executions, and forced to choose the single person among the collective worthy of survival. Diving into issues that litter our society, “CIRCLE” digs into the drama that unfolds when an assortment of economically, generationally, socially, and religiously unique people are forced to come to terms with the shared-responsibility of each other’s very existence.

In a year that already boasts the likes of H. and Ex Machina, Circle only adds to the forward momentum of smart indie sci-fi. – Sound on Sight PodCast

Check out the official trailer for “CIRCLE” below:

“CIRCLE” will be available on Netflix and all major On Demand platforms (including Amazon Instant Video, Google Play, iTunes, Vudu, and Xbox) beginning on Friday, October 16th, 2015 and pre-order on Thursday, October 1st, 2015. 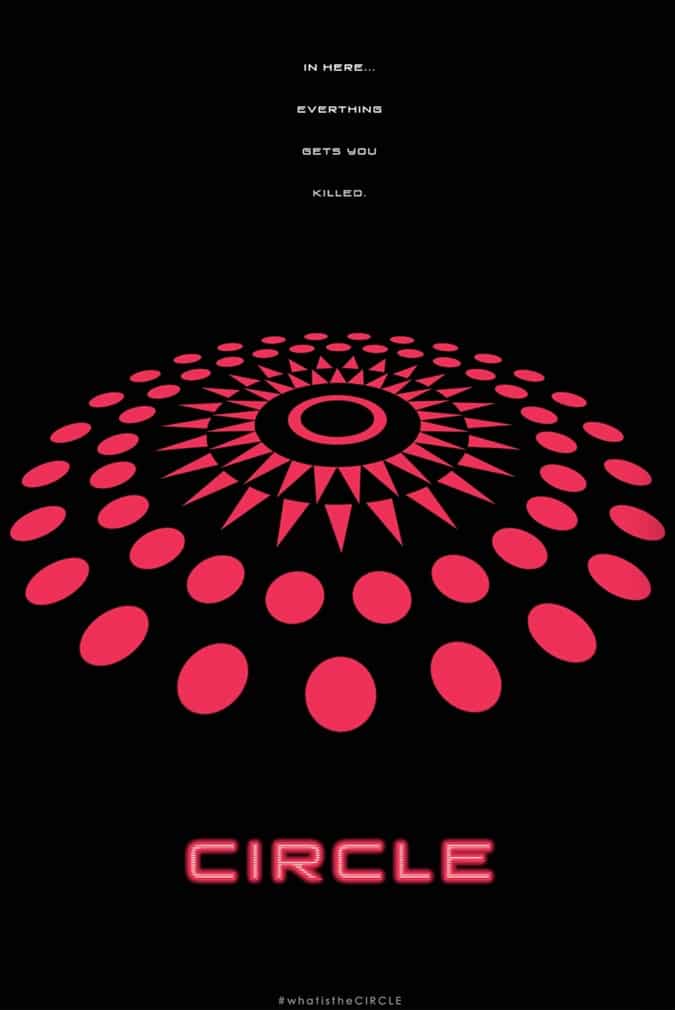 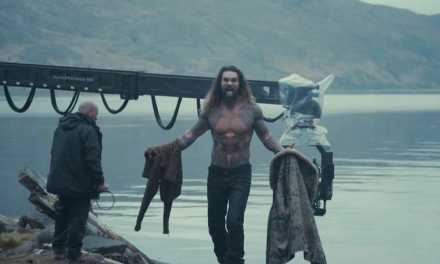