Love It Or Hate It, “The New Mutants” Trailer Is Here 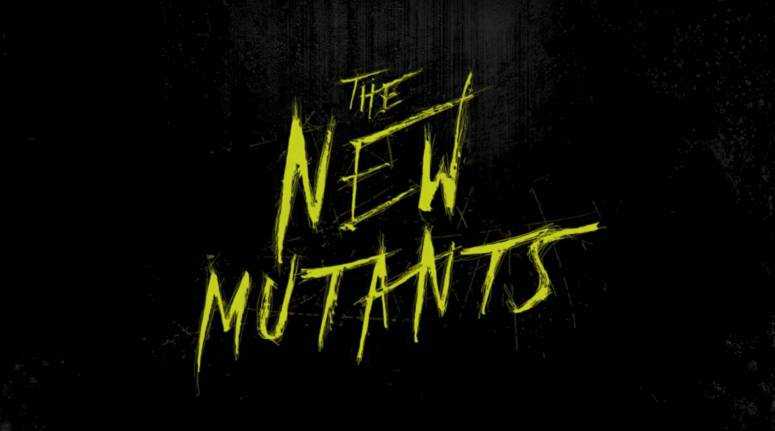 20th Century Fox surprised “X”-fans with the new trailer for the b-tier Marvel property “The New Mutants”… and it’s getting some seriously mixed reviews.

While the project has been well known to hardline fans of the Fox-held “X-Men” franchise, few were expecting the most recent project “The New Mutants” to hit the internet so soon. Add to that the horror-movie vibe and you have a fractured fan base ranging from angrily confused to anxiously elated.

Amidst the (what I consider to be a quickly fleeting) Marvel renaissance, packed with Fox-held series and films, Netflix series and more MCU movie franchises than one cares to tabulate, it’s no surprise some lesser known properties will get lost in the fray. No doubt, a byproduct of Marvel’s current market saturation. At the same time perhaps “The New Mutants” will go the way of MCU’s sleeper-turned-hit “Guardians Of The Galaxy” and surprise the box-office with big numbers.

One thing however is certain, and that is aside from “Deadpool” and “Logan” Fox has not really made any truly successful films. Or should I say, that Fox has not produced many Marvel films that share acclaim from both critics and fans in recent years. They have, on the other hand, found a darker (and sometimes R-rated) cinematic playground that seems to be creating the right buzz for them. At the moment anyway…

The internet is already ablaze with hardcore fan conjecture, as the trailer is dissected and reassembled to fit the power sets of Cannonball, Wolfsbane, Mirage and company. At the same time, will that conjecture ever come to fruition? Only time will tell.

Check out the Trailer for “The New Mutants” below:

Do YOU love it or hate it? Tell us in the comment section below!

I was a hardcore New Mutants fan when I was a kid. That was the first series I really collected. I have damn near every issue of the original series before it became X-Force. That said: this is freaking brilliant. That old series was weird and creepy with all these twisted storylines. The Demon Bear Saga. That Shadow King. The Secret Wars II tie-in in which the entire team was brutally murdered. All the stuff with Illiana. Doing this film with a horror movie vibe is spot on, and this is the first X-film I’ve been really excited for in… Read more »