‘The Big Short’ Featurette Shows a Adam McKay’s Dramatic Side 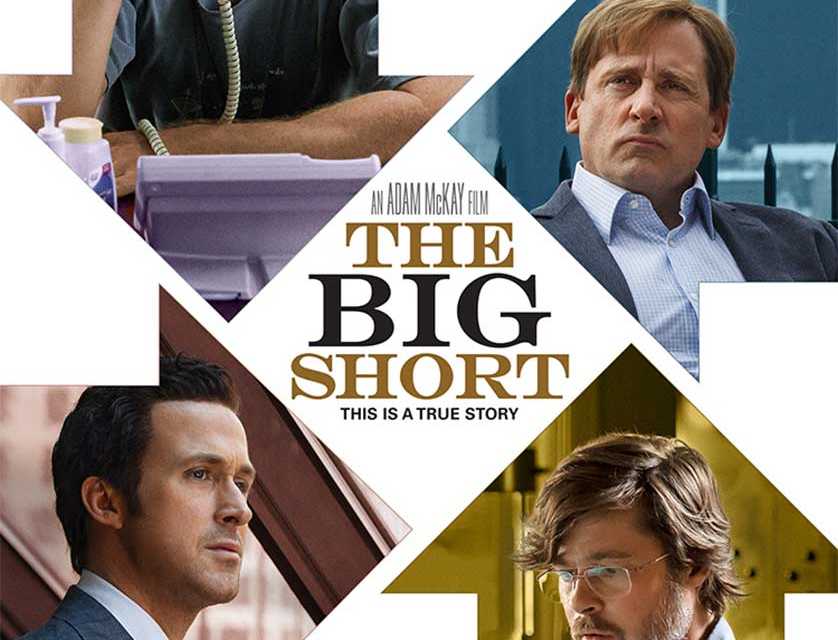 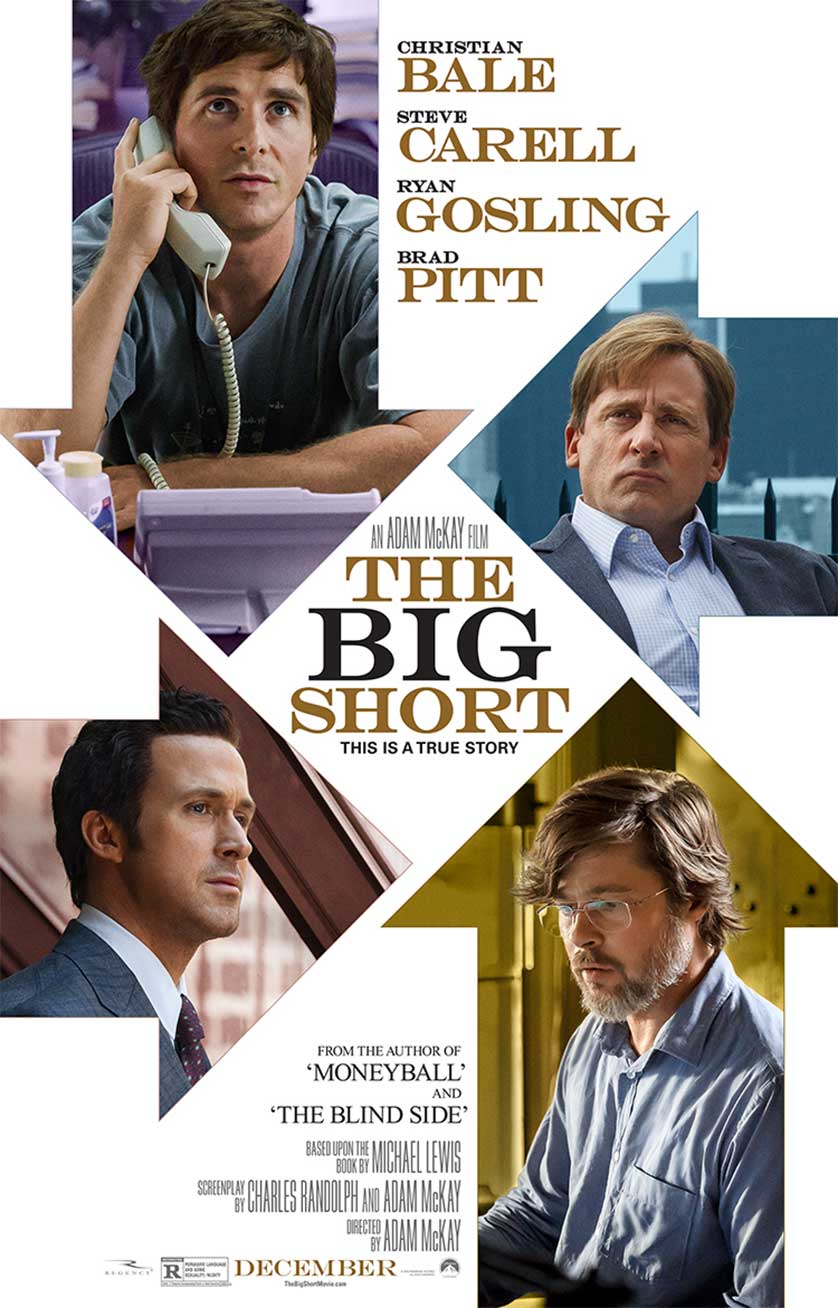 A new featurette for “The Big Short” shows the dramatic side of comedic director Adam McKay.

With a new poster (pictured above) and a featurette, The Big Short is establishing itself as a film to keep an eye on this December. With an already star-studded cast including Christian Bale, Ryan Gosling, Steve Carell, and Brad Pitt, this film is likely to grab the attention of audiences.

While Adam McKay is mostly affiliated with comedy, “The Big Short” seems to be a passion project of his. As reinforced by the words of Christian Bale, McKay seems fully engaged when working on this film and that says a lot coming from a dedicated actor like Christian Bale.

While the trailer was intriguing, I find featurettes such as these very enlightening. To be able to see the actors honing their craft and Director Adam McKay honing his, it brings about a new level of intrigue in the process of filmmaking.

“The Big Short” is currently set for release in theaters on December 11, 2015

What are your thoughts on “The Big Short?” Is this a film that you will be seeing this year?