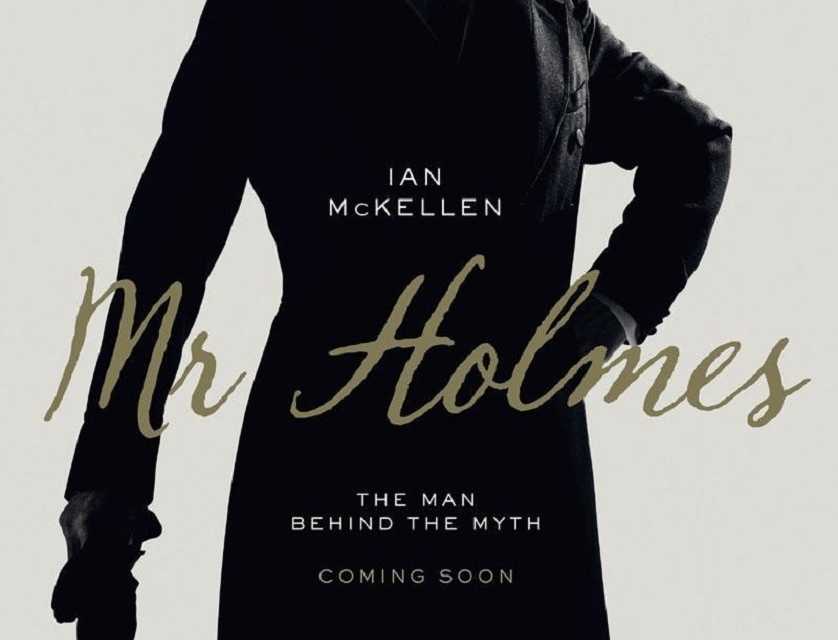 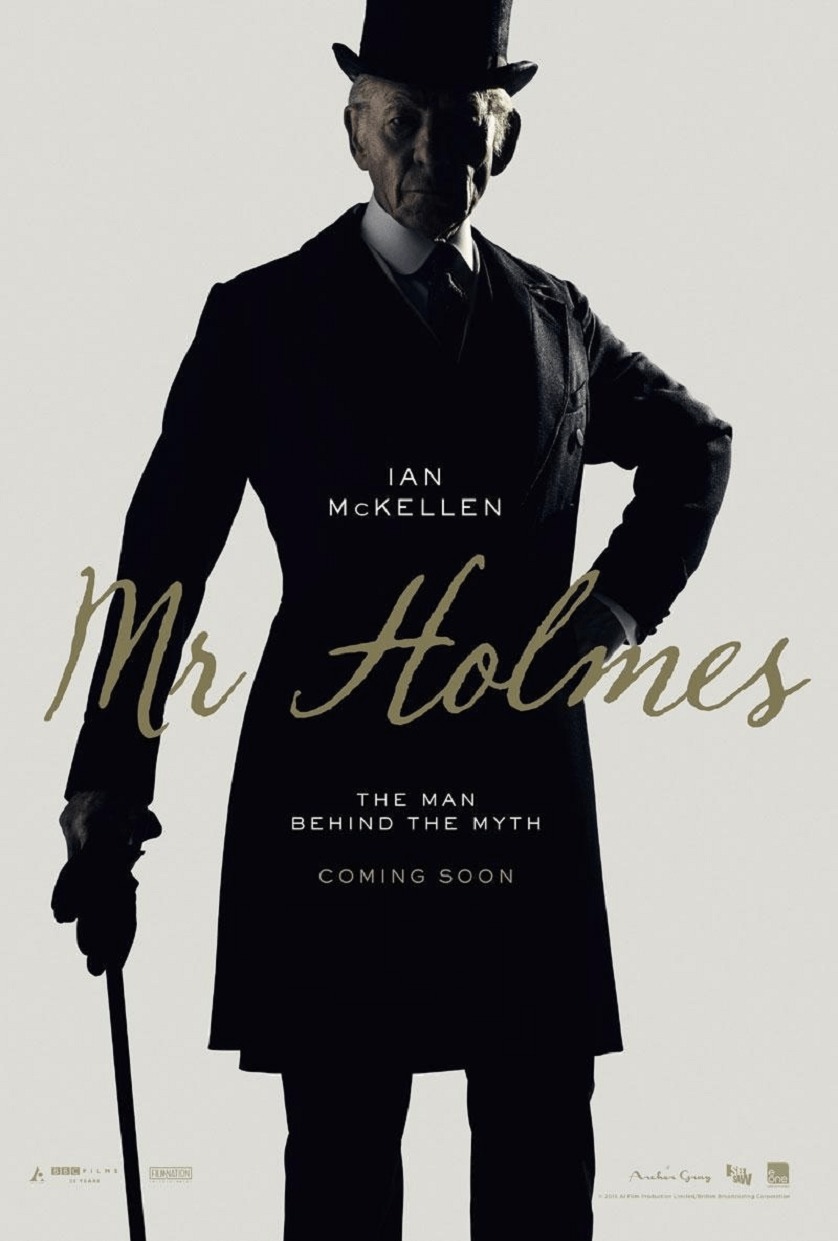 Ian McKellen will be the latest actor to dawn the Deerstalker cap and cherrywood pipe as the famous Baker Street detective. From the trailer below “Mr. Holmes”, directed by Bill Condon, appears to focus on an aging Sherlock Holmes who is reflecting back on his life and possibly trying to solve one last case.  The trailer seems to give the film a slow BBC feel without the wit and honestly seems a bit disappointing.

I have had a passion for Arthur Conan Doyle’s most popular master of deduction since childhood, and like the rest of the film and theatre community I consider Ian McKellen one of the best living actors today.  However, with the recent revival of the character in both cinema and TV, played by Robert Downey Jr. and Benedict Cumberbatch respectively, I believe we are a bit over-saturated with the character.  Cumberbatch’s “Sherlock” has been a hit revival with a modernized version of the character and it feels like a film on the end of Holmes’ life could be an end to this positive trend.

I also have doubt with Bill Condon at the helm.  He has one an Oscar for best screenplay for “Gods and Monsters” but the more recent films he has directed include “Kinsey”, “Dreamgirls”, and Parts I and II of the “Twilight Saga”.  If anything, the film will be a test to see if a good concept and a great actor are enough to save a film with poor timing and worrisome directing.