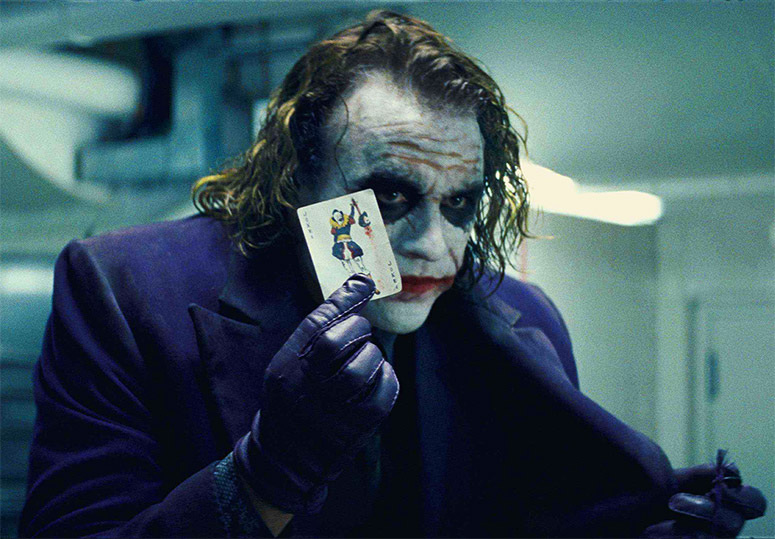 Who is ready for “The Dark Knight” in 4K?

In a recent interview with BadTaste.it, Christopher Nolan confirmed that he is involved in the process of remastering his films in 4K resolution for home release. Nolan saw this remastering as an opportunity for the public to see his films as they were intended to be seen. With his affinity for shooting in IMAX, evolving technology in screen resolution is making home viewing closer to a reality.

“Well the wonderful thing about 4K technology is that it gets closer to the resolution that we shot the films in.”

While not his first film, Christopher Nolan rose to critical acclaim after the indie hit “Memento” starring Guy Pearce. Since then he has been known for rejuvenating the Batman franchise with his more realistic adaptation and blowing our minds with films like “Inception.”

Which Christopher Nolan films are you looking forward to owning in 4K?