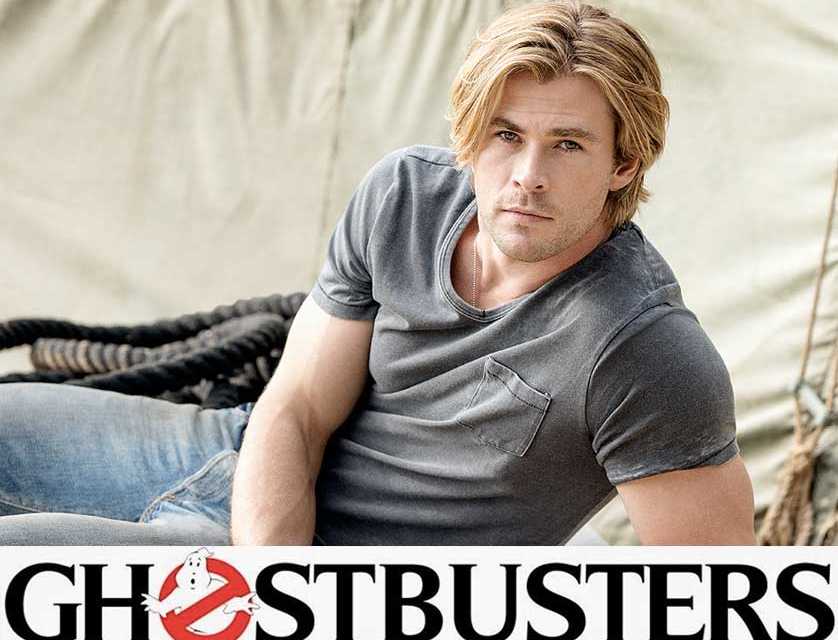 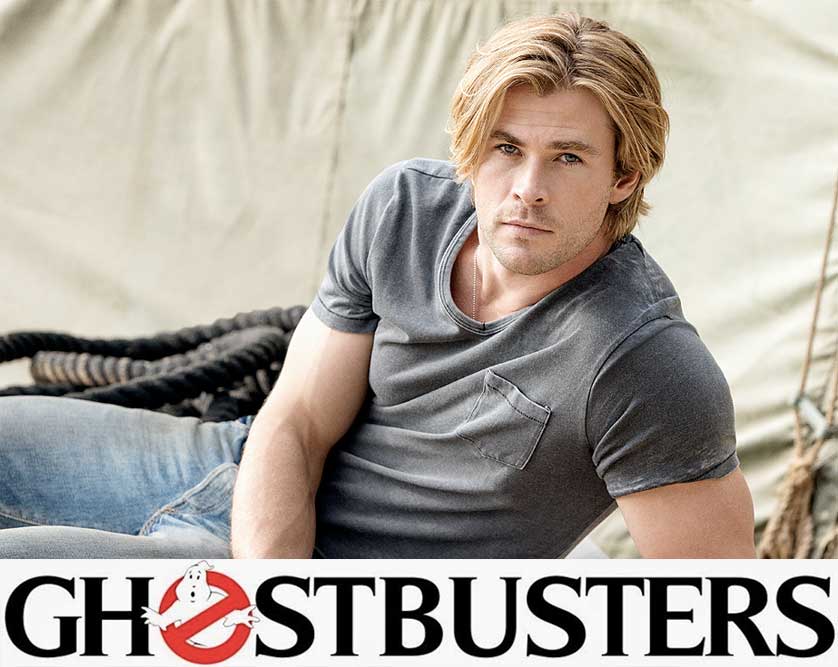 Chris Hemsworth has been cast as the receptionist in Paul Feig’s “Ghostbusters” reboot!

“Bridesmaids” director Paul Feig has brought another actor for his female-led “Ghostbusters” reboot. According to Variety, Feig will be changing the sexism dynamic, by casting Chris Hemsworth as the role of the receptionist which has been played by Actress Annie Potts in the past.

Sony and director Paul Feig have cast Chris Hemsworth to play the receptionist in the female-driven “Ghostbusters” reboot.

Many hardcore “Ghostbusters” fans are already upset that they won’t see original cast members reprising their roles. Also the state of the third film already carried controversy with so many problematic areas, so Paul Feig will be adding to that controversy with his female-led cast. Now with Chris Hemsworth being cast as the typically female-cast role of the receptionist, I see the comedic value of this film rising.

Not only is Paul Feig taking a risk by changing the sex of the “Ghostbusters” but he’s also taking a stance on sexism. While I thought the sex change could dilute the comedy in an attempt to make a politically correct statement, Chris Hemsworth being cast in this role makes a strong case for comedy. Being such an alpha male, I can just imagine how funny it will be to see him as a subservient figure in the film. What Paul Feig has essentially done here is reverse the sex of all of the key roles which is both intriguing and a formula for comedic success.

While many of the hardcore “Ghostbusters” fans may be upset that Feig has strayed so far from the original, the path that he has set may produce a quality film…even if fans don’t like the idea of a reboot. Now with Chris Hemsworth being cast, I think we’re finally able to start to see his vision.

How do you feel about Chris Hemsworth being cast as the “Ghostbusters” receptionists?