With “The Florida Project” expanding across the country this weekend and shaping up to be another serious A24 award’s contender (it was honored with a few Gotham Awards earlier this week), viewers will have an opportunity to watch a unique and heartfelt movie that could be an upcoming Oscar player.

First, just so you know what this movie is. The synopsis: “The Florida Project” tells the story of a precocious six year-old and her ragtag group of friends whose summer break is filled with childhood wonder, possibility and a sense of adventure while the adults around them struggle with hard times.

A smaller movie such as “The Florida Project” may not be on your radar especially if you are someone who recently watched “Blade Runner: 2049” and are eagerly anticipating the two comic book movies opening in November. We need to change that. “The Florida Project” is an affecting and moving drama to strongly consider watching.

Here are four reasons that “The Florida Project” should be a must-see for your fall movie watching pleasure: 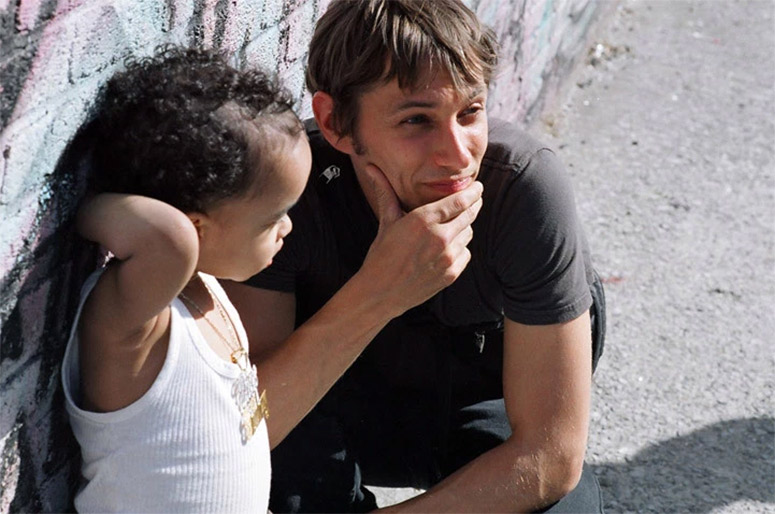 Sean Baker won cineaphile acclaim for shooting “Tangerine” (on Netflix) on his iPhone. It was the first narrative feature to do so and the little indie that could made my Top Ten list that year. Director Baker is at the top of his game yet again with “The Florida Project.” He is in comfortable command of the narrative flow, transitioning of scenes, and the actors he works with. We doubt he will cross-over to make big blockbusters and that is okay with me. An auteur director has come alive with his last two breakout movies and I look forward to his next movies. 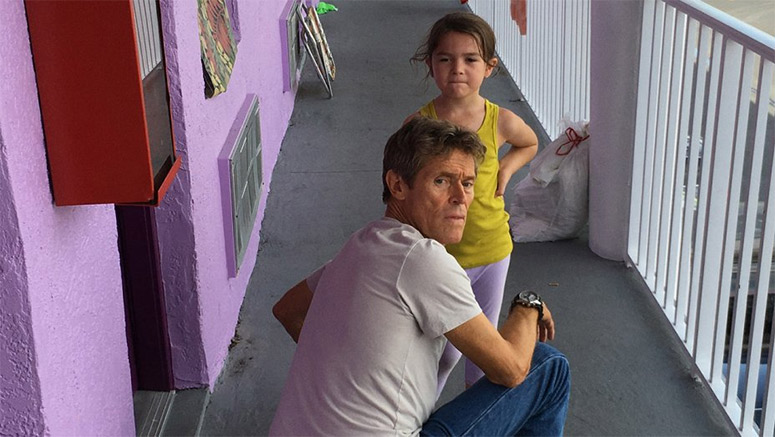 Wow. Where to start with this fantastic cast! The entire ensemble is top notch. An empathetic and gruff Williem Dafoe was a standout and is earning Oscar buzz. You should see this movie if you are a fan of the actor. All of the children are especially Brooklynn Prince who has a dynamic screen presence. Her, along with her young co-stars, deliver some of the best children acting in recent memory. Bria Vinaite deserves major credit for a debut performance as the mom and she isn’t a trained actor. Baker found her while scrolling through Instagram and what a discovery of an actress! The actors work well together and create believable, complex characters.

2. The heartfelt and screenplay 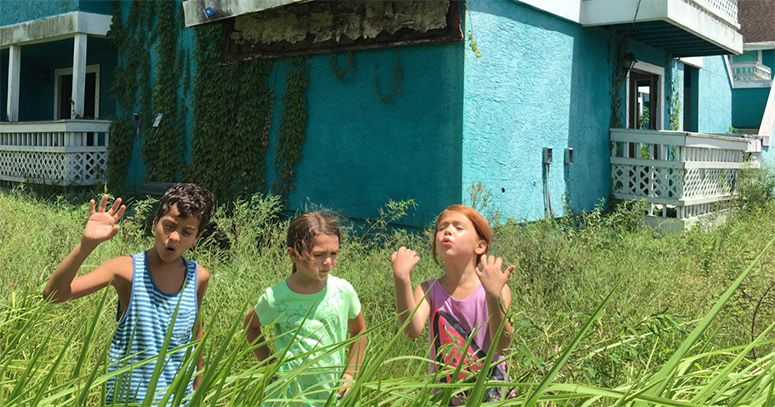 This snuck up on me the most. The screenplay does a flawless job of capturing the innocence of children being caught in unsavory situations. After “Tangerine,” I couldn’t image a Sean Baker movie with kids  Their story is being told in a bold and beautiful way. The kids are both perceptive and unaware during some shocking and heartbreaking moments. Adults on screen and in the theater know what is going on. And without ruining anything, I adored the final minutes of this movie that are delightful and magical.

1. The unique mood and quirky setting

Whoever scouted locations for “The Florida Project” found the most unique places to shoot the scenes. The use of art-deco structures, smaller businesses, and abandoned buildings were my favorite parts of the movie. If I plan a trip to central Florida, I want to stop by some of these buildings and landmarks. Besides the locations, the use of color communicated various moods like joy and  sadness to the audience. Finally, the run down, grungy hotel was vital in telling the story of urban decay and poverty stricken circumstances of the vulnerable.

The combination of these four things (director, acting, screenplay, mood/setting) converge into something special, unforgettable and cinematic. I watched “The Florida Project” more than two weeks ago and characters and individual scenes still linger in my mind. The drama “The Florida Project” is playing across the country and is well worth your time.