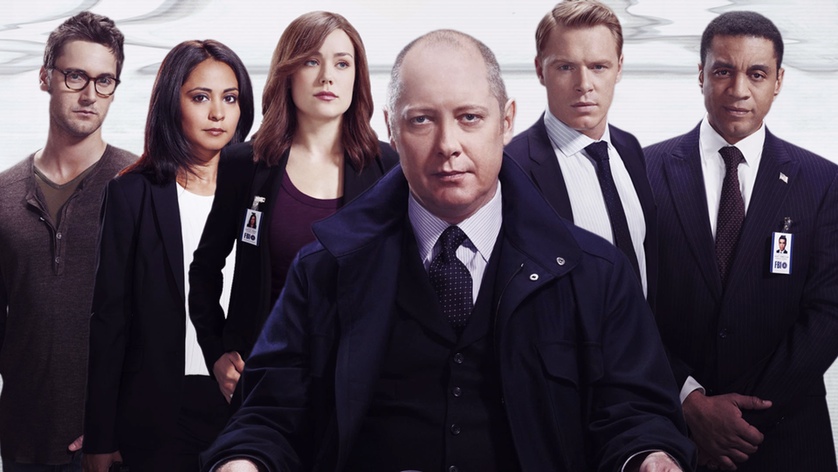 Netflix seems to be “making it rain” as they drop $2 million per episode on NBC’s “The Blacklist!”

When Netflix picked up “The Walking Dead” they spent a reported $1.35 million per episode but surprisingly enough, “The Blacklist” will take that record. The show stars James Spader and has been a proven success for NBC with its addicting suspense and enjoyable anti-hero.

If Netflix can spend that type of money on a single show, it makes me wonder what the effect will be on its users? Will we be seeing another price raise with the company taking these kinds of risks? I hope this turns out to be a profitable venture for them because I was one of the few who missed “The Blacklist” and would love to catch up without paying a “membership premium” for this venture.