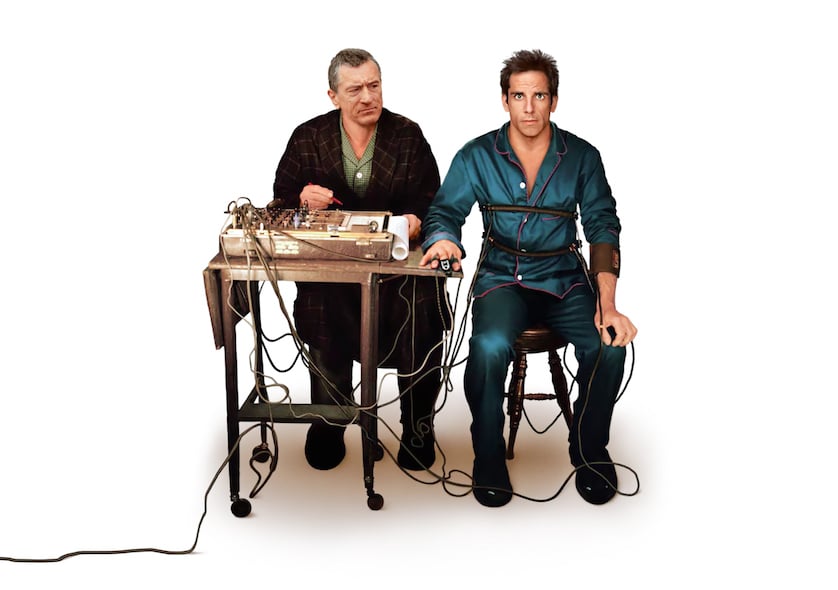 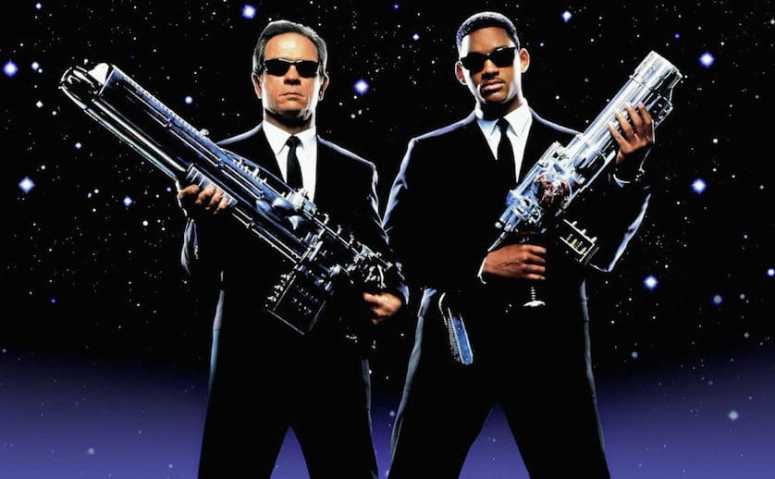 There are sequels that are bad or just don’t measure up to their predecessors, but sometimes they change what we thought of the first film.

For a man who wasn’t primarily into movies, my father often had some astute observations about film. Now this conversation we had was years ago when only 5 Rocky films existed, and for my entire life those films were seen as a punchline for jokes about a bad series. Yet somehow, the first film was an Oscar nominated film. I didn’t get it. My father said something to the effect of “yes, but sometimes bad sequels can tarnish the original. It makes them think of just those sequels and forgetting how good the first one was.”

Now in the years since, Rocky has really pulled itself out of that stigma with “Rocky Balboa” and “Creed.” They really showed the series had legitimately good stories left to tell. I’ve also come across other movies whose legacies seemed to have been screwed up by their own sequels. While all of these examples’ first outings aren’t as great as the first “Rocky,” it’s still amazing how far they fell. They now cause some to dismiss them just because the sequels didn’t measure up. I specifically picked these comedies because they all seem to follow basically the same path.

Note: these are in no particular order. 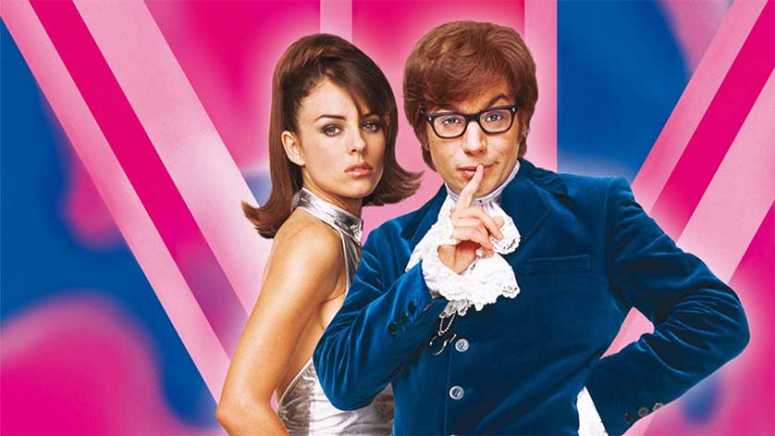 Let me just mention that I am a HUGE James Bond fan. I love the series and “Austin Powers” is to 007 like how “Galaxy Quest” was to “Star Trek.” Which makes it impressive that I found this as funny as I did when I hadn’t seen many of the 007 films yet. So, we have Mike Myers playing Austin Powers taking all of the silly and campy elements of James Bond from the early 60s films and dialing them up to 11.

After being frozen in time until his nemesis returns, he’s thawed out once Dr. Evil (also played by Mike Myers) resurfaces in the 90s. Austin must stop Dr Evil with his new partner and learn to adapt to a new world that seems to have grown past him and his ways. Even if you miss all of the Bond jokes, the gags of a man out of time are just truly great.

Fun Fact: Jim Carrey was originally meant to play Dr Evil, but had to back out for unknown reasons. I think it’s fair to assume we would have had other villains take over the sequels if that happened.

Speaking of which, the sequels. First I’d like to remind readers that the first Austin Powers wasn’t a huge success in theaters, it was as a home video where its popularity really exploded. When the trailers for “Austin Powers: The Spy Who Shagged Me” began to hit they were some of the most popular. Although to be fair, some of that popularity may have had to do with the fact that the teasers were parodying “Star Wars” at the same time “The Phantom Menace” was beginning to launch their teasers. “The Spy Who Shagged Me” goes crazier and a little more adult in its humor. While I wouldn’t show young kids the first film, I think it overall struck a good balance as many different age groups could enjoy the first film.

Then, we had “Austin Powers in Goldmember” which has one of the best openings to a comedy ever, and for the most part is funny. Some jokes go on a bit too long, or are too repetitive from the last two, but they still had some really strong ones in there as well. It’s the ending that just ruined the entire film for me. I won’t go into it. I know it’s a silly comedy and I know they were ending the trilogy, but man that ending is such a major misfire. It ruined the last film for me and endings are important. You could say the last film in a trilogy is an ending so seeing it end on such a sour note almost ruins it all for me. Although I’d say this is probably more a case that the Austin Power craze was so EVERYWHERE for awhile that people were just getting tired of all the “Yeah bbbaby, Yeah!” Which can make some who are so sick of the fad question why they liked it in the beginning.

It’s often said that “Men in Black” was a breath of fresh air for summer movies in the late 90s. Such an original idea for a film. Not many realize this was actually based on a comic book. In fact, this seemed to come right in the middle of the 90s trend of adapting a comic few people recognize, like “The Crow” or “The Mask.” I can remember seeing this in theaters when it first came out and the world it created and possibilities for a long running series just seemed so enticing. I can’t tell you how many times we played “Men in Black” or some variation on it in our backyard that summer. I remember when the animated series started up. That wet my whistle for more stories for a bit, but I wanted more… I wanted sequels.

Seeing the first trailer for “Men in Black II” was one of the most exciting moments I ever had in a theater at that time. Now unlike a lot of people I don’t hate the “Men in Black” sequels. Upon re-watching the second film it doesn’t hold up nearly as well, but as a fun enough film to watch on TV in the afternoon it’s fine. “Men in Black III” was disappointing not because it was especially bad, but more in a “seriously guys?! THIS is all you could come up with with all those years in between?” It’s not a bad film just nothing especially great about it (aside from Josh Brolin’s scary accurate Tommy Lee Jones impression) and given the talent and time they had to put this together that is a big letdown. And perhaps that’s why these films feels tainted. The first film had SO many places they could go and the sequels never really capitalized on it, and the fact that the sequels weren’t terrible. They are competently made films made by talented people, but never reached full potential as a series.