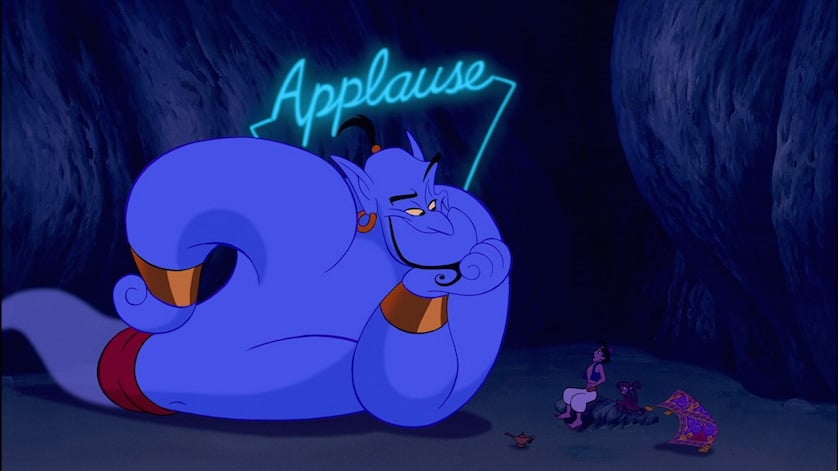 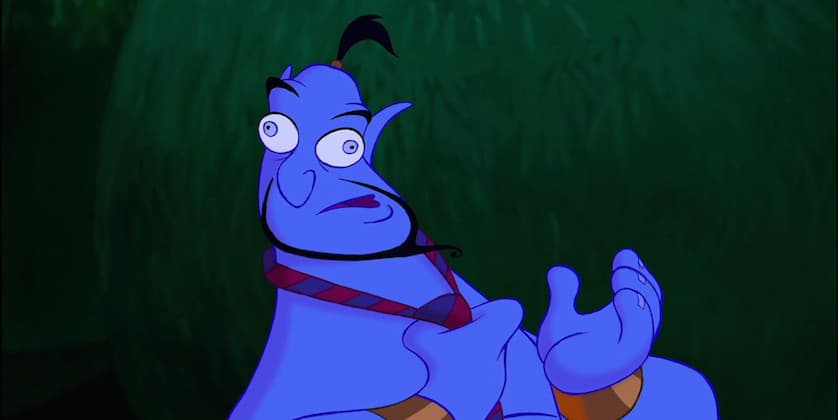 Disney is gearing up for a “Genie”-centric live action prequel to the classic 1992 animated flick, “Aladdin.”

Three wishes, to be exact. And ixnay on the wishing for more wishes. That’s it. Three. Uno, dos, tres. No substitutions, exchanges or refunds.

This project marks yet another retooled animated classic continuing Disney’s trend of recent live-action re-adaptations. According to an exclusivve report by the HollywoodReporter, the project is currently being titled “Genies,” which is alleged to explore the back story behind the spectral wish-granters of mediterranean mythos. What is being billed as an action-comedy of sorts will explain just how Aladdin’s comedically quipping azure-skinned pal wound up in his lamp in the first place. 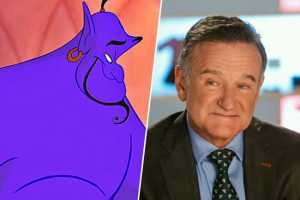 As a kid who grew up with the classic animated Disney’s “Aladdin,” it will be bittersweet seeing the Genie role re-prised by someone other than the late great Robin Williams. Given that Disney initially created the role based on the persona of the iconic funnyman and courted Williams for the project by rendering footage of the Genie performing selections from William’s stand-up, this role will undoubtably be a difficult one to fill. With that said, it brings up the question as to whether or not the studio will be actively seeking a Williams-esque actor to fill his… umm… gold cuffs?

Disney has recently rekindled their catalogue of classic hits with a slew of box-office blazing live-action re-workings. In 2010, Tim Burton’s “Alice in Wonderland” surpassed the $1 Billion mark at the global box office, followed by the Angelina Jolie lead “Maleficent” which grossed $758 Million in 2014, and most recently Kenneth Branagh’s “Cinderella” broke $500 Million in April.

Disney’s live action slate has Mulan, Pinocchio and Beauty and the Beast (starring Emma Watson as Belle) in queue with other internet leaks or rumors teasing at a fairy-centric re-make of “Peter Pan” starring Reese Witherspoon as Tinker Bell.

Despite “Genies” being in the pre-mature stages of production, Disney has long-term plans to further the project with a follow-up live-action “Aladdin” film. Mark Swift and Damian Shannon (“Freddy vs. Jason”) have been tapped to pen the screenplay for “Genies.”

What do YOU think about Disney’s recent trend of Live-Action re-makes of Animated Classics? Can the Genie be replaced? We want to know, so tell us in the comment section below!

TIL: Keanu Reeves Was in ‘Poetic Justice’