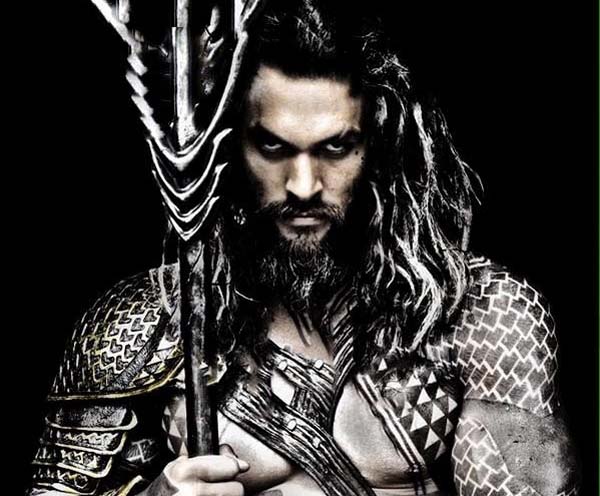 Ten “Game of Thrones” actors that appeared in blockbuster films!

“Game of Thrones” has a strong fanbase to say the least. While many of these actors are directly associated with their roles on the hit HBO show, many have appeared or will be appearing in a few high profile Hollywood films. Here are ten prominent “Game of Thrones” stars that have appeared or will appear in some of Hollywood’s biggest blockbusters. 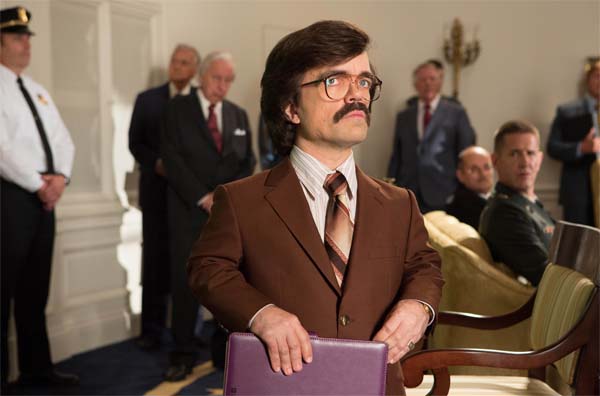 Peter Dinklage as Boliver Trask in X-Men: Days of Future Past

Peter Dinklage plays Tyrion Lannister on “Game of Thrones” and is probably my favorite character on the show. Outside of his merits on this show, he’s proven himself as an actor with amazing range in films like “The Station Agent” and “Death at a Funeral.” Now with his popularity in “Game of Thrones,” he’s scored a lineup of other films and more recently had a huge role in “X-Men: Days of Future Past.” Playing the role of Bolivar Trask, he was a formidable foe responsible for the creation of the X-Men‘s iconic robotic adversaries the Sentinels.

While Bolivar Trask was not traditionally a man of short stature, Dinklage more than proved that size doesn’t matter. He added new depth to the character and gave an outstanding performance that added to an already engaging film. 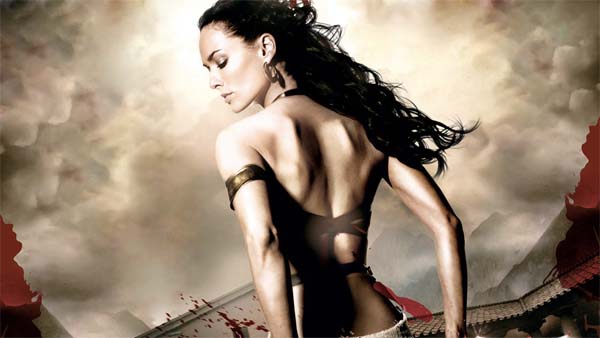 Lena Headey as Queen Gorgo in 300

Playing the Queen of Sparta and wife of Leonidas, Lena Headey proved herself in Zack Snyder’s “300.” While she wasn’t on the battlefront like other Spartans, she was solely responsible for the political persuasion of Sparta. Eliminating the corruption and taking ownership of her kingdom, her strength paved the way for the sequel to the film by inspiring her people to fight. 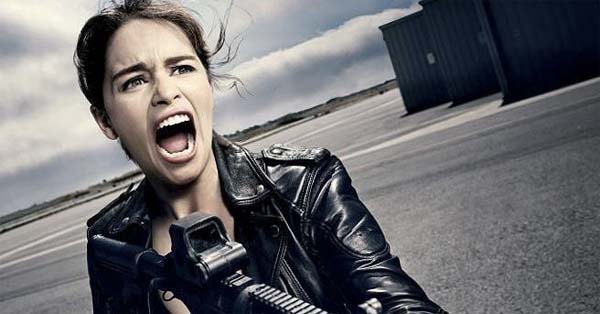 Daenerys Targaryen aka Khaleesi is the “Game of Thrones” character that everyone is waiting to see flourish. Being young and coming from a theatre background, Emilia Clarke is still a bit fresh to the Hollywood scene but has made quite an impact. As the “mother of dragons” she has become an iconic “Game of Thrones” character that fans can’t resist. Now with the upcoming release of Terminator: Genisys, Emilia Clarke will take on another iconic role.

Playing the role of Sarah Connor, Clarke will be the second “Game of Thrones” actress to play the role. While Lena Headey had the role in the TV series “Terminator: The Sarah Connor Chronicles,” Emilia Clarke is the actress that will have the chance to reboot the films. This Summer we will get to see Emilia Clarke play another strong female role other than her iconic “Game of Thrones” character with the release of “Terminator: Genisys.” 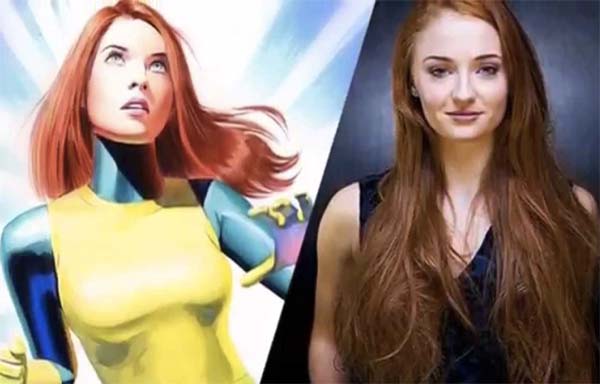 Sophie Turner was cast as Jean Grey in X-Men: Apocalypse

Sophie Turner plays the role of Sansa Stark. In “Game of Thrones” she is timid and frightened but with her recent casting in X-Men: Apocalypse, she’s going to have to flex her muscles.

While she has been more of a victimized character in “Game of Thrones,” in “X-Men: Apocalypse” she will be playing one of the most powerful superheroes in the Marvel comic book universe. She definitely has the look for Jean Grey and I believe as an actress she is capable of taking on the role. When the film releases in 2016, hopefully Turner can prove that she is more than just a damsel in distress. 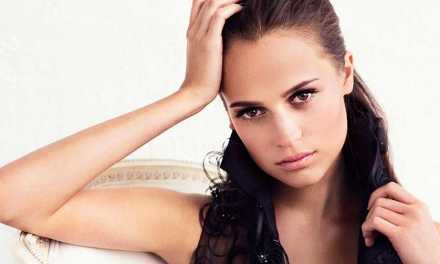