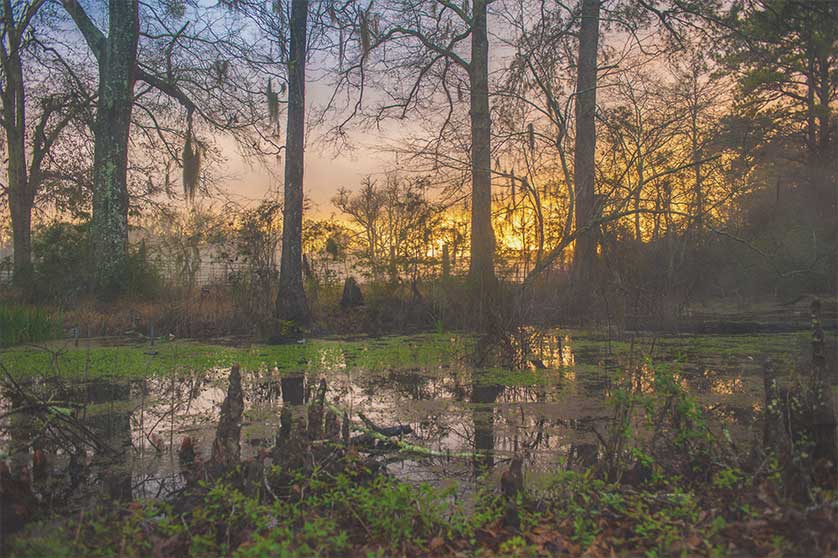 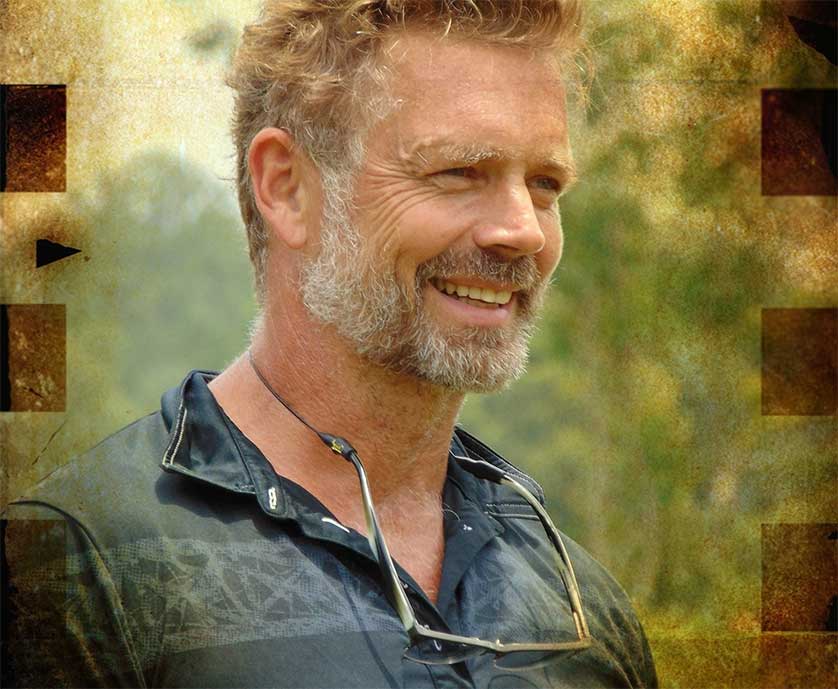 John Schneider Studios will be hosting “Shakespeare in the Swamp” at the end of August.

We had the chance to discuss this Shakespeare rendition with a few of those responsible for the production. Up and coming actor Chasen Schneider discussed his leading role in the play while Alicia Allain gave perspective as a producer.

Lead Actor Chasen Joseph Schneider on “Shakespeare in the Swamp” 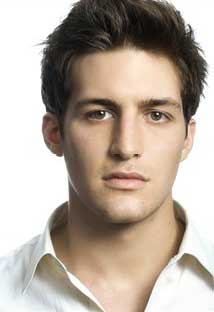 There are some dark elements to “A Midsummer.” It opens up with a patriarch demanding the death of his own daughter because she won’t marry the man that he wants her to. So she’s being sentenced to death and her, Lysander, and Hermia are escaping going out into the woods. And then you have these supernatural fairies that are fighting each other and they give people these potions that force them to have feelings that they don’t want. They hypnotize them basically. And I don’t think this is a hyperbolic comparison but it’s almost like a date rape drug. Because Oberon says, “I want her to fall in love with some horrible ugly creature” as revenge. And [the production] isn’t going to be hostile or anything, it’s going to be funny, but it is dark. And it’s all about perception and about the tricks that emotions could play on us and the things that people do out of passion.

A lot of people try to transfer Shakespeare into a different setting and sometimes it feels very forced. Like, “Let’s put Julius Caesar on Mars” or “Let’s have ‘Much Ado About Nothing’ be with cavemen” and it just doesn’t seem to fit. Because what the universe of Shakespeare is not out of his time. It’s a specific piece of his time and customs of his time that you have to acknowledge so I thought this would fit with Louisiana culture, 1890s end of reconstruction culture. Because you have class, all of these different social groups who are assigned roles in society like they are in the play and Louisiana at the time, there are people that you are not allowed to marry, and spirituality too. Louisiana is known for being a haunted state. Many people still believe in ghosts and spirits and you have the voodoo tradition as well.

Producer Alicia Allain on the culture of the play 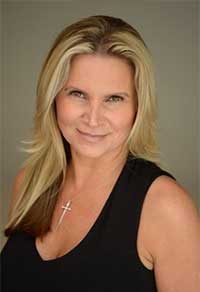 We’re focusing on “A Midsummer Night’s Dream” for this year. We’re going to have a Cajun fiddle player that’s local. He’s 15 years old, he’s the number one in the state, and he’s also trained in Shakespearean music. So it’s going to have the nuances embracing the culture of the state. Let’s say this, if Shakespeare were to write “A Midsummer Night’s Dream” now, imagine him writing it in the swamp. In Louisiana, in the bayou, with the humidity, and all of those avant-garde, colorful characters that we have in Louisiana. It’s embracing the elements of the culture of Louisiana.

“Shakespeare in the Swamp” will be starting August 27, 2015 and will feature many experienced individuals that inject their creativity into the mix. You can read more about it from the information below.

A Midsummer Night’s Dream, John Schneider’s son, Chasen, is cast as one of the leads. The legendary Perry Martin from The Bayou Playhouse will be directing the play. 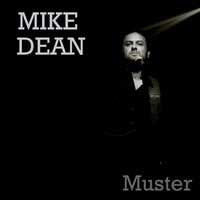 Attendees are encouraged, but not required, to dress in Shakespearean costume
or attire.

We’re also giving you a chance to be in one of John Schneider’s movies. Actors and actresses bring your headshot along with a resume to the festival. You’ll leave the information at our casting table. Your information will be reviewed by John and his team. If chosen, we’ll contact you within 90 days of the 29th.

John Schneider will be present, participating from both the stage and audience.

A portion of the proceeds will be
donated to the
Talented Arts Program through the Livingston Parish School System
and The Bayou Playhouse.