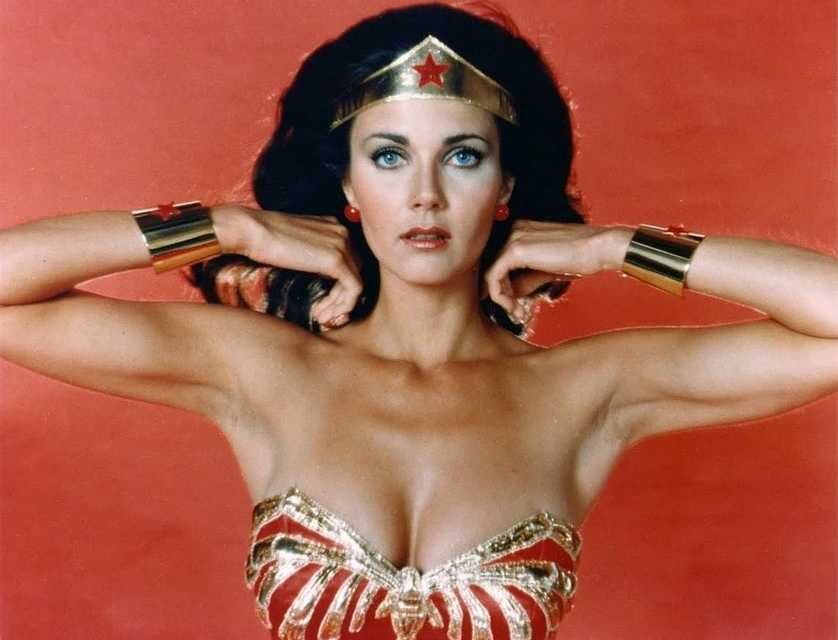 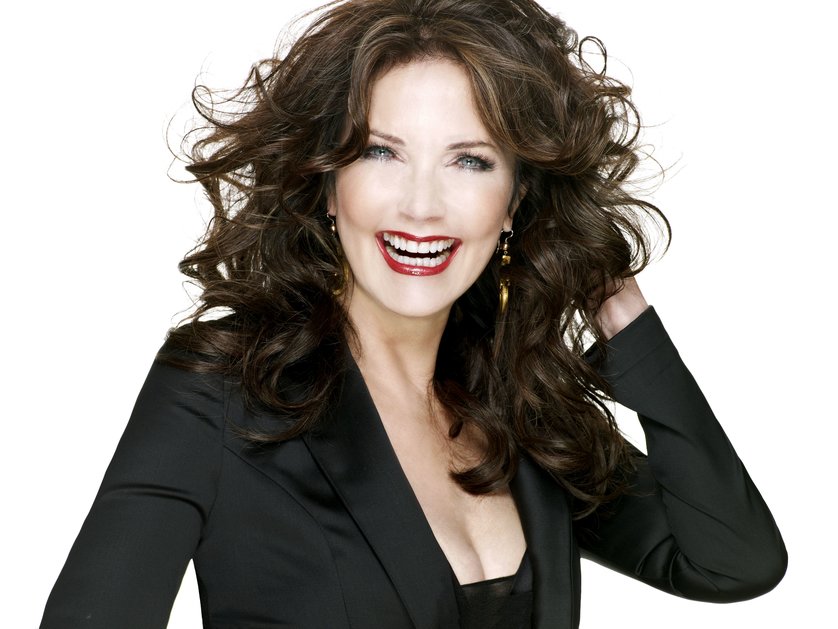 Iconic Wonder Woman Lynda Carter ditches the golden cuffs and tiara and takes on a new commanding role as she joins the second season of CW’s ‘Supergirl’ as the President of the United States.

Lynda Carter leaves behind her 1970’s hit ‘Wonder Woman’ series and settles into the White House as she joins the cast of CW’s recently acquired ‘Supergirl’ for its second season. Carter’s presidential character is reportedly set to debut on the female-heavy super-series on October 10th for its third episode, marking a homecoming of sorts for the one of the original Detective Comics inspired TV icons.

Amidst ‘Supergirl’s’ move from parent company CBS to its DC property rich subsidiary CW, rumblings about about a dimished budget have garnered mixed expectations for the formerly high production-value series. With the recent announcement of Carter’s addition, fans of DC on CW have some sense of restored faith. The ‘Supergirl’ property seems to be getting a proper CW re-tooling as the experienced network applies many of the principles that made their flagship series ‘The Flash’ so successful. The addition of a DC icon to the cast may very well add credibility and a sense of direction that the mediocre and somewhat floundering series desperately needs.

‘Supergirl’ is Carter’s first substantial, non to mention high-profile, Television role in quite a few years. Prior to this casting, Carter had a brief 2013 cameo on ‘Two and a Half Men’ and before that played Moira Sullivan in 2007 for CW’s earliest and highly successful super-property, ‘Smallville.’

Lynda Carter is most recogniably known for the live-action  rendition of the Amazonian princess Diana Prince aka Wonder Woman for the 1970s ABC-turned-CBS series, which twirled into hearts and lassoed the minds of viewers for three seasons and a total of 60 episodes.

What do YOU think about iconic Wonder Woman of yore, Lynda Carter, joining the sophomore season of the CBS turner CW ‘Supergirl’ season? We want to know, so tell us in the comment section below!

Lynda Carter is a gem. Always fun to see her pop in on a TV. I didn’t get to watch as much of the first season of Supergirl as i would have liked due to me being coming home from class while it was one, but I did enjoy what I saw and am looking forward to the next season and glad it made it over to CW.