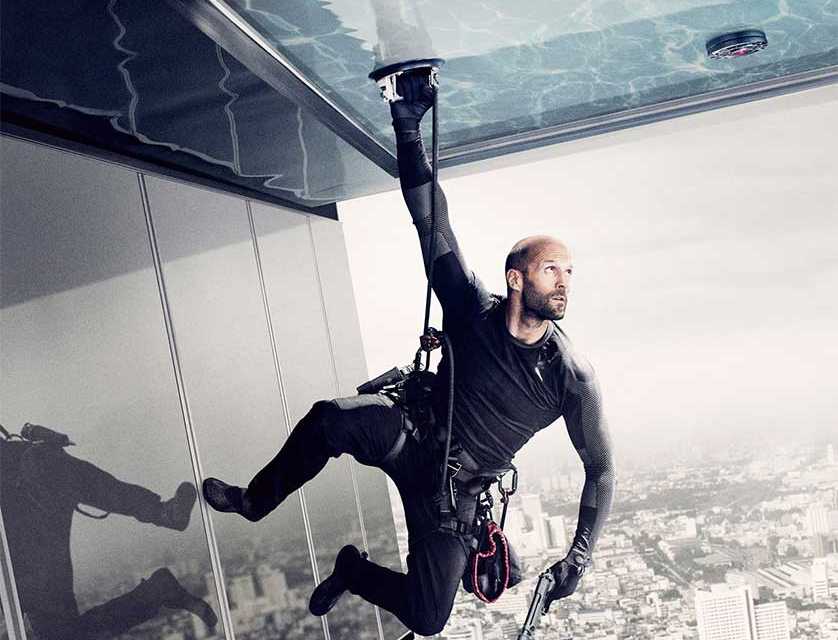 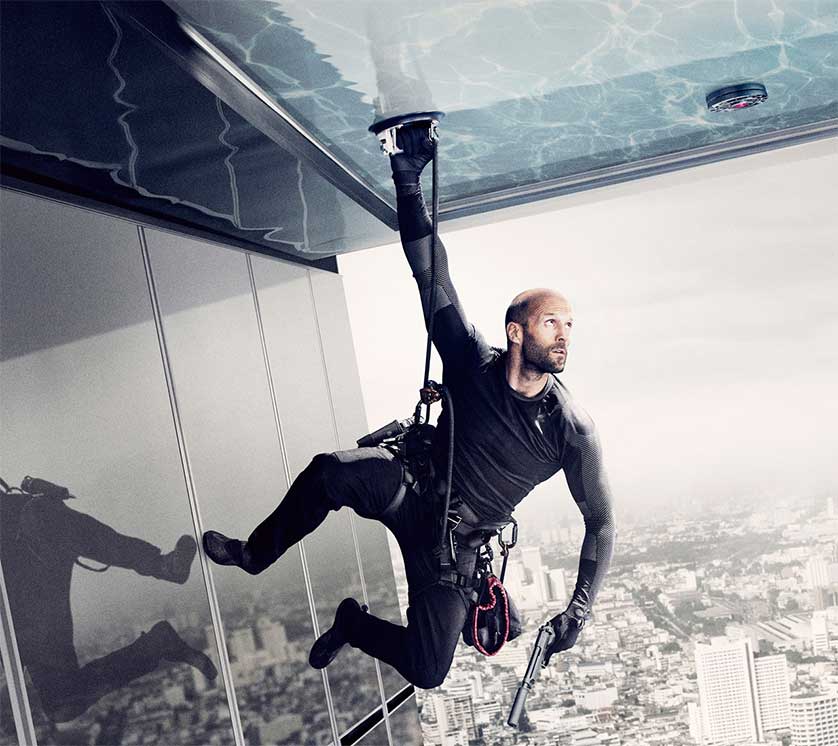 Jason Statham is back in this anticipated trailer for “Mechanic: Resurrection!”

Putting Arthur Bishop back to work after a five year hiatus, the trailer for “Mechanic: Resurrection” shows that he’s no longer confined to New Orleans. Joined by Jessica Alba playing his love interest and Tommy Lee Jones playing a suspected target, this sequel looks like it could pack a bigger punch than the first film. Take a look at the opening “accidental” assassination in this trailer to see what I’m talking about.

I have a certain affinity for New Orleans so I am sad to see Arthur Bishop leave the city but it is intriguing to see him traveling the world. “Mechanic: Resurrection” is definitely touting a much bigger budget and the change in locale, additional cast members, and bigger stunts are proof of that increased spending limit.

The first film was one of my Jason Statham favorites but what I really loved about it was the pace. It was progressive but steady and I have to say that from a cinematography perspective, it stood out as an action film. Hopefully “Mechanic: Resurrection” took note of these elements so we can get an equally fulfilling experience.

What are your thoughts on a sequel to “The Mechanic?” Did you see the first film?