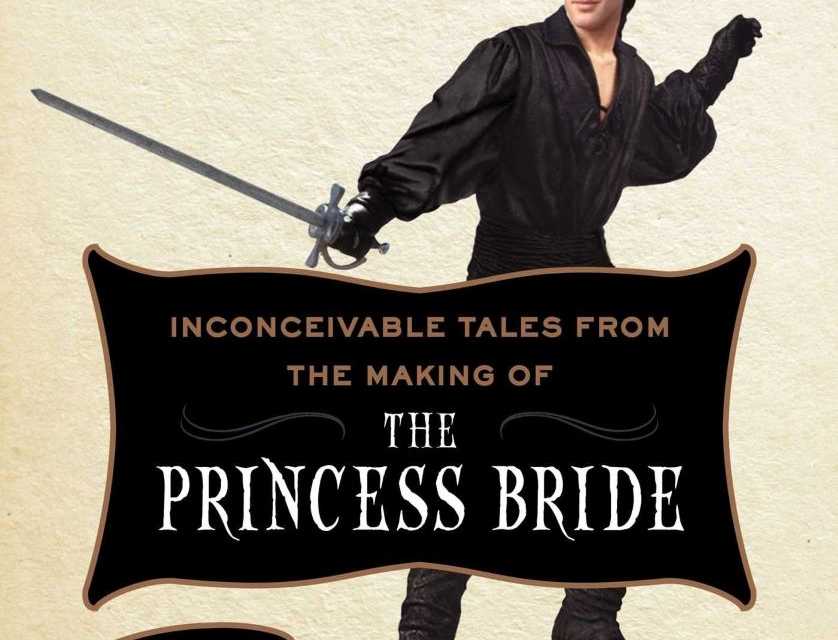 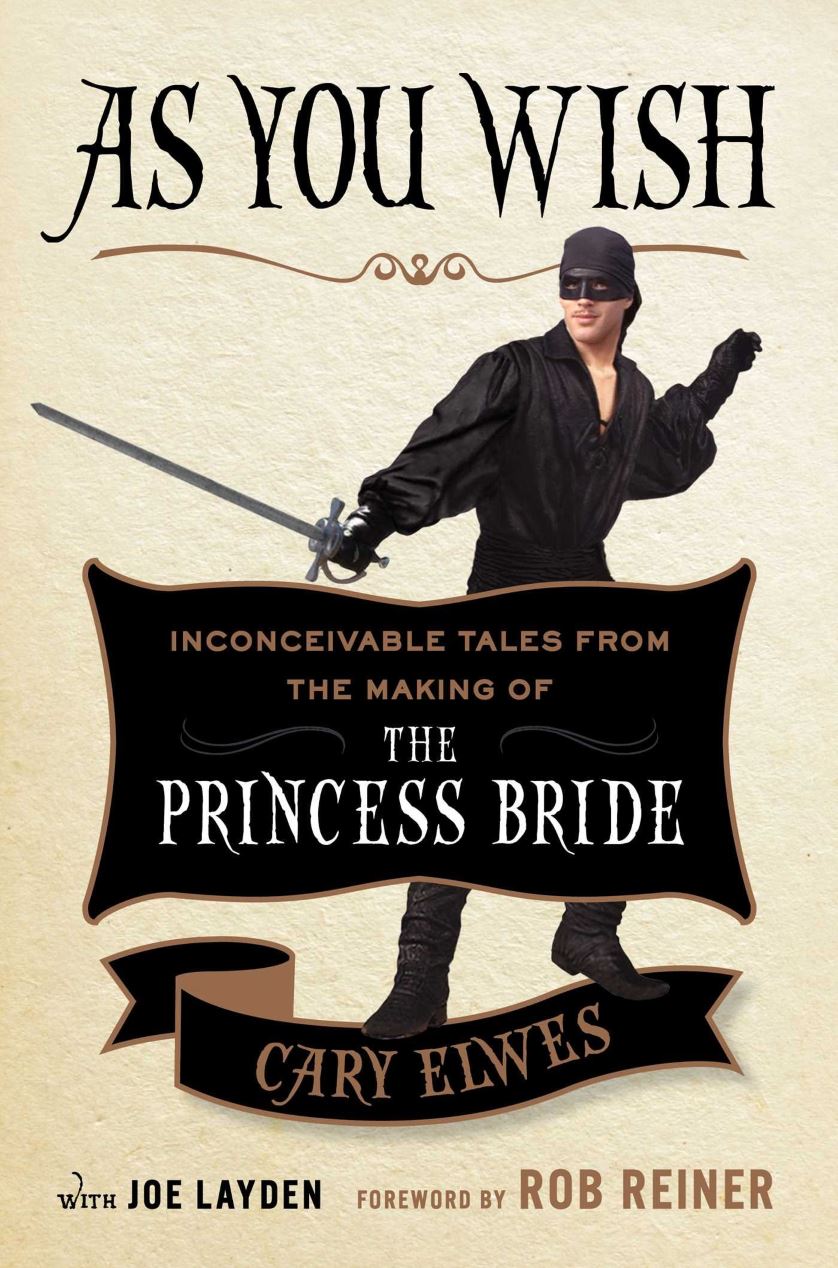 Twenty seven years after the release of The Princess Bride, Cary Elwes has co-authored “As You Wish,” a book detailing the making of the inconceivably good film.  The book details the behind-the-scenes for many of the movie’s iconic moments. In addition to Elwes’ reflection on his time working on the film, the book includes excerpts from Robin Wright (Buttercup), Mandy Patinkin (Montoya), Billy Crystal (Miracle Max), Wallace Shawn (Vizzini), and Director Rob Reiner. 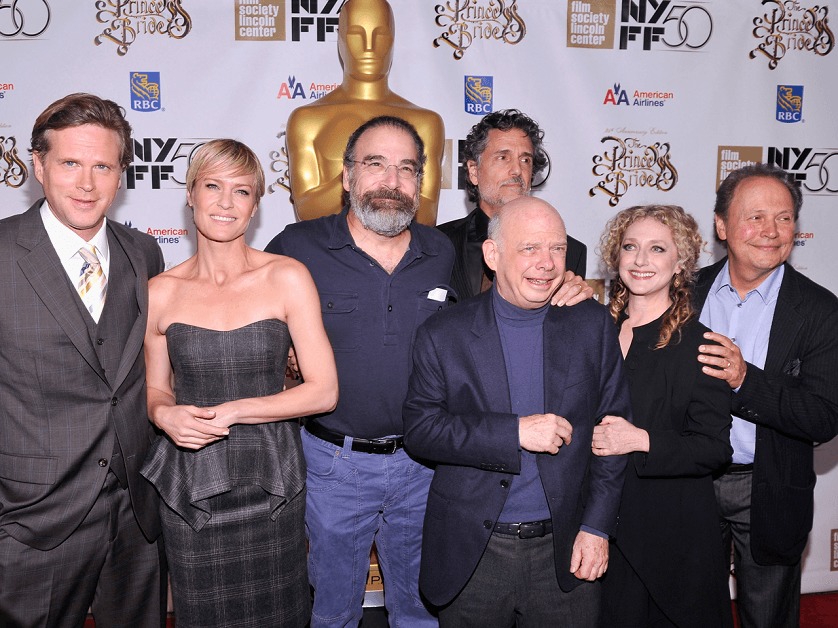 It is difficult for any film fanatic to answer, when backed into a corner and asked, “What is your favorite movie?”  I am unable to recall the very first time I saw the film, but I know that since my childhood I have continued to answer that question with The Princess Bride.  As a child it was a favorite due to the epic Elwes/Patinkin swordfight, as a teenager it was because of the entangled Elwes/Wright love story, in college it was because of the Crystal laughs and ability to quote the entire movie with new friends, and as an adult it is because I am able to look back with nostalgia to realize that one of the films I cherished as a child truly is a great film for many different reasons on many different levels.

Elwes has been working hard since 1987 and been in numerous film, TV, and voice roles, but has really only found iconic roles in Robin Hood: Men in Tights and Saw since then.  The release of his book may be just another way to fill the coffers, but either way it is a good reason to re-watch the best comedy/love-story/fantasy/action-adventure/book-adaptation/revenge-story of all time.