“I Got a Bad Feeling About This” 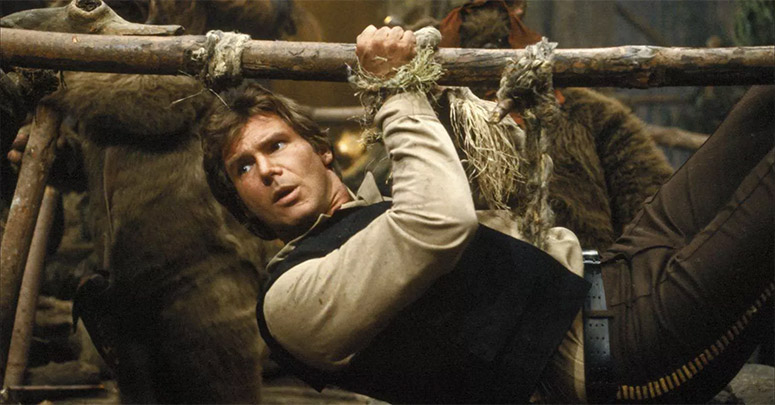 The common quote used throughout “Star Wars” films is a variation of “I got a bad feeling about this.” While this quote is said many times by various characters, it is more commonly attributed to force sensitive beings, droids, and Han Solo. Anakin Skywalker, Obi-Wan, Luke, and Leia have all used a variation of the quote with C-3PO and K-2SO being the two droids to use the quote. But while every character has spoken some form of these words, Han Solo has spoken these words the most out of everyone.

This may be just a form of expression stemming from personal experiences, but definitively it points towards a form of intuition or calculated probability (from the droids). If the phrase were more universal such as “May the force be with you,” then it could be considered common dialogue used by a diverse group. But as the only humans to express their intuitive perspective are force sensitive, it’s interesting that Han Solo would be lumped into that group.

As a former smuggler that relies on luck, Han Solo’s recurring luck and assessment of situations seems a lot more like precognitive intuition. And as we know from Obi-Wan in response to Han Sol, there is no such thing as luck.

“In my experience there is no such thing as luck.”