I’M GOING TO TAKE A WILD GUESS THAT YOU HAVE NOT BEEN LIVING UNDER A ROCK FOR THE PAST COUPLE OF YEARS AND THUS HAVE SEEN “STAR WARS EPISODE VII: THE FORCE AWAKENS”… JUST A GUESS.

I personally LOVED “Force Awakens” and I think other people did too. Or at least most people did. Now before I proceed don’t misunderstand me, I am NOT saying that if you disliked the movie your opinion is wrong. I’m also not trying to box everyone who disliked it into angry internet trolls. People will like what they will. You are all entitled to your opinion. That being said I’m entitled to completely disagree with it and with this article try to fully articulate why I think those who complain about “Star Wars: The Force Awakens” are on a great first step into a larger world. Oh and SPOILER WARNING! 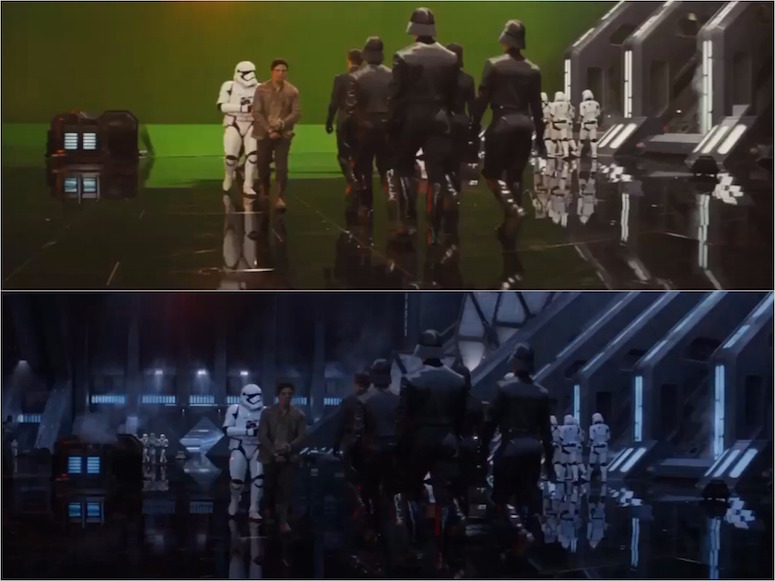 Oh I’m sorry did my eyes roll? Look, I love the look and feel of practicals more so than most digital effects. However, there are advantages to it and like it or not the industry has changed. For some, loads of CGI leaves the taste of the Prequel trilogy in their mouths. Let’s remember compared to the prequel trilogy as a whole they used far more on-set make-up and effects. They also even shot on film as opposed to digital. What’s really great is that it didn’t cause them to degrade or water down the action or imagination of the worlds. Do I need to remind you of the random 50s diner from “Attack of the Clones?” Even by most other film standards they were much lighter on the CGI. I know some heard promises of even less, but no this was not another “Indiana Jones and the Kingdom of the Crystal Skulls” sort of thing. Even looking at most other films being released in general this had far more practicals. I put this here as it’s minor, but still some will complain so let’s kill it fast like it deserves.

3)The First Order is Ill Defined

This is one I would file under the “it’s the first film in a trilogy” banner. The other 2 haven’t even released yet. Still I can’t imagine we’ll get the full detail of the First Order in those films. To me it’s just really not that important. They’re what’s left of the Empire. Rebranding themselves in this new era (Nazis/Alt-Right anyone?) trying to regain control of the universe. If you really want anymore details on that I’m sure the new extended universe has already gone into more detail. Personally the politics and internal policies were not the aspects that wowed me in the prequels so it’s not something I’m itching to learn. Honestly, they’re about as interesting as the Empire itself was in the originals. Darth Vader, Emperor Palpatine, and Grand Moff Tarkin, they were the interesting ones. The Empire itself was just the means to explain why they were such large powerful threats for our heroes. Basically what I’m saying is it is crazy to complain about that here, but act like it wasn’t also an issue with the original films. 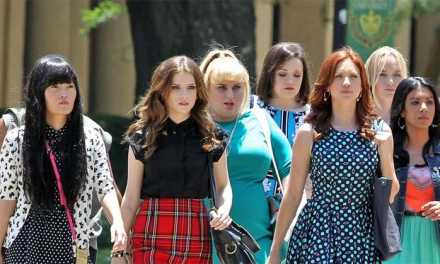 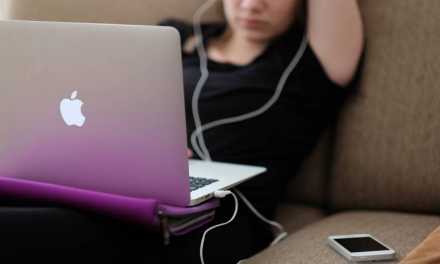