The Insurmountable Odds Stacked Against Him (Navigating An Asteroid Field)

In “Star Wars: Episode V – The Empire Strikes Back” Han Solo and his crew are being heavily pursued by the Empire while aboard the Millennium Falcon. As TIE fighters and a Star Destroyer continue to pursue them, Han Solo decides that his best chance to escape is navigating an asteroid field. This of course is a rather challenging, high-risk feat that is reinforced by C-3PO’s calculations of Han Solo’s chances. The odds also happen to be worse than the chances of survival on Hoth.

Sir, the possibility of successfully navigating an asteroid field is approximately 3,720 to 1.

Why does this make Han Solo a potential Jedi? Well, the odds are stacked against him while his reflexes are sound and he navigates the field in a manner that seems intuitive. Of course Han Solo is a great pilot but with those odds I’m sure that some would agree those abilities are a sign of Jedi reflexes. And while his skills are quite remarkable, attributing it to luck is a bit dismissive when we all know lightning doesn’t strike the same spot twice. 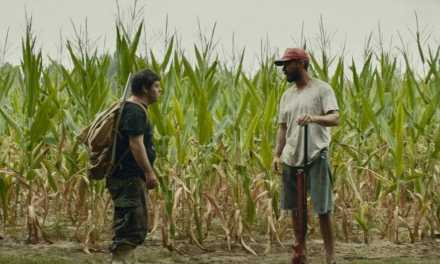