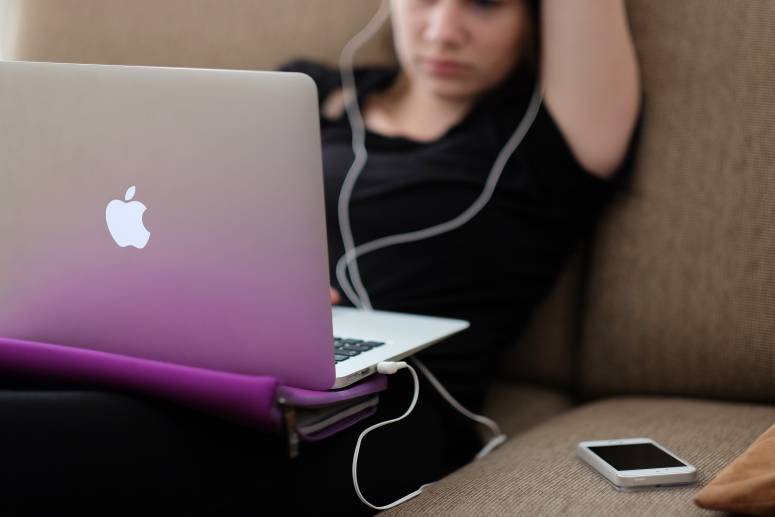 Using a VPN to access international streaming services is great, in theory. You can spoof your location, and in doing so, access entertainment that’s specific to any country in the world. Theoretically, ‘this video is not available in your country’ becomes a distant memory, as you work your way through all the TV shows and movies you like. In reality, though, VPN users often find themselves unable to access streaming services at all.

The reason for this is that streaming companies actively take steps to prevent VPN access to their services. As the movie and TV industries still rely on copyright legislation made before the internet era, rights for the broadcast of entertainment like this are handled on a country-by-country basis. Thus, streaming services have to ensure that their users can only access content that’s supposed to be available in their own country – to avoid becoming liable for copyright damages.

While streaming services have to take steps to prevent VPN use, it is possible to get around these blocks and access the full range of streaming content available on the web. That said, there is another crucial reason your streaming session might have been cut off even while a virtual private network connection is active.

Read on to find out why your VPN isn’t working with streaming services – and what you can do about it.

Streaming service providers are just as capable of signing up to VPNs and checking out their servers as anyone else. They can thus find out the IP (Internet Protocol) addresses of the most popular VPNs, and simply block them from their service.

There are also databases of IP addresses available for purchase on the internet. These often include lots of metadata about the IPs, including the company that owns them, and the kind of business that is operated on them. Streaming services can purchase these databases to find out which IPs belong to VPN providers, and block them.

While this is all perfectly legal corporate espionage, you can get around the problem by using a VPN that actively monitors whether their IP addresses are blocked on streaming services – and takes steps to regain access every time a new block is put in place.

VPN providers are understandably hesitant to say exactly how they get around IP bans. However, it usually involves changing their IP addresses incredibly frequently, using a broad network of servers that can be quickly updated in the event of a block. They can also attempt to encrypt the metadata associated with their IPs, making it harder for streaming services to know who the IP address belongs to.

Too many people accessing from one IP 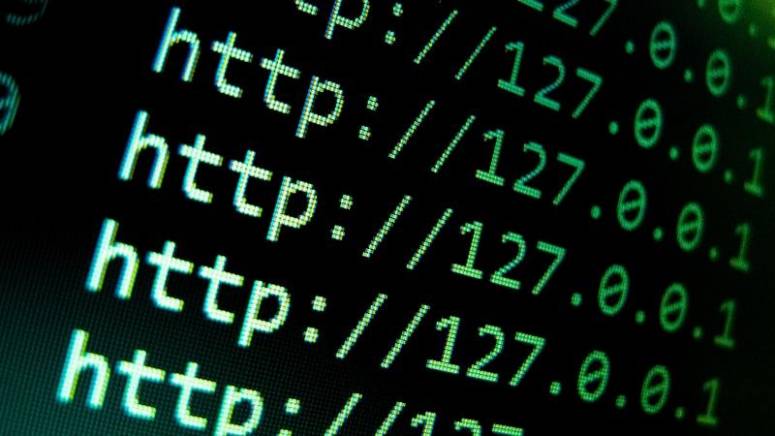 As VPNs have become popular for getting around geo-blocking, streaming services often don’t have to find out the details of VPN IPs themselves – they can simply block IPs from which large numbers of people are trying to connect at the same time. While you might have eight people in a house, if two hundred people are connecting from the same IP address then streaming services may assume that it belongs to a VPN service.

A VPN with many servers is also less likely to have large numbers of people attempting to connect from the same IP address, so the more servers a particular provider has, the better your chances of maintaining access to international entertainment services.

Is your VPN leaking? 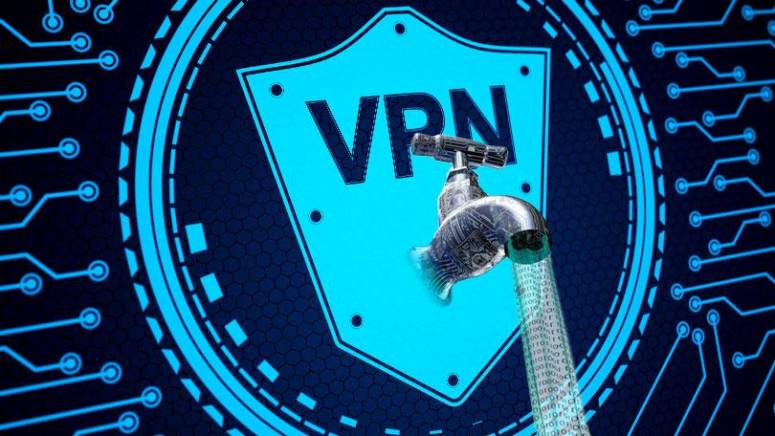 Another way for streaming services to know that you are connecting through a VPN service is if your VPN is leaking information, and giving away your real location. One such vulnerability that could give away your identity is a DNS leak.

DNS (Domain Name Servers) are a point of contact between your browser and the websites you visit. When you’re using a VPN, your traffic should be sent through the VPN’s DNS, but sometimes your browser might bypass the VPN connection and send requests through the DNS automatically assigned by your internet service provider (ISP).

Since any website you visit can see which DNS you used to get there, having your ISP’s DNS show up will reveal which country you are actually connecting from. The streaming service will then restrict your access to only the designated content for your country – not the content for the region you’ve instructed your VPN to connect you through.

If you want to access international streaming services with a VPN, it is important to ensure you are not suffering from a DNS leak. To find out if you are vulnerable, you can use HMA!’s free DNS leak test to check your connection.

If you are suffering from a DNS leak, the problem is fortunately quite easy to fix. You can change which DNS you use in your computer’s internet settings – though you will have to make sure to do this on any device you wish to access international streaming services from. Alternatively, you can switch to a VPN with built-in DNS leak protection, which will protect you from leaks on all your devices.

It’s all about research and patience 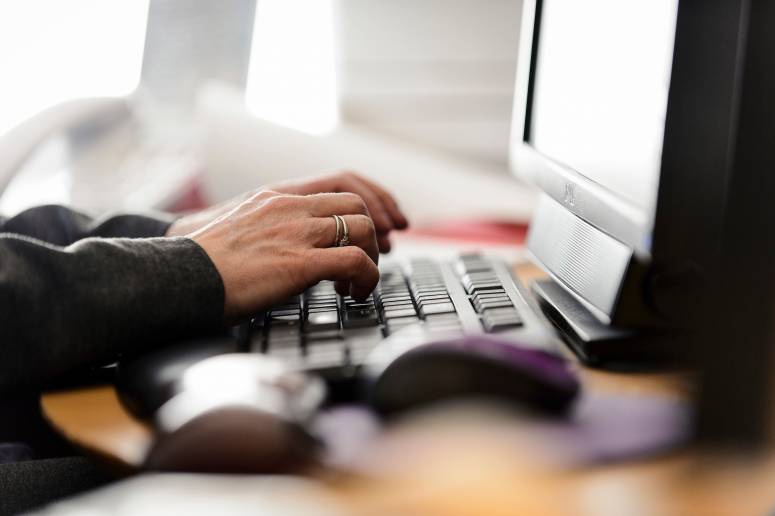 It is understandably frustrating that outdated copyright legislation causes streaming services to geo-block content and take steps to prevent VPN use. However, doing the research and finding a VPN that doesn’t suffer from leaks, and actively changes their IPs as they become blocked, will let you enjoy all the streaming content the web has to offer from anywhere in the world.