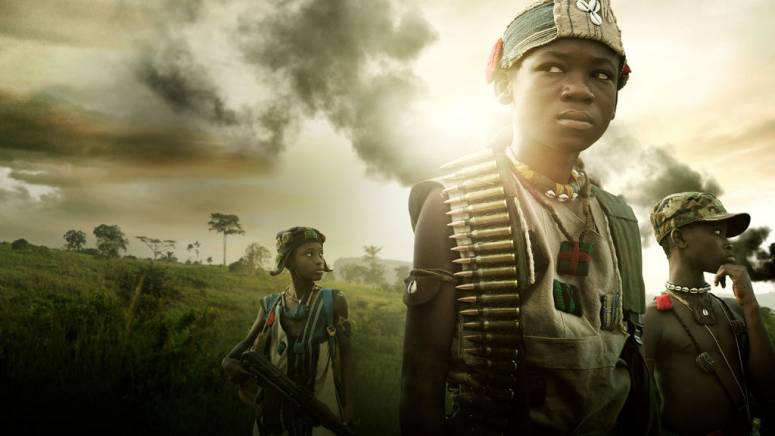 Hollywood has been making war movies for over a hundred years. There is almost no conflict in the history of world that has not been covered in some cinematic form. But with potentially thousands of movies available to watch, which are the best?

Yes, there are plenty of classics such as “Apocalypse Now,” “The Bridge On The River Kwai” and “Full Metal Jacket.” However, if you love a good war movie, then you have undoubtedly seen all of them.

The good news is that there are plenty of films in the genre that never got the full attention they deserved. Taking that into account, here is a list of seven superb films you probably haven’t seen but absolutely need to watch.

All of the war films listed below are available to watch on leading streaming services like Netflix and Amazon Prime.

Beasts Of No Nation 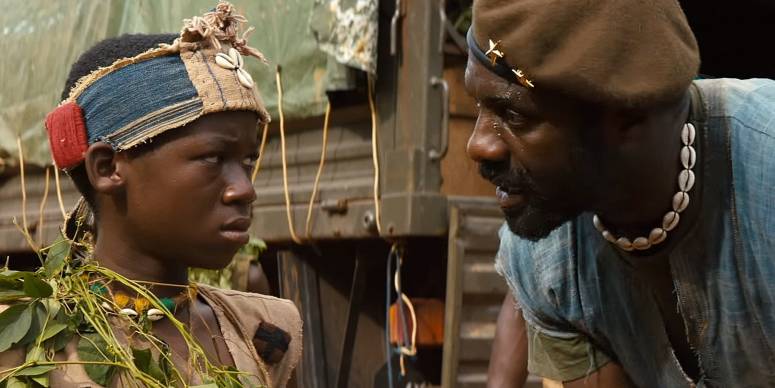 “Beasts Of No Nation” is the film adaptation of the 2005 book of the same name. Directed by Cary Fukunaga, this movie is an uncompromising look at the phenomenon of child soldiers in Africa.  Idris Elba is incredible as the ‘Commandant’ of a rebel unit with Abraham Attah mesmerising as the boy soldier under his command. Beasts Of No Nation is so good that it won 32 of the 54 awards it was nominated for in 2016. 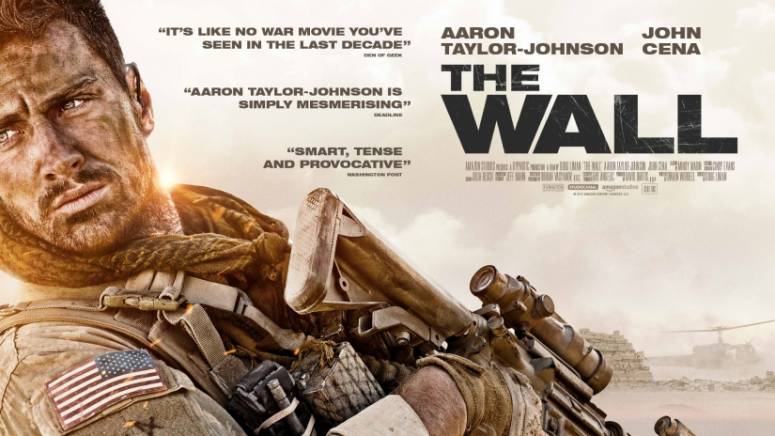 The hunter becomes the hunted in this intense war film based on a US sniper team in Iraq.  Staff Sergeant Matthews and his fellow soldier Isaac are lured into an ambush by an unseen foe and the only thing standing between them and certain death is a small crumbling wall.  With terrific performances from John Cena and Aaron Taylor-Johnson, The Wall is as much a thriller as it is an action packed war movie. 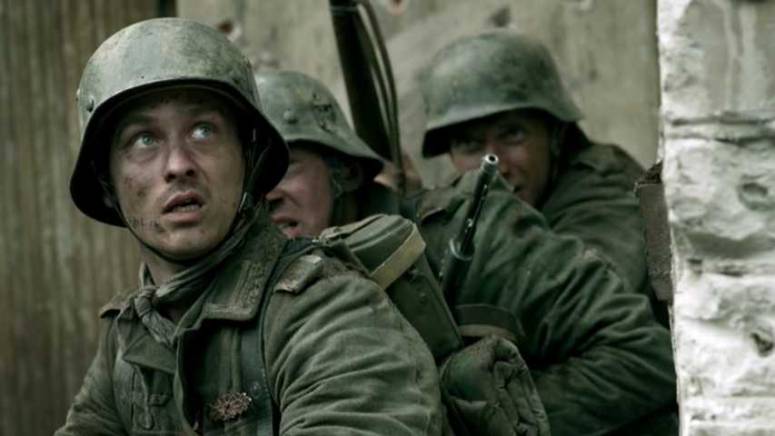 This intense and thoughtful war series depicts the horrors of World War II from the German perspective.  Follows the conflict through the lives of five young friends, their youthful optimism gives way to despair as the conflict becomes increasingly brutal.  This is a thoughtful war drama, which doesn’t flinch from covering the atrocities carried out by the German army during the war. 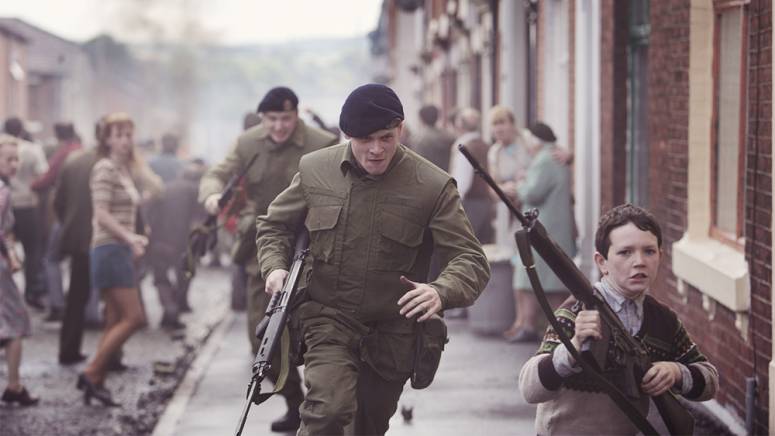 Starring Jack O’Connell, a young British Soldier finds himself alone on the streets of Belfast during the height of the troubles. ’71 is a powerful and hard-hitting story that manages to take a balanced look at the conflict in Northern Ireland.  It takes the audience on an emotional rollercoaster ride that increases in tension minute by nerve-racking minute.

Jamie Dornan and Cillian Murphy star in this incredibly tense war film, which was directed by Sean Ellis.  “Anthropoid” is the story of resistance fighters who plan a daring assassination during World War Two. Their target is the notorious SS officer Reinhard Heydrich (The Butcher Of Prague). 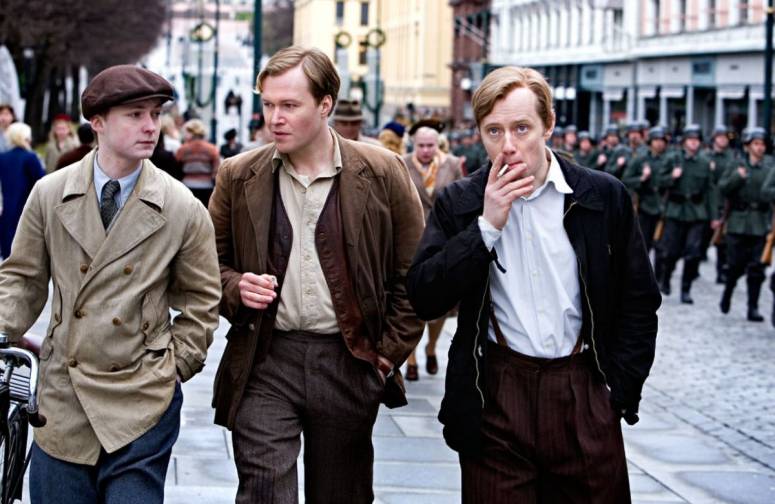 “Max Manus – Man Of War” is the movie based on the exploits of Norway’s most famous resistance fighter.  Max Manus specialized in sabotage and when Nazi Germany invaded Norway on the 9th April 1940 he vowed to fight on. The movie is based on real events and adds another great perspective to WW2. 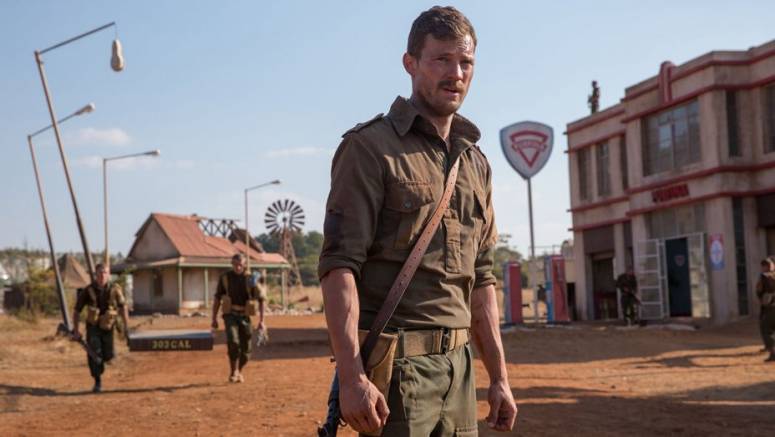 A unit of 155 Irish UN Peacekeeping troops is posted to the sleepy African town of Jadotville during the Congo crisis in 1961.  When they come under attack from 3,000 Katangese they are forced to defend the town for six days while awaiting back-up. This is a remarkable true story and one that has been cited in military textbooks worldwide as the best example of the use of the so-called perimeter defence.