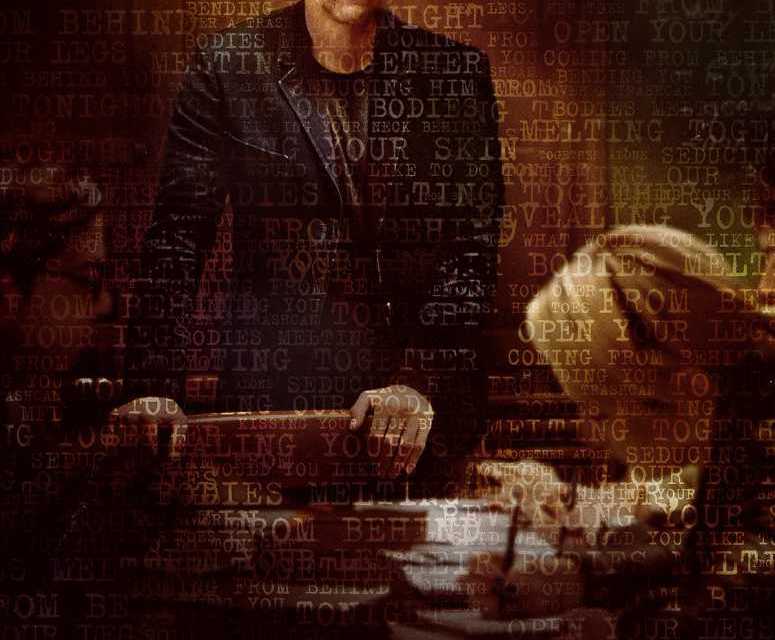 Here’s is the latest trailer for the upcoming Richard Levine film. 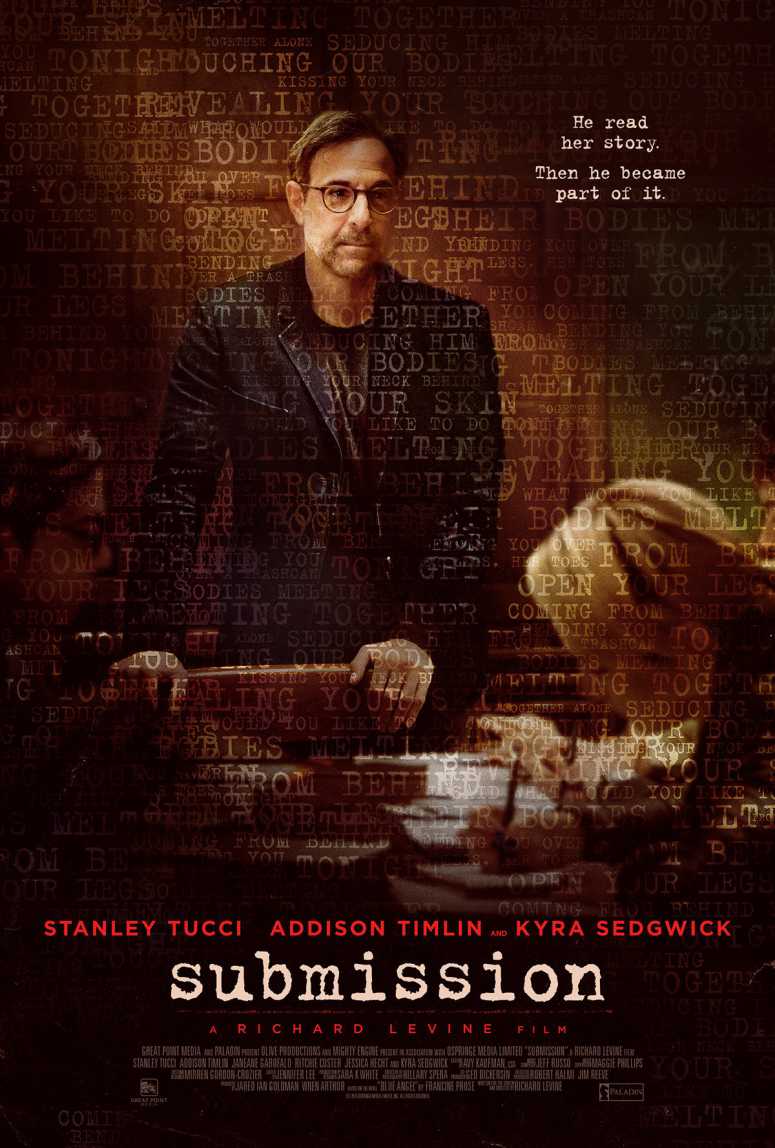 Ted Swenson (Stanley Tucci) is a once-acclaimed author who teaches writing at a small liberal arts college. Though his marriage to Sherrie (Kyra Sedgwick) is comfortable, he finds himself drowning in discontent—stuffy departmental dinners at which he drinks too much, smug colleagues whom he dislikes yet fears he resembles, and an endless stream of students who are as untalented as they are unteachable. But when a new pupil, Angela Argo (Addison Timlin), shows promise Ted focuses on nurturing her career, and she appears more than willing to devote the one-on-one time required.  Basking in Angela’s youth, talent, and admiration, just as she benefits from Ted’s wisdom, experience, and professional connections, it’s only a matter of time before lines are crossed and it becomes unclear whether Ted is predator or prey and Angela is victim or victimizer.  Based on the acclaimed novel “Blue Angel” by Francine Prose, which slyly updates the 1930 Marlene Dietrich/Josef Von Sternberg classic for today’s politically correct times, SUBMISSION is a biting morality play about lust, ambition, power, and living in a world where scandal is as likely to make a reputation as destroy it. 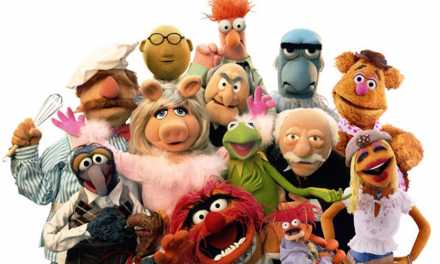