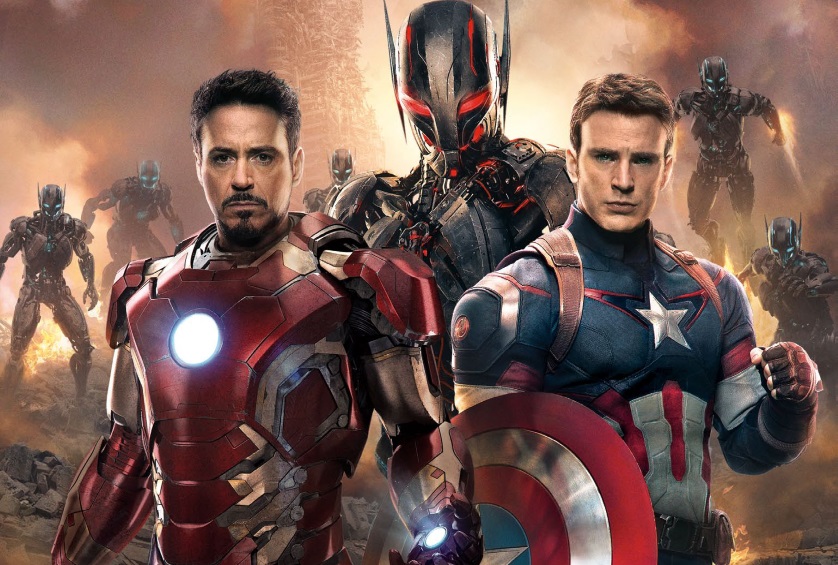 The latest “Avengers: Age of Ultron” poster reveals the details of the Vision!

We’ve seen small glimpses of what the Vision will look like in Avengers: Age of Ultron” but this latest poster reveals the full concept design. Centered directly in the middle, we see a red faced character that is surprisingly close to the comic book version of the Vision. Take a look below at the poster! 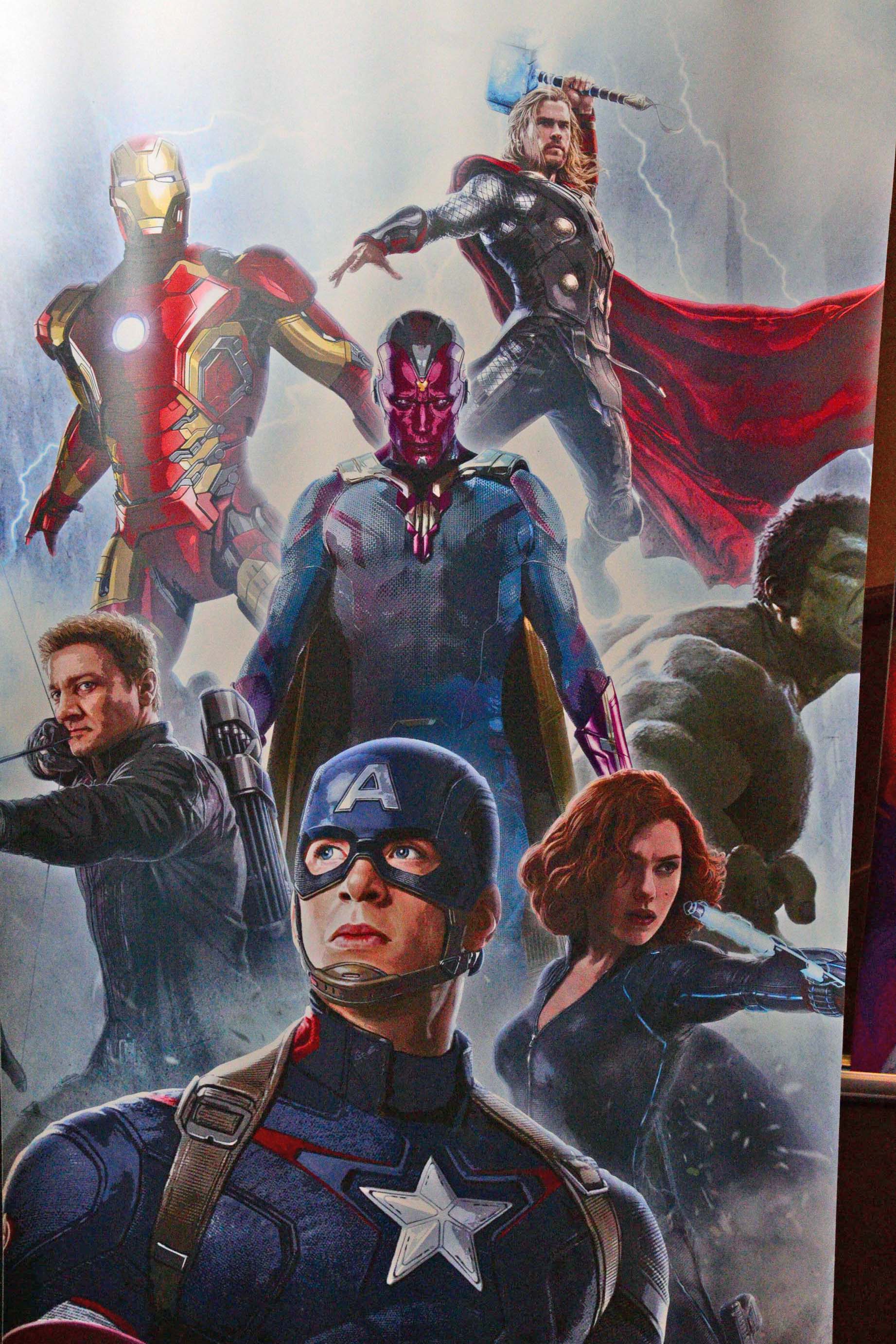 From the face to the costume, I have to say I like this version of the character. Joss Whedon has done a fantastic job of remaining true to the comic books while also adding real world applicability. With characters as colorful as Iron Man and Captain America translating to the big screen so well, I think that the Vision will be more of a challenge but nonetheless will receive approval from fans.

The Vision will be voiced by Paul Bettany who has also been the voice of Iron Man’s JARVIS. While there is much speculation as to how the Vision will come into the film, there is still a lot of mystery surrounding the character with the film only 5 months away. This preview should satiate our appetite for now, but I would expect a media explosion to occur as we approach the “Avengers: Age of Ultron” release date of May 1, 2015.

Are you excited to see the Vision?