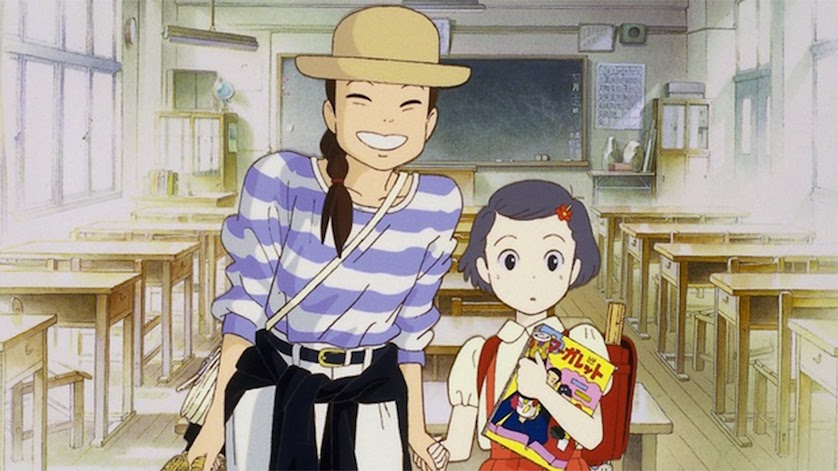 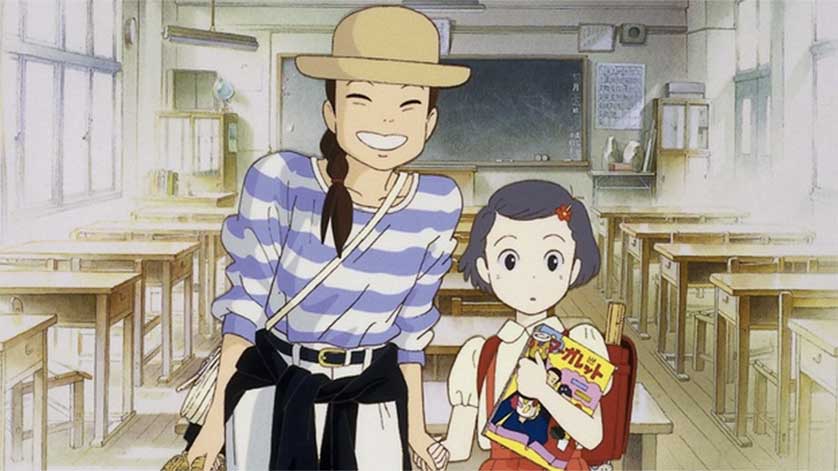 I don’t claim to know every movie but I generally know about the things that interest me. Studio Ghibli being one of those things. So imagine my shock to learn there is a full-length film finally getting a US release.

“Only Yesterday” is about a 27 year old woman named Taeko, living in Tokyo. Returning to see her family, and through a series of flashbacks, she tries to decide if she is doing right by the young girl she used to be. Daisy Ridley (Rey from “Star Wars”) has been cast as Taeko. The film is directed by Isao Takahata (“Grave of the Fireflies”).

For those who don’t know in 1996 Walt Disney pictures acquired the international distribution rights to Studio Ghibli films. They have since done a lot to try and sell these movies by hiring A-list celebrities for the dubs and packing the DVD’s with tons of extras. A lot of this is due to John Lassiter (Pixar) being a huge fan and personal friend to the studio’s founder Hayao Miyazaki. Supposedly it was broa 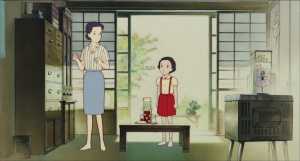 dcast on TCM once (subtitled) and since then only existed as a bootleg. There doesn’t appear to be an official statement from either company about why it was not given an US release. On IMDb’s trivia section it said the reason was due to references to menstruation that Disney wanted to remove from the dub but were blocked by their original deal with Studio Ghibli that specifically says they can’t re-edit the films. GKIDS, an independent company has swooped in to handle the release.

The film will first be released in theaters on January 1st at the IFC center in New York city and then expand to more theaters on February 26th. No word on the home video release that will most likely follow.

Are you excited to see this film finally come to America? Will you be seeing it?