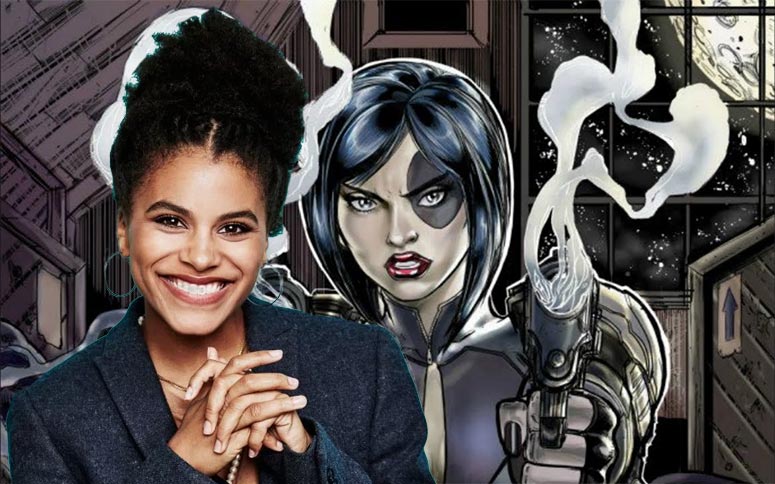 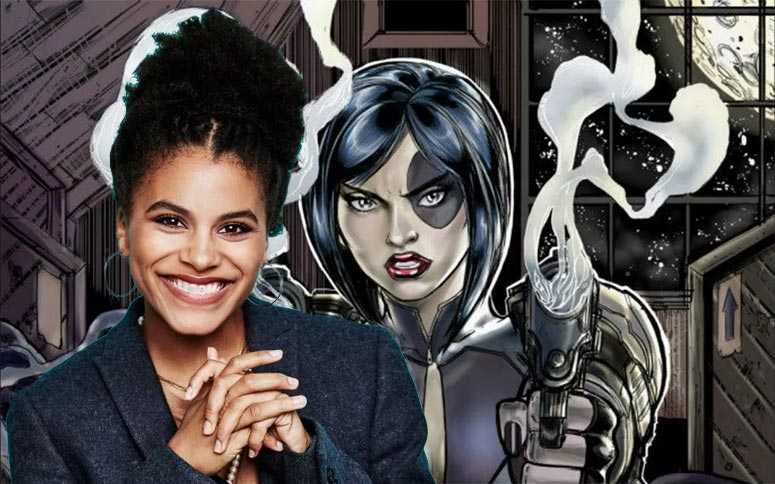 “Deadpool 2” has their Domino and it’s Zazie Beetz!

Ryan Reynolds went to Twitter to announce the casting of the infamous Domino in the upcoming “Deadpool” sequel. With two consecutive tweets he announced in both a pictorial and textual format that Domino would be played by FX’s “Atlanta” star Zazie Beetz. The first tweet came with her name spelled out in dominoes followed by a photoshopped image of Domino with Zazie’s head pasted over top.

Zazie Beetz gained critical acclaim for her role as Van in the FX series “Atlanta.” While a relatively new actress, she’s already been making her climb to the top with roles alongside Michael Shannon and Carla Gugino in the indie sports film “Wolves.” Now with signature superhero role added to her resume, she is sure to continue that rise.

For those unfamiliar with Domino, she is best known for her role as part of the X-Men offshoot team, X-Force. Created by Rob Liefeld and Fabian Nicieza, she is known for her marksmanship and her mutant powers which allow her to alter probability in her favor. Essentially her powers are “luck.”

As a key member of the X-Force and rumors of Cable casting, I’m sure that we can expect for the team to have a more prominent role in “Deadpool 2.”

“Deadpool 2” is set for release in 2018 with no official date announced as of yet.

What do you think of Zazie Beetz being cast as Domino in “Deadpool 2?” Tell us in the comments below.

This was first reported by SlashFilm 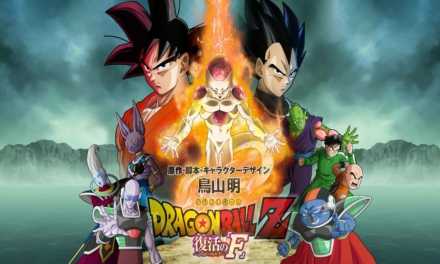