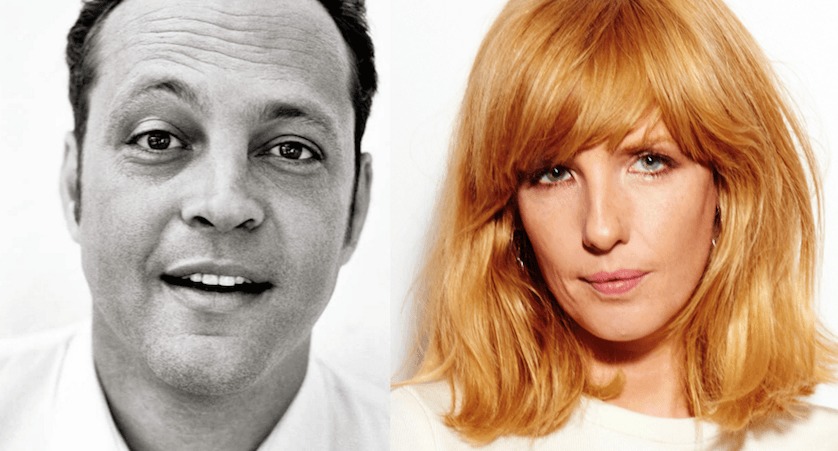 Season 2 of “True Detective” has been cast and Kelly Reilly takes on a key role as the wife of the crime boss played by Vince Vaughn.

Recent confirmations of Taylor Kitsch, Rachel McAdams and Kelly Reilly fill out the immensely star-studded Season 2 cast of surprise hit crime-drama “True Detective,” but will all that star-power pay-off or end in disaster?

Kitsch, McAdams and Reilly join Vaughn and Colin Farrell for the eight-episode sophomore season, which has already begun production in Sunny California. As the A-List names associated with this project continue to get confirmed, I can only begin to wonder how so many lead characters will see ample development in eight episodes.

Still banking on the success of it’s McConaughey and Harrelson led first Season, the “True Detective” will certainly have some big shoes to fill.

Details have been trickling in as to the story and how it ties in with the new Ventura County setting.

“Kitsch plays Paul Woodrugh, a war veteran and motorcycle officer for the California Highway Patrol on the run from a difficult past.

McAdams is Ani Bezzerides, a Ventura County Sheriff’s detective whose uncompromising ethics put her at odds with others and the system she serves. Presumably, she goes up against Farrell’s Ray Velcoro, who is described as a corrupt detective ruled by Semyon.

Reilly will play Jordan, described as a former D-list actress who is an active partner in the criminal enterprises run by her husband, Frank Semyon.”

This is really exciting to me as a fan of the first reason for the sheer fact that all these actors are stepping outside of their comfort zones. This is also what is really scary to me, as their limited dramatic exposure could backfire for the show.

HBO has yet to announce an expected premiere date, but I am sure that given the fan speculation they will not hesitate to capitalize on the buzz with future updates.

Check out the LEAKED set-photos of Colin Farrell below and tell us what YOU think about season 2 in the comments below. 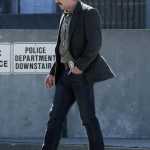 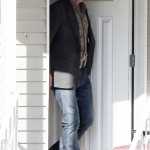 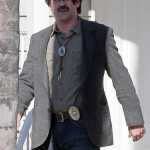 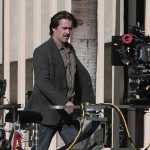 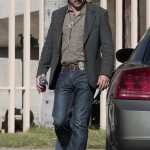 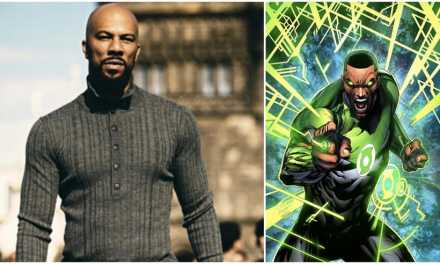