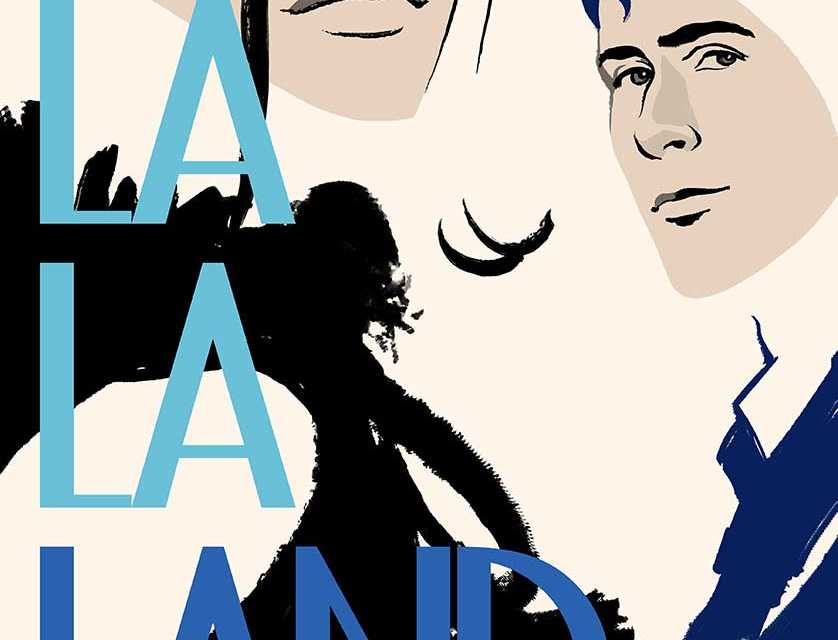 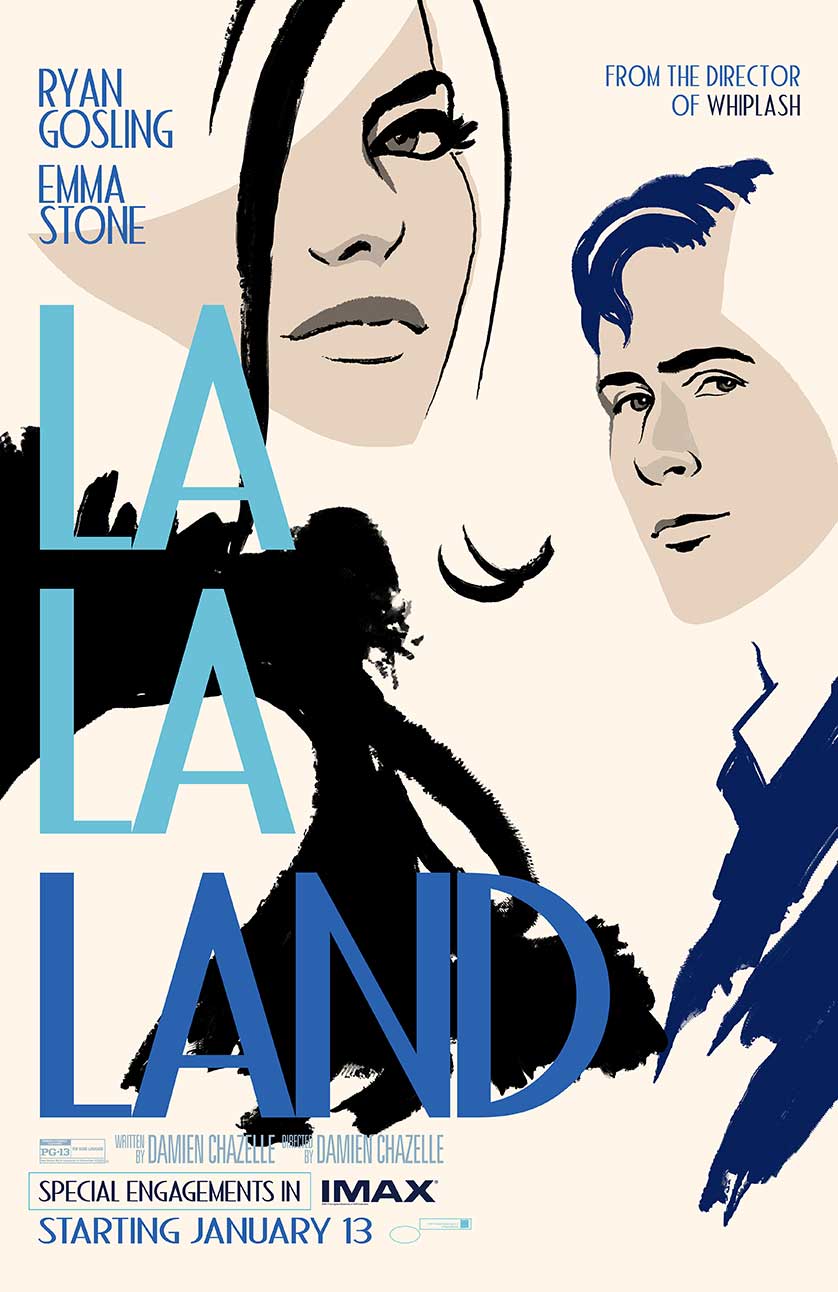 In a press release today, it was announced starting January 13, 2017, “La La Land” will be shown in select IMAX theaters. Along with the new viewing experience comes the debut of a new double-sided poster that will be given first come first serve to audiences partaking in the event. The front of the poster (pictured above) will feature new artwork while the back will be the music sheet for the film’s song “City of Stars.” 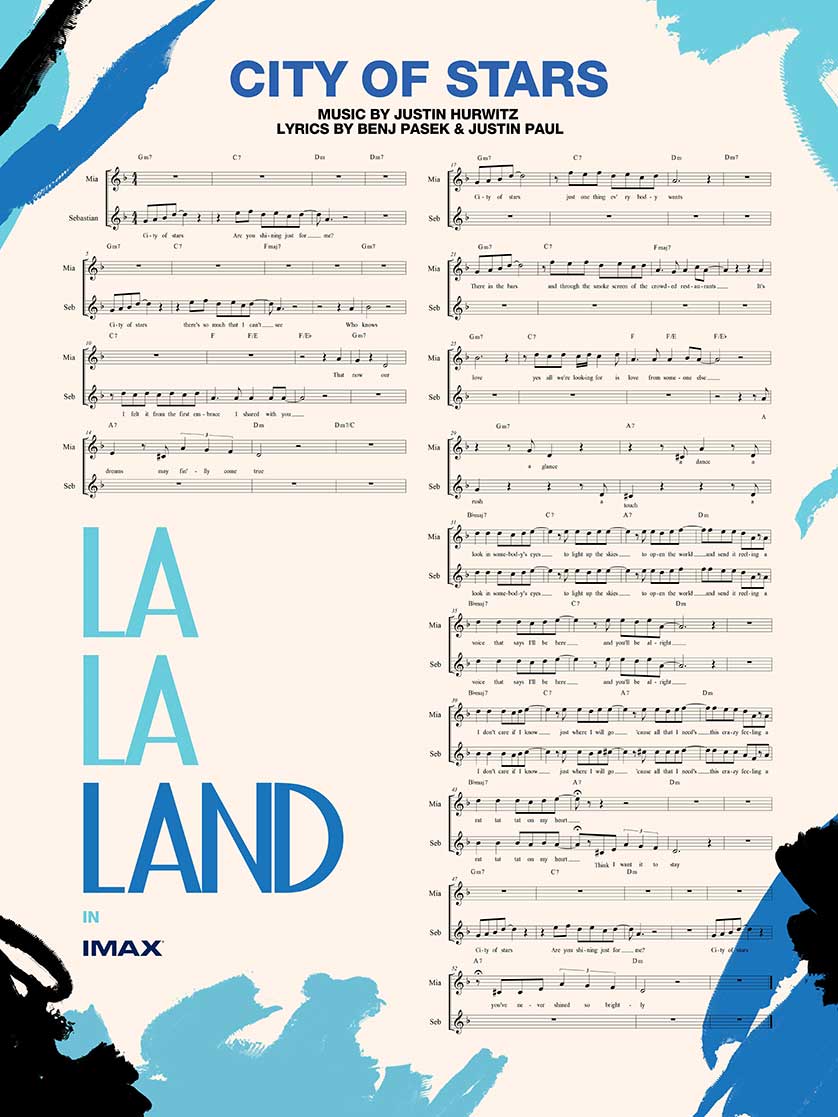 Back of the double sided poster.

The IMAX release of “La La Land” will be a new experience for those who love the film and those interested in seeing it for the first time. It will be shown in its digitally remastered format adhering to IMAX standards of visual and sound quality. This will be a proprietary format using IMAX DMR (Digital Re-mastering) technology. This experience is said to make audiences feel as though they are part of the movie.

Tell us your thoughts on the “La La Land” IMAX experience in the comments below!