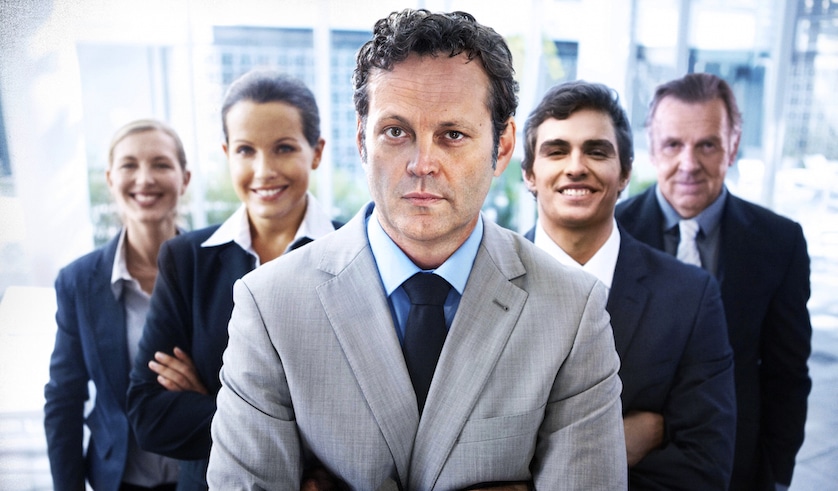 Twentieth Century Fox and iStock by Getty Images have paired up to produce a veritable treasure trove of generic ‘Stock Photos’ featuring the cast of “Unfinished Business.”

The waiting’s the worst part.

You’ve seen them all over the web. The ‘Handshake,’ the ‘Business Meeting’ between awkwardly smiling and engaged collegues, the confident yet approachable team. I’m talking about stock photos. Traditionally, you can find photographs of this nature generically nestled in the columns of Business websites and customer service pages. 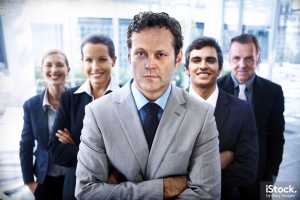 Well now the cast of the upcoming Vince Vaughn and Dave Franco led workplace comedy, “Unfinished Business,” adds to the already extensive inter-web database of stock photography with this series of seriously silly stock photos. As if the commercials of Franco taking a dart to the shoulder airing, what seems like, every 15 minutes for the past two weeks weren’t enough, “Unfinished Business” shows that they are willing to shell out shillings for a stock-ier form of last-minute advertisement.

The photos feature Franco, Vaughn, Tom Wilkinson, and other cast members in stereotypical professional workplace situations. Even though Vaughn manages to maintain his signature stare which blends befuddled and badass, the rest of the cast does a proper job coming across as genuinely generic.

Peep the polished promo pics below. 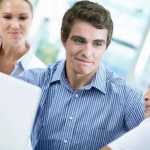 I’m so proud of this Laptop. 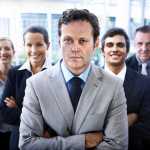 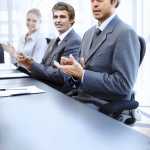 Are we clapping or is it cold in here? 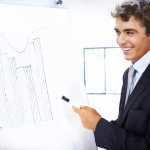 I didn’t draw this, but it looks pretty. 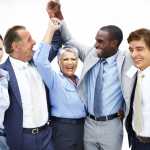