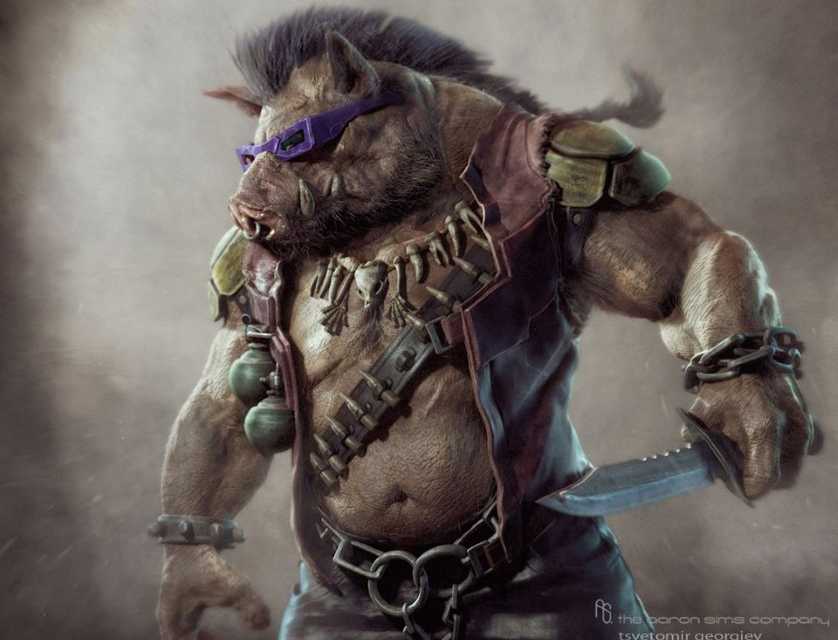 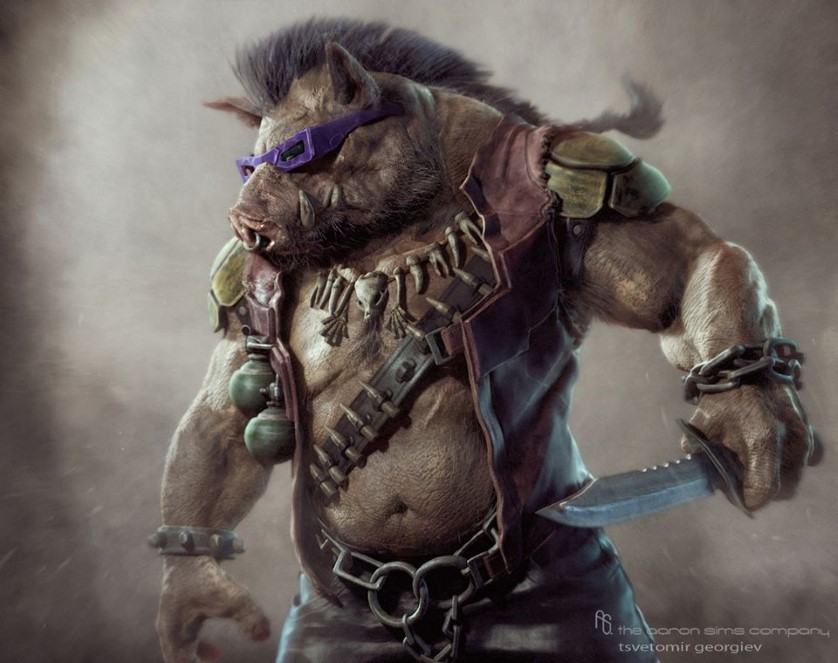 The concept art for the Ninja Turtles’ favorites Bebop, Rocksteady, and Krang have been released!

While we only saw Shredder in Michael Bay’s “Teenage Mutant Ninja Turtles,” fans may rejoice to see the concept art that has surfaced for other villainous favorites. Bebop, Rocksteady, and even the alien brain-like creature Krang have been revealed in this recent release of concept art.

As of now, there is no solid information stating that these characters will be included in the “Teenage Mutant Ninja Turtles” sequel but this concept art looks very promising. I think that these concepts will be much better received than the original Ninja Turtle concept art that was released prior to the first film.

Take a look at the clickable gallery below and tell us what you think of the concepts for Bebop, Rocksteady, and Krang! 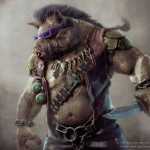 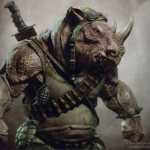 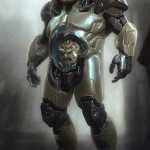 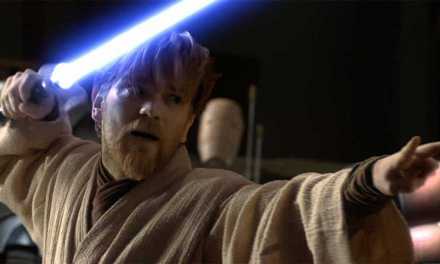