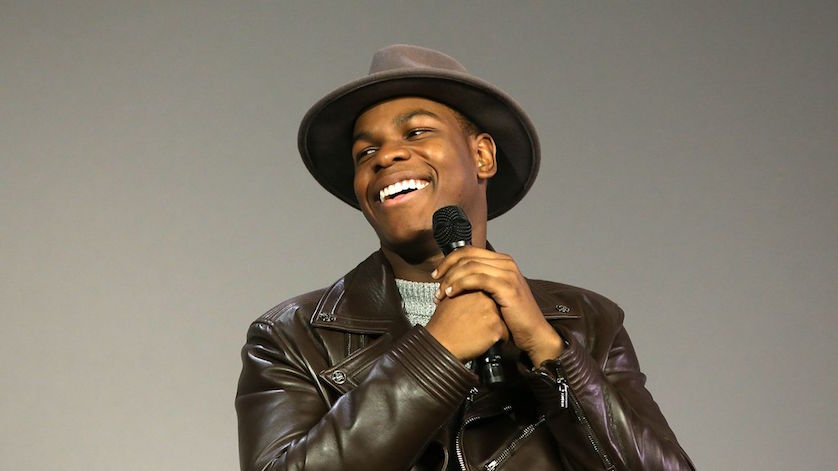 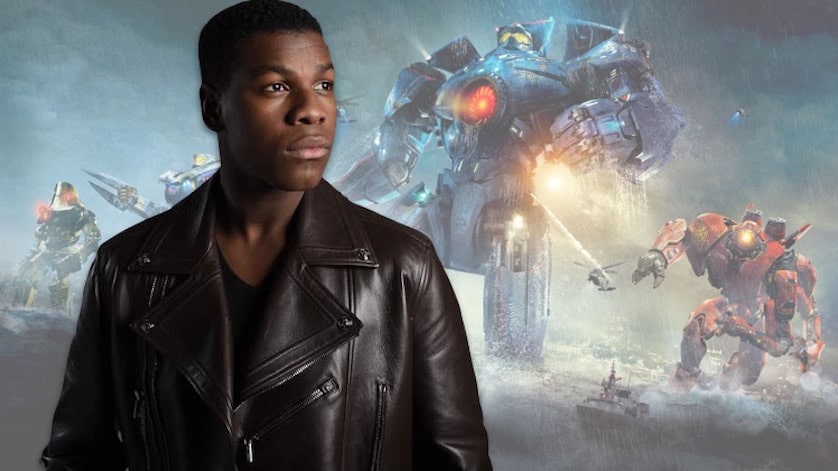 John Boyega returns from the farthest reaches of the universe only to plunge to the deepest depths of the ocean as the lead for high-tech meets monster flick, ‘Pacific Rim 2.’ According to IMDB, the film is already in pre-production and bears the title ‘Pacific Rim: Maelstrom.’

The ‘Star Wars: The Force Awakens’ star joins Legendary Pictures for the on-again/off-again second installment to the budding Guillermo del Toro created franchise. Boyega will take on the lead role as the son of the character played by Idris Elba in the previous del Toro-directed film.

I am very proud and happy to welcome John into a fantastic sandbox. The Pacific Rim universe will be reinforced with him as a leading man as it continues to be a multicultural, multi-layered world. ‘The World saving the world’ was our goal and I couldn’t think of a better man for the job. – Guillermo del Toro

While del toro won’t be directing the film, he is still credited for penning the screenplay. Taking over director duties from del Toro will be Steven S. DeKnight, who most recently directed the finale of ‘Daredevil’ season 1 on Netflix. This will be DeKnight’s feature film debut, only having directed a handful of episodes from shows like ‘Smallville’ and ‘Angel’ in the past.

Universal will distribute the film for a global release into all markets with the exception of China. Del Toro’s 2013 originally grossed $411 million at the world box office. ‘Pacific Rim: Maelstrom’ is slated to begin filming in the 3rd quarter of this year.

What do you think of John Boyega being cast as the lead character for the new ‘Pacific Rim’ movie? Are you excited for the sequel? We want to know, so tell us in the comment section below.