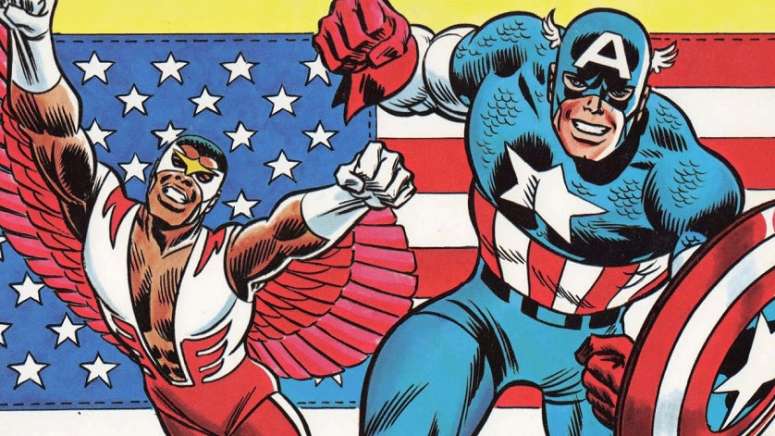 It was recently revealed on The View that Marvel would be changing Thor from a male to female in their current comic book run. After this reveal it was announced that a change was coming for another character as well and that it would be revealed on “The Colbert Report.” Based on Stephen Colbert’s prominently obvious Captain America shield in the background, viewers speculated that the announcement would be in regards to Captain America…and they were correct. 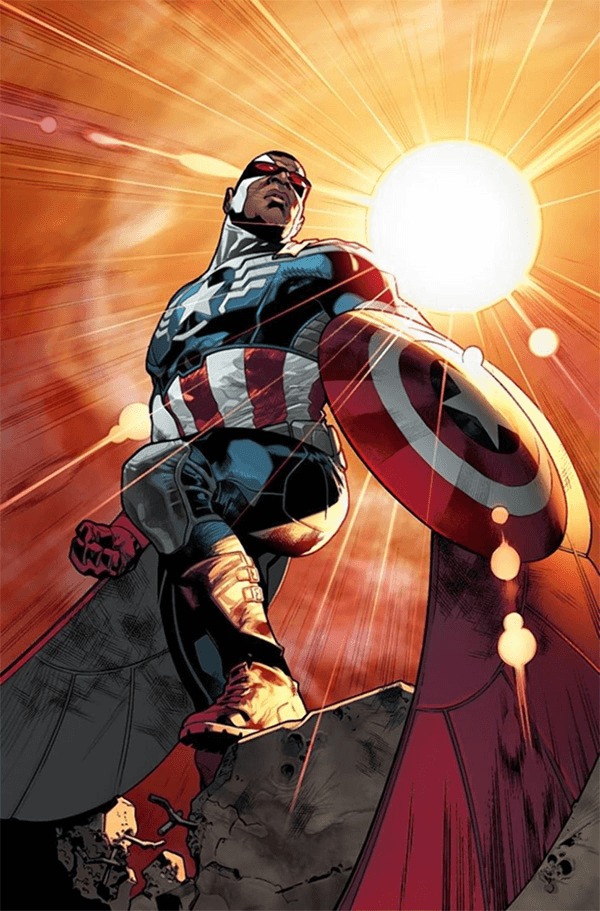 It’s only been three years since Steve Rogers took the identity of Captain America back from Bucky, but he’s been going through some hard times recently with writer Rick Remender holding the pen. In the comics, Rogers has lost the super soldier serum that turned him into a superhero, and has been transformed into a 90-year-old man both physically and mentally. Obviously, he can’t really fight crime and protect the world in that condition.

The Falcon as Captain America makes sense to me. If anyone was going to take the role of Captain America, it should be someone who has been close by his side. The question I have is why does the Falcon become Captain America and not remain Falcon? He’s an already established superhero so where is the desire to become another? I’m sure that it will be something along the lines of, “Falcon, the public needs a Captain America…” and they’ll justify the importance of what Captain America represents.

While I do think that the Falcon works as Captain America and Thor could even be a female, I think that there is too much going on at once which could take away substance from the story. Every now and then Marvel gets an itch to stir up controversy by changing a character’s race, gender, or story and sometimes it works and sometimes it doesn’t. The problem is that when they focus on controversy, they initially grab a reader’s attention but the story eventually fizzles out when the controversy has died down. I just hope that they provide a compelling story to accompany the controversy, otherwise everything just seems like a gimmick.