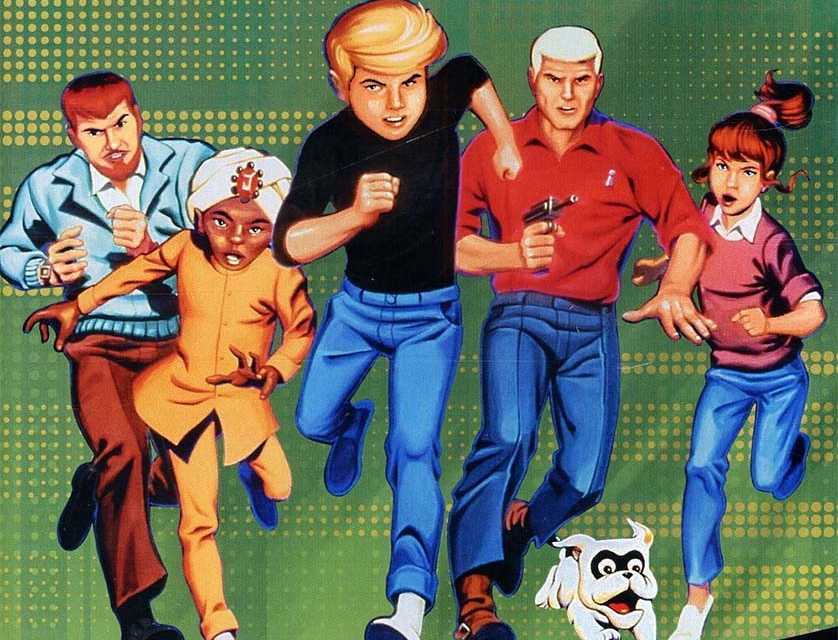 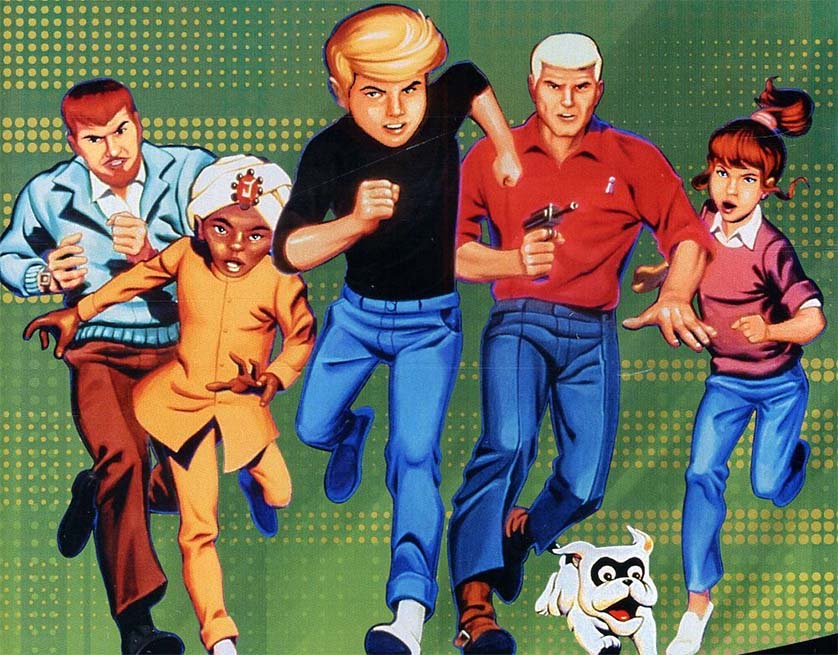 Remember the popular comic book/TV cartoon “Jonny Quest?” Well for those that do, it looks like the animated characters that we know so well will be breaking their boundaries and coming to a live action film! According to Variety, “Sin City” Director Robert Rodriguez will be sitting in the director’s chair for this film!

The studio has been in development on an adaptation for quite some time and hopes Rodriguez’s angle can help get the film off the ground. First appearing in the 1964 cartoon series “The Adventures of Jonny Quest,” the series follows a boy who accompanies his father on extraordinary adventures.

So Warner Bros. hopes to give the “Jonny Quest” film an edge with Robert Rodriguez. The cartoon was a very wholesome “vanilla” series and I would say that Rodriguez is at the far other end of the spectrum in that regard. Besides Sin City, Robert Rodriguez has been behind many other violent films such as “Machete” and “From Dusk Till Dawn.” On the other hand he has done the “Spy Kids” films which were a strong venture from his normal path of violence. I’m guessing that Warner Bros. is hoping to capitalize on the controversy of his other violent films while expecting a “Spy Kids” type of movie.

So what does this mean for “Jonny Quest?” Have reboots gone too far when it comes to a wholesome cartoon such as this? The cartoon is also very dated and the racial stereotypes surrounding the character Hadji could be offensive to some. How will Warner Bros. go about steering clear of any racial controversy with this character? Will this pose a problem for them when moving to production of the film? While this might be a minor concern at the moment, I’m more concerned with the quality of the film when moving the characters from animation to live action. Will this tarnish the “Jonny Quest” name?

How do you feel about this classic cartoon being directed by Robert Rodriguez? 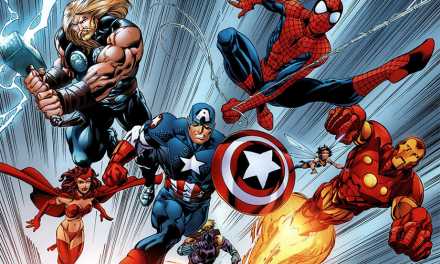