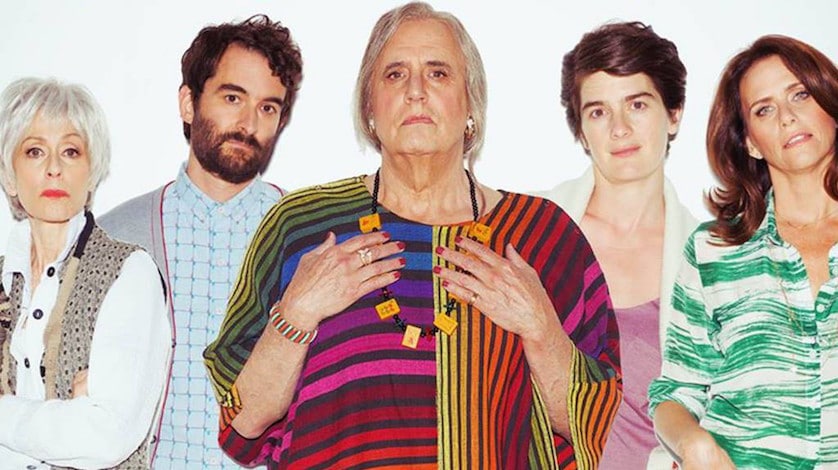 I recently watched an episode of “Seinfeld” and caught myself laughing an Elaine’s desperate attempt to convert her gay friend into a heterosexual (or at least someone that would sleep with her).

She describes it as the perfect relationship because they can talk, and shop, and do whatever else female friends do together. I immediately retracted my laughter and thought, this is really offensive. Would my gay friends find this humorous, dismiss it, or simply accept it as the way “things are today”? 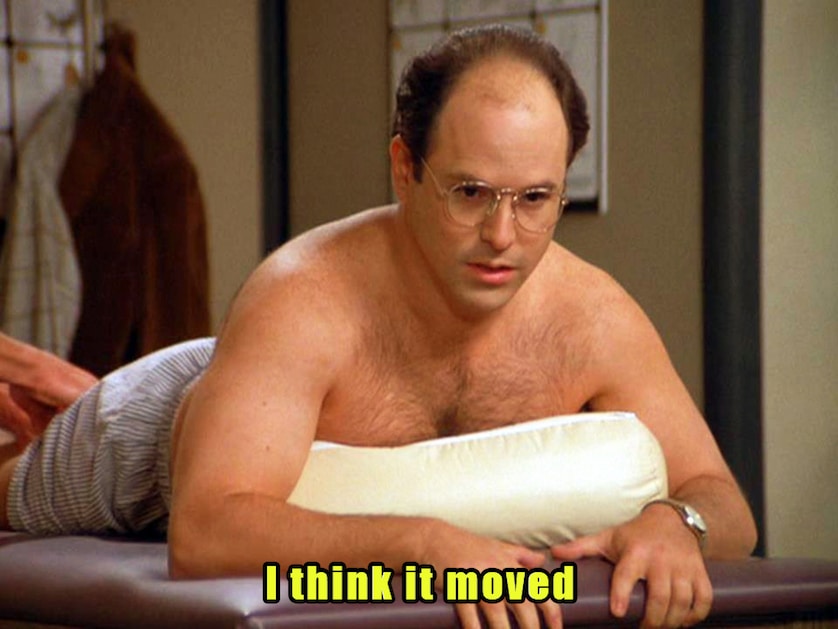 It began to make me wonder how far television has come with accepting different sexual orientations since the time of “Seinfeld” and other shows.

The first gay couple on television appeared in the early 1970s when Martin Sheen and Hal Holbrook asserted the role as a gay couple disguising their love in the TV film “That Certain Summer.” A few years afterward, television premiered the first television show centered around a gay couple, and due to this controversial subject matter, ABC network required a “mature audience” warning prior to the viewing. Can you imagine if we still had that?

It took almost twenty years for producers to begin including LGBTQ characters regularly in television shows. “Friends,” the massively popular sitcom, shot to the number one spot for primetime television and was nominated for 62 Emmys. One unique element to the show involved a main character, Ross, who is recently divorced from his wife after discovering that she is a lesbian. This storyline continues throughout ten seasons, with a special episode dedicated to the marriage between Ross’s ex-wife and her female significant other. This episode is the second LGBTQ wedding aired (first was on an episode of “Roseanne”). So let me just pause here for a moment. 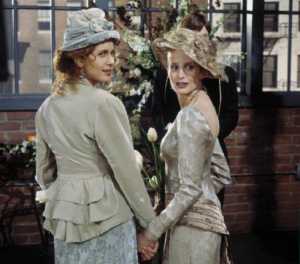 The wedding episode featuring lesbians caused calamitous controversy. The producers believed it was too controversial to include the final kiss between wife and wife during the wedding, and despite the episode accumulating the highest number of viewers in a week, some network affiliates refused to air the episode at all. In my opinion, their loss.

Since that time television has expanded to include more LGBTQ characters, but are they fairly portrayed in these shows?

The most popular and first prime-time television series on television to star openly-gay lead characters award goes to….(drum roll, please), “Will and Grace.” Vice-President Joe Biden has even referred to this show as having a significant cultural impact through teaching Americans more about homosexuality. Did it, though?

Some have questioned whether “Will and Grace” engendered gay stereotypes by having Jack fit into society’s perception about gay people. Writer Christopher Kelly from the website “Salon” indicated that “Jack was the prototypical flamer, the aficionado of show tunes and Cher and saucy quips, a guy who doesn’t exercise at the gym so much as gape at the muscular men all around him.” “Modern Family” has also received similar criticism for Eric Stonestreet’s portrayal of the character Cam.

In addition to the stereotypical portrayals and incessant focus on sexuality, many of these characters are subjected to being the butt of jokes. For example, in “Archer” the character Ray is a gay man, carrying two guns by the names of Liza and Barbara, making jokes about his sexuality, and claiming that he would even sleep with Lana because she is so hot. Is this teaching Americans that homosexuality is acceptable so long as people can make fun of it? 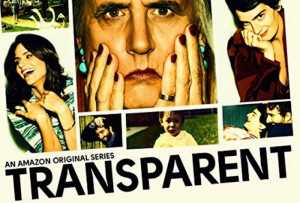 Conversely, television has demonstrated some growth. Shows have begun to include transsexual characters in the plot. So, we’ve moved past the image of the cross-dressing serial killer, Buffalo Bill, in “Silence of the Lambs” to the wildly popular comedy-drama “Transparent,” Caitlyn Jenner’s Reality Show, “I am Cait,” and Sophia Burset on “Orange is the New Black.”

So, while we’ve made progress by including more LGBT characters in television, we have forgotten to treat them with respect. There isn’t a day that goes by without me hearing an insult about Caitlyn Jenner, who bravely admitted she felt like a woman for a long time and decided to make a change. America seriously needs an intervention to understand the complexities and sensitivity surrounding the topic of sexual orientation (see image below for how Americans perceive gay people). The question now becomes, is television catering to the public’s opinion/treatment of LBTQ or are we simply a reflection of television? 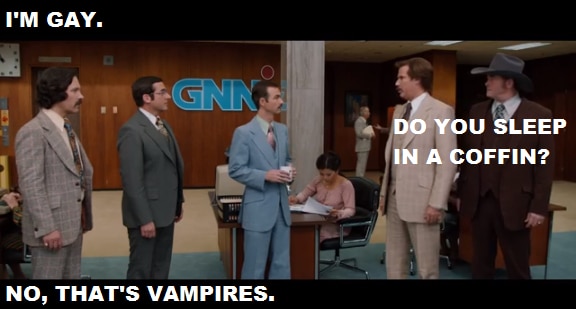