Simon Kinberg recently spoke with Collider regarding the plot of “X-Men: Apocalypse.” Kinberg revealed that the story will focus on the relationship between Beast and Mystique. These are two characters that aren’t necessarily key comic book characters but have had more integral parts in the series since “X-Men: First Class.” He also revealed that “X-Men: Apocalypse” will be the close of the story arc but it may not be the last time we see these characters.

“I will say that [X-Men: Apocalypse] is definitely the close of a trilogy for those First Class characters, which isn’t to say we won’t see them in future movies, hopefully we will, but it’s a completion of an arc for them. I think that the friendship between Erik and Charles, which has always been so integral to the franchise, is something we’re continuing to explore and hopefully deepen with Apocalypse. And the relationship between Beast and Mystique is a really interesting one that we didn’t have a lot of time to explore in Days of Future Past, so we’ll have an opportunity to do more of that in Apocalypse.” 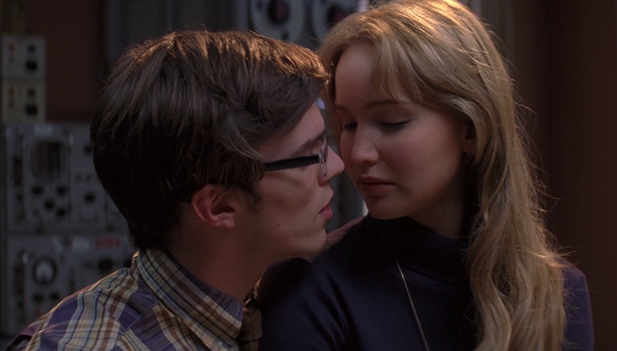 Kinberg also revealed that there may be a few laughs and/or fun throughout “X-Men: Apocalypse” as they explore the colorful vibe of the 1980s. He and Director Bryan Singer are both children of the 1980s so given their own nostalgia for the era, I’m sure they will have a lot more fun than they had with “X-Men: Days of Future Past.” The 1980s are definitely one of the most mocked decades of today so I can only imagine what they have planned.

“We’re having a lot of fun with the idea of the 80s. It’s a decade that Bryan and I both grew up in and so the music, the style, the aesthetic, the legacy of 80s movies is something we’re really having fun with.”

I must say that I’m a little disappointed with so much focus being on Mystique and Beast. There are so many other integral characters involved with the Apocalypse storyline that are just being left out. If they’re doing an Apocalypse story then I WANT ARCHANGEL!

What do you think of this news?