“Star Wars Forces of Destiny” was recently announced as a new Star Wars animated series that will further the development of some key characters both new and old. With supplemental stories for Rey, Jyn, Ahsoka, Padmè, Sabine, and Leia to name a few, the series will add more context to the characters we’ve grown to know and love from the films. Now with even more sneak peek footage, we can gather information about where, when, and how the stories will take shape.

As we already know, many of the live action actors and respective voice actors will be lending their vocals to the roles. Daisy Ridley, Felicity Jones, and Ashley Eckstein will all be some of the recognizable voices.

These stories are expected to be incorporated into Star Wars canon which will provide supplemental value to the films we already love. Hopefully these stories will meet the standards of us die hard fans.

Tell us your thoughts and expectations for the series in the comments below. 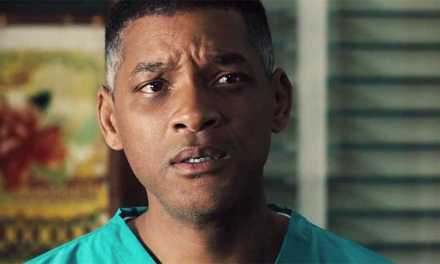 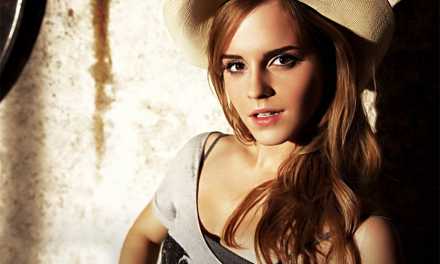 Emma Watson to Star in Beauty & The Beast

Amazing article thanks for sharing.