We have more “Star Wars” coming from Disney…and it’s canon!

In the first sneak peek of “Star Wars Forces of Destiny,” Disney gives us conceptual look of what’s in store for fans this summer. Many fan favorites old and new will be included in the series. Additional stories will be added to the “Star Wars” canon as Princess Leia, Rey, Ahsoka, and Jyn Erso are all mentioned to be included. Lucasfilm President Kathleen Kennedy established the target audience being children, but I’m sure that many fans of all ages will enjoy the supplemental stories.

“For many years, something that’s been really important to Star Wars…is these characters that little kids can grow up and recognize a little bit of themselves.”

Not only will key characters be included, but many of the voice actors and live action actors have lent their voices to the role. Daisy Ridley, Felicity Jones, and Lupita Nyong’o are just a few of the recognizable voices on the list. Also included will be many iconic voices from the “Star Wars Rebels” animated series. Unfortunately though, it does not sound like Carrie Fisher was able to contribute before her untimely passing.

“Star Wars Forces Of Destiny” will debut this summer and is assumed to be part of the Disney XD lineup.

What are your thoughts and expectations of this show? Tell us in the comments below! 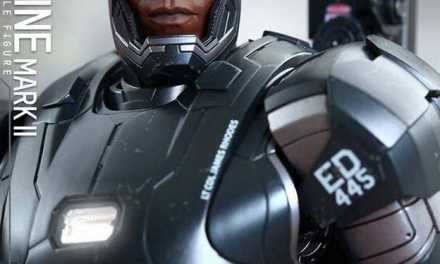 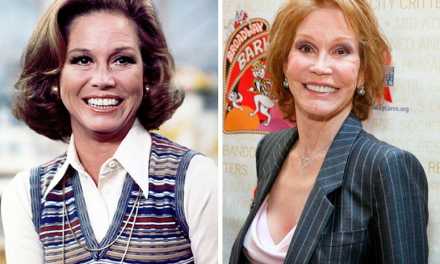