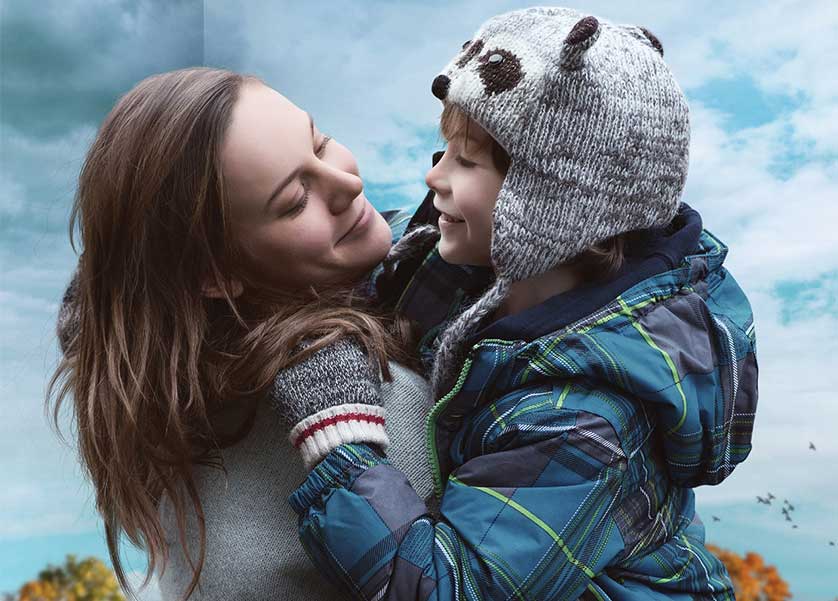 “Room” will be featured as a special presentation at the Toronto International Film Festival.

Based on the best selling novel of the same name, “Room” will be premiering at the Toronto International Film Festival. The film stars Brie Larson, Jacob Tremblay, Joan Allen, and William H. Macy. Together they unite to tell a unique story of the relationship between a mother (Brie Larson) and a 5-year-old boy (Jack Tremblay) confined to a 10-by-10 space which the mother simply calls “Room” to her child.

The interesting aspect of this film is the multiple perspectives from which the story is told. The practical view of the mother (“Ma”) shows the severity and despair of the situation yet when she benevolently conveys the situation to her child, the world expands into a imaginative wonderland. The duality of perspective in this film could very well appeal to a mass audience relating to their own parental instincts and captivating them with the imagination of a child. The film is also characterized as being highly suspenseful and emotional which should spawn an array of emotions for the respective movie-goers.

Brie Larson ventures off of her better known comedic path in films like “21 Jump Street” and “Trainwreck” to star in this indie adaptation. “Room” could be the passion project that truly shows her capabilities as an actress and allows her to flourish in a much more prominent career. The Toronto International Film Festival has chosen to highlight this film as a special presentation which could be foreshadowing acclaim for “Room” and those involved with the project.

“Room” will have its premiere at the festival which will begin on August 20, 2015. The film will then have a release in New York and Los Angeles on October 16 followed by a Nationwide release on November 6, 2015.

How do you feel about the buzz surrounding “Room?” Is it on your indie “must-see” list? 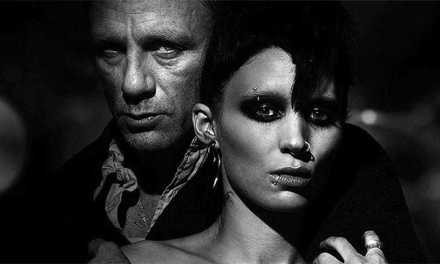