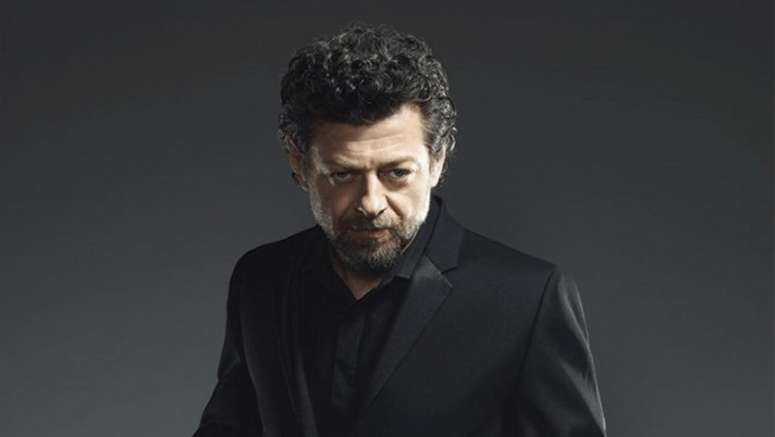 Director Matt Reeves spoke with Slash Film about his upcoming film Dawn of the Planet of the Apes and during that conversation he revealed a possibility of Andy Serkis’ casting in Star Wars: Episode VII. Although it may be coincidence, shortly after screening his film for friend J.J. Abrams Andy Serkis was cast in the upcoming Star Wars film.

I showed him a bit of the movie. I wanted to get some feedback. And I know that he had known and really loved Andy Serkis. But it’s the same experience I had coming in and asking to see all the footage of Andy from Rise with him in his helmet cam, so that I could understand exactly what the process was. And the thing that struck me, and actually got me so excited, was the mystery behind how great he is, is that he’s great. That he’s an amazing actor. And the scenes that I showed him were of Andy just in mo-cap. And he was like “oh my God, he’s an incredible actor.” He was so blown away.

Andy Serkis has been very popular when it comes to motion capture acting. Whether it be Lord of the Rings or upcoming films like Dawn of the Planet of the Apes, Andy Serkis is a Hollywood go to for a niche form of acting.

Although motion capture may be what he’s recognized for, his role in Star Wars: Episode VII is still unknown. He may not have a motion capture role and we could see him having a live action part. J.J. Abrams has been teasing quite a bit about Star Wars but there is still a lot of mystery surrounding the film. At this point we can only speculate about the role Serkis will play.