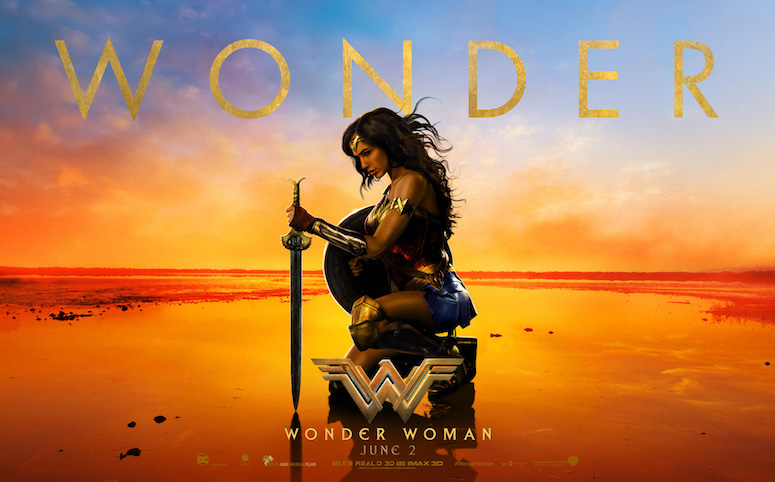 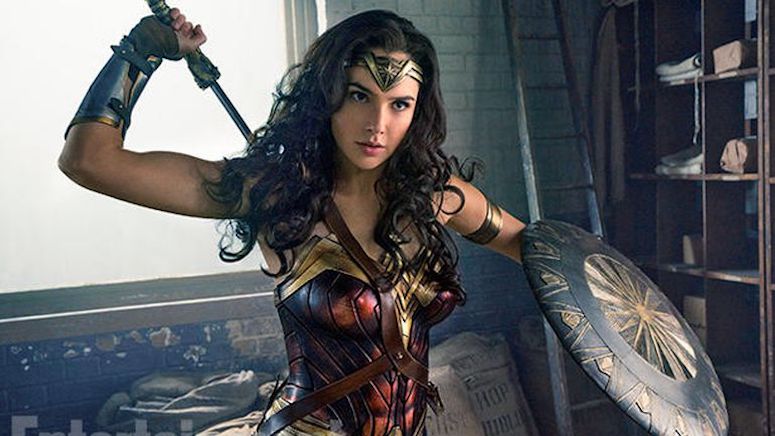 With equal parts story and action, “Wonder Woman” finally gives audiences the DCEU superhero movie they deserve. Move over Jeff Bezos there’s a new Amazon in town and she’s about to treat the summer box-office like it’s Aries. 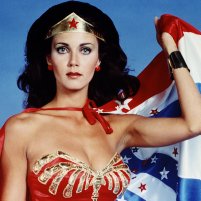 When I was a little kid, somewhere around 10 years old, my Mother and I had a television ritual. I’m talking ready the snacks and settle into your favorite spot one the couch kind of ritual. And the show that brought us joy and a level of action comparable to the Adam West lead 60s “Batman” series was none other than the Lynda Carter piloted “Wonder Woman” series from the late 70s.

Albeit short lived, Carter’s run as the super powered Amazonian with bullet deflecting golden belt and bracelets, who wrangles baddies with her signature Lasso of Truth, introduced the D.C. Comic inspired character to the American mainstream. Alas, the nascent superhero industry was not ready to sustain the character’s longevity ultimately putting the live action adaptation of Diana Prince on a shelf for almost 40 years (sans a failed attempt at a more recent live-action television show). Fast forward to summer 2017 and the beauty meets brawn of “Wonder Woman” finally gets the big-screen treatment fans have been so desperately waiting for, and it’s nothing short of wonderful. 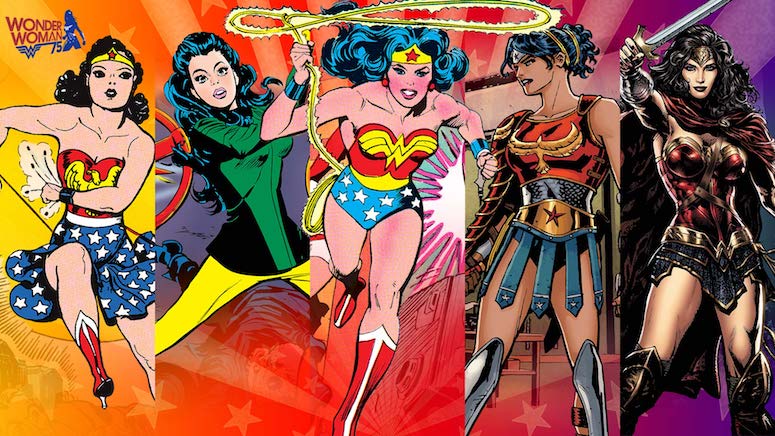 Perhaps it’s partly due to the low bar set by “Batman V Superman” and “Suicide Squad,” or the increasingly cookie-cutter Marvel movies, but “Wonder Woman” finally gives audiences a superhero movie with equal parts story, action and creativity. Gal Gadot ricochets bullets off Diana Prince’s golden bangles with a graceful, yet naive, performance and lassos audiences with her truthful adaptation. While some more vocal internet contrarians had their apprehensions about the petite and seemingly singular emotion exuding Gadot playing the Amazonian powerhouse, it’s safe to say that after watching this film most naysayers will be silenced (haters gonna hate). Joining Gadot at center stage, Chris Pine’s Captain Steve Trevor brought instant chemistry and substantial levity to the film. Especially so when Captain Trevor is joined by his trusted secretary and trio of well-intentioned cohorts.

The fight choreography borrows a “300” esque slow-motion style, pioneered by DCEU fore father Zack Snyder. Love him or hate him, Snyder undoubtably galvanized the fledgling DCEU into a viable contender. Now “Wonder Woman” steps in front of the pack, leading the charge into the hotly debated and highly anticipated “Justice League.”

“Wonder Woman” director Patty Jenkins (“Monster”) seamlessly interweaves humor, romance, drama and action into a poetic yet highly watchable presentation. It’s almost as if “Wonder Woman” has taken cues from all the superhero films before it pulling inspiration from various works. The period styling from seems like it’s pulled from Marvel’s “Captain America: The First Avenger”, the Greek God aspect pulled from “Thor”, the journey of self identity from “Man Of Steel” and the wholesome hero trope plucked from the iconic Richard Donner helmed “Superman” and “Superman II.”  Now obviously the characters orgin and godly traits are well documented in the D.C. source material, but it’s hard to unsee the parallell to former films. Despite all the seemingly borrowed design and direction, “Wonder Woman” stands apart from the crowd with a refreshingly unique emphasis on story and character development. Jenkins also made sure Gadot’s character maintained her independence, never becoming reliant on her male co-stars, rather leading the charge in almost every scene. From Set design, to costumes to choreography “Wonder Woman” is practically perfect.

On top of all that, comic lovers were served a healthy portion of fan service and nods to her comic book based quirks. While other DCEU films have given ample fan service in the past, “Wonder Woman” gets the formula right and does it so well.

Finally, the DCEU is here and ready to contend in the current comic-drenched cinematic landscape, and it’s simply wonderful. The action and entertainment element is there, and how! The fight mechanics meld the grace and power, employing the use of slow motion to capture certain elements of each bout. The visual design is immaculate, wonderfully juxtaposing the bright and lushly majestic paradise of Themyscira against the desaturated, smoggy and over industrialized world of man (London). Every element of the film is highly nuanced and been given individual attention, from the storybook origin sequences to the supercharged fights leading into the third act.

Speaking of third act, audiences finally get one! That’s right “Wonder Woman” has a proper finale and epilogue. Jenkins spends her time getting the fierce Diana Prince from point A to point B, packing every moment in between with plot building points or character development. A superhero movie with a story, who would’ve thought?

Will “Wonder Woman” champion the summer box office? Probably. Will audiences go back for a second showing. Probably. Will critics finally find their golden child of the comic movie market? Probably. Will “Wonder Woman” join the premier ranks of our media shelves and digital content libraries? Definitely. With a PG-13 rating, “Wonder Woman” is action packed fun for ALMOST the whole family. While “Batman V Superman” jests that the mysterious femme fatale is one of her male co star’s plus one, “Wonder Woman” proves that she truly stands apart from the crowd. Meanwhile, Gadot’s male superhero comrades are lost in her immense shadow (so far, fingers crossed for Jason Momoa’s “Aquaman”).

With equal parts story and action, "Wonder Woman" finally gives audiences the DCEU superhero movie they deserve.With a PG-13 rating, "Wonder Woman" is action packed fun for ALMOST the whole family. While "Batman V Superman" jests that the mysterious femme fatale is one of her male co star's plus one, "Wonder Woman" proves that she truly stands apart from the crowd. 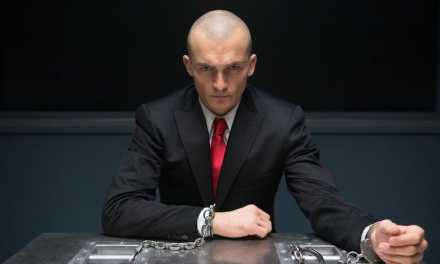 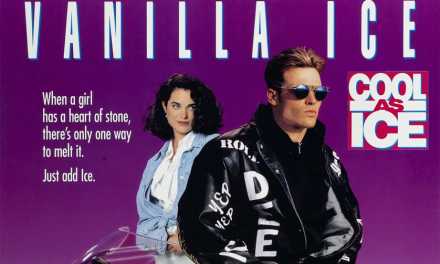