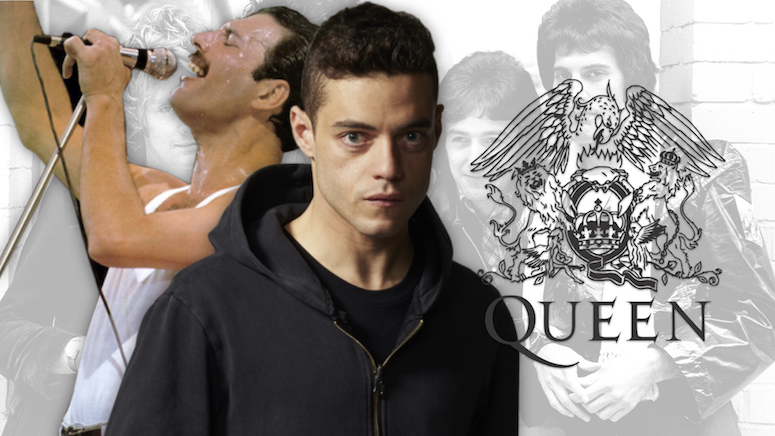 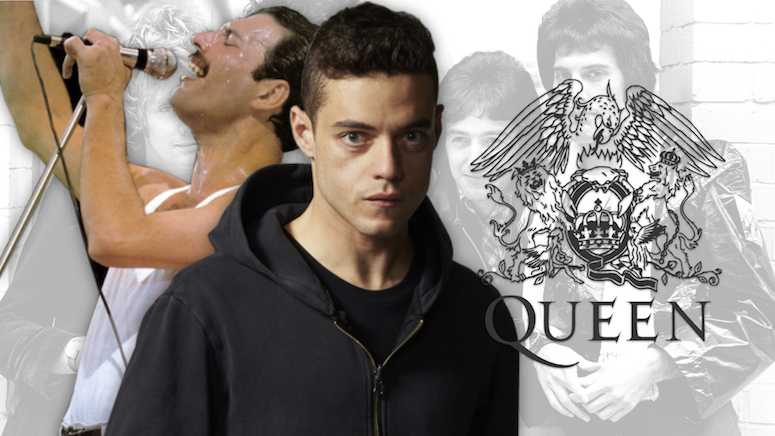 “Mr. Robot” star Rami Malek takes on the role of Freddie Mercury in a biopic about the iconic Queen frontman.

The Freddie Mercury biopic starring Rami Malek and directed by Bryan Singer (“The Usual Suspects” “X-Men”) is official and will “Rock You!”

Currently titled “Bohemian Rhapsody,” pre-production is set to begin on the biopic next week. After years of being caught in a bureaucratic developmental churn, “Bohemian Rhapsody” will finally tell the story of one of the most influential rock bands of all time.

After passing away in 1991, talk of a Freddie Mercury and Queen biopic has been in the works for the better part of a decade. Meanwhile, currently touring with American Idol winner Adam Lambert, wether heard on the radio or stadiums across the world, the operatic rock group has managed to stay relevant over the years.

While Queen Bend members, including guitarist Brian May and drummer Roger Taylor, will join the project as musical directors, the question still looms as to the talent that will tapped to round out the rest of the band’s younger selves.

Although no release date has been firmly set as of yet, with pre-production will beginning as early as next week and principal photography slated to start in London come September, “Bohemian Rhapsody” should be hitting screens sooner than later.

What do YOU think of this casting news? What is YOUR favorite Queen song? Tell us below. 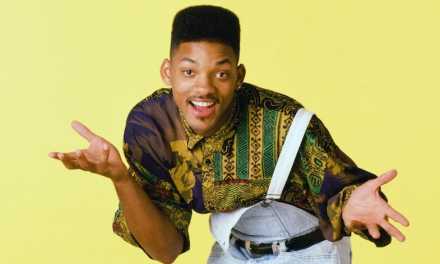