For comic aficionados, not unlike myself, this is a momentous occasion. The moment when a beloved character, in this case maniacal bionic villain, is plucked from the pages of a comic book and dropped into a live action motion picture. For those who were introduced to the Marvel universe through film alone, you are likely less familiar with the character. Well, no matter. Behold, fans both old and new, here is a little blurb about Ultron for you.

To truly understand any monster you must first understand his maker. After all, who would the green-skinned beast be without his mad doctor namesake? No, I don’t mean this guy.

Dr. Henry Pym, otherwise know as the original Ant Man of the Avengers, is an American biochemist and all around super genius type. His discovery of a rare group of subatomic particles, “Pym Particles,” ultimately led to him becoming Ant Man and then Giant Man by giving him the ability to manipulate his size through the use of serums containing the particles.

It was Dr. Henry Pym who first created Ultron-1 as he experimented with high-intelligence robotics. Little did Pym know that Ultron would one day become one of the Avengers mightiest foes. 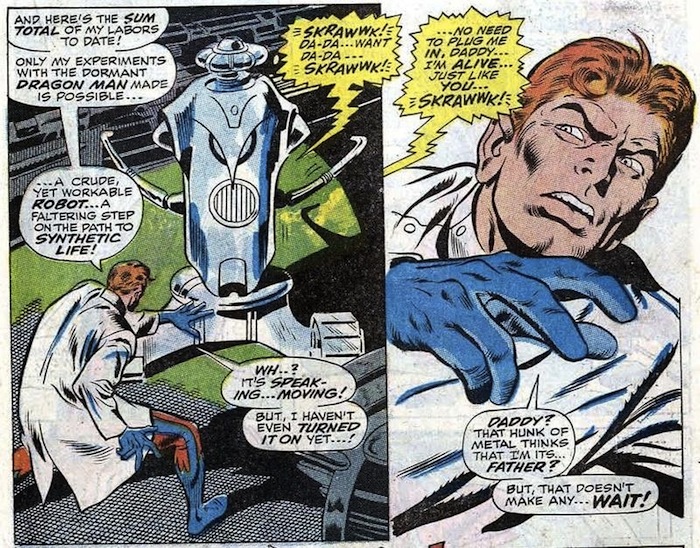 Upon becoming sentient, Ultron rebelled against Pym and began rapidly upgrading himself. As the comic’s timeline progresses, Ultron has continued to fabricate many bodies for himself. Ultron-6, for example, was composed entirely of Adamantium.

Sound familiar? That’s the same metal our favorite bazerker, Wolverine, has his claws and skeleton coated in. 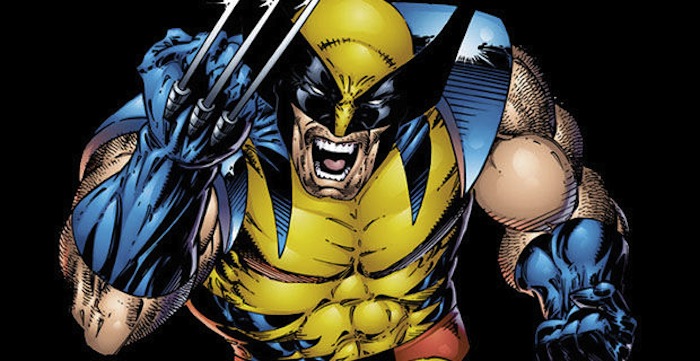 With that said, Ultron is basically one bad to the motherboard artificially intelligent Avengers menacing machine. So what does that mean for “Avengers: Age of Ultron.” Well, with the “Ant Man” movie already in the works, will we see or hear about  the good Dr. Henry Pym?

I have a fear. It is not unfounded, as many films have played this cruel trick on me before. My fear is that the Joss Whedon directed “Avengers” franchise I like so darn much will re-write the back story to this new to film bionic menace. I am by no means certain, but I feel like somehow Tony Stark will be credited with the creation of Ultron in the upcoming film and that would be a shame.

Nevertheless, I still will be frothing from the mouth as I jostle and nudge my way to the theater attendant on the midnight showing of the film’s theatrical release. I may have my gripes, but I should be thankful, for even ten years ago I would never imagine seeing a live action “Avengers” movie. Let alone one featuring Ultron. 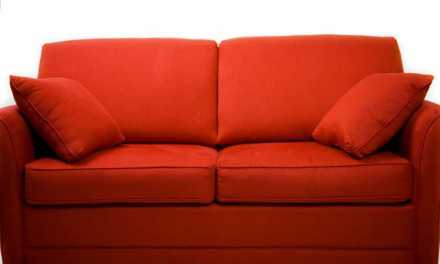