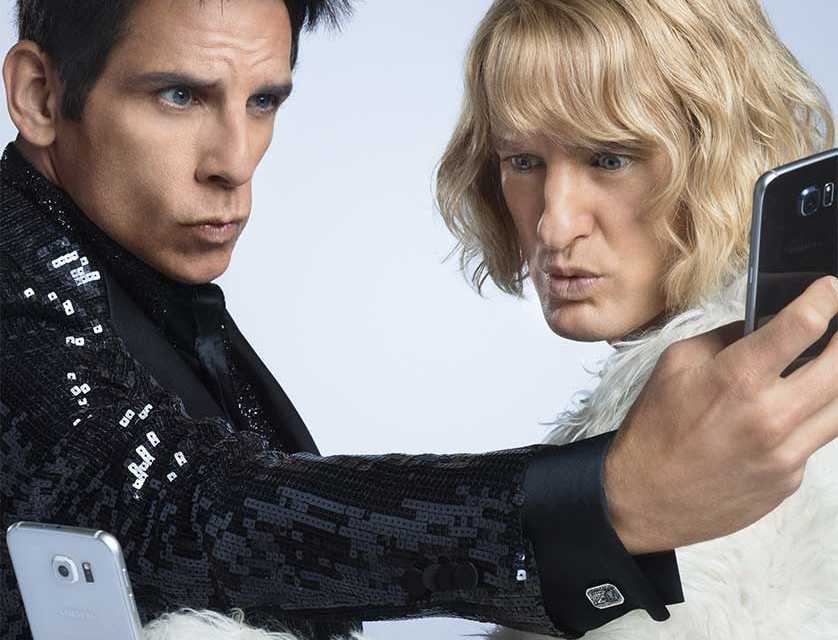 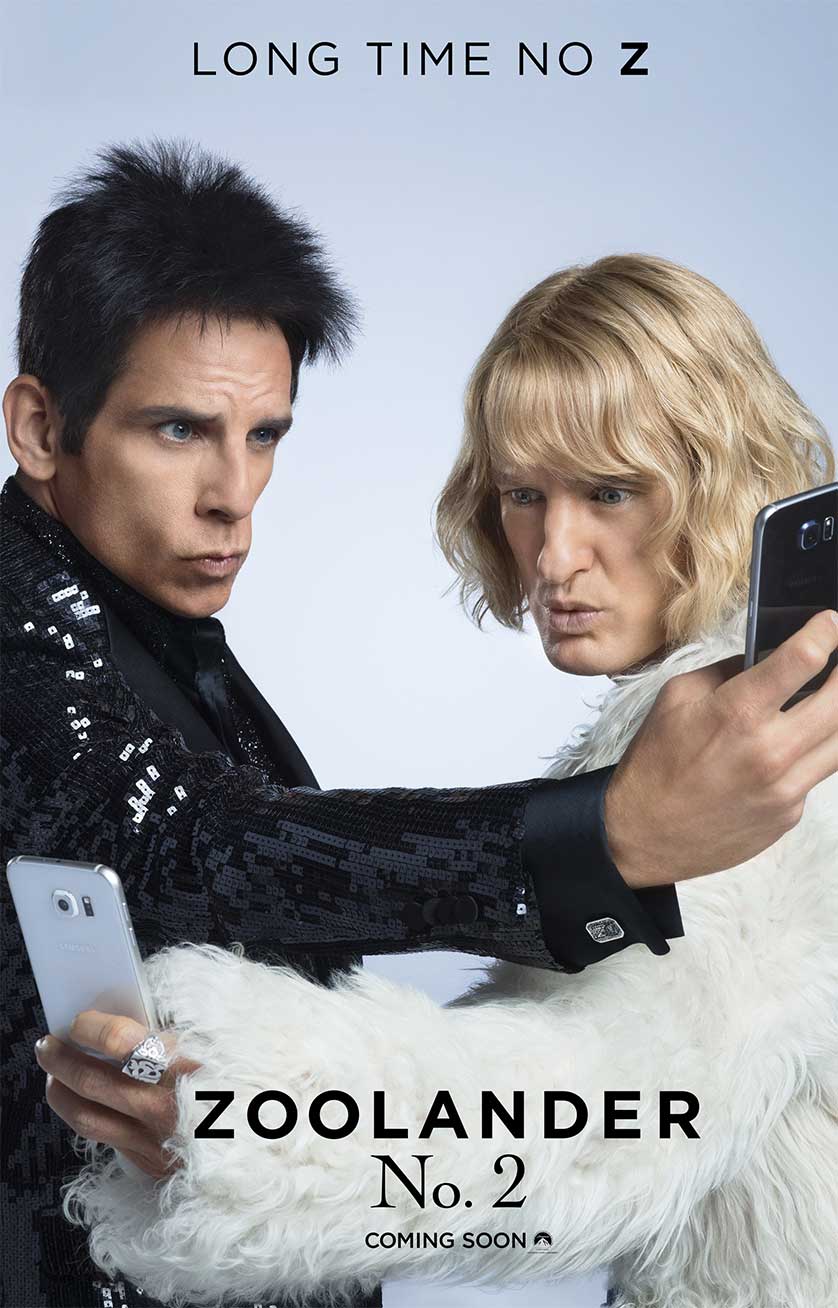 Derek Zoolander is back and seems be ready to hit the runway again. With two new posters and joined by his male model buddy Hansel (Owen Wilson), we see that these two are coming into the modern day of “selfies” and Derek with a possible new line of cologne. Above you can see the poster with Hansel and below is the Derek Zoolander cologne ad poster. 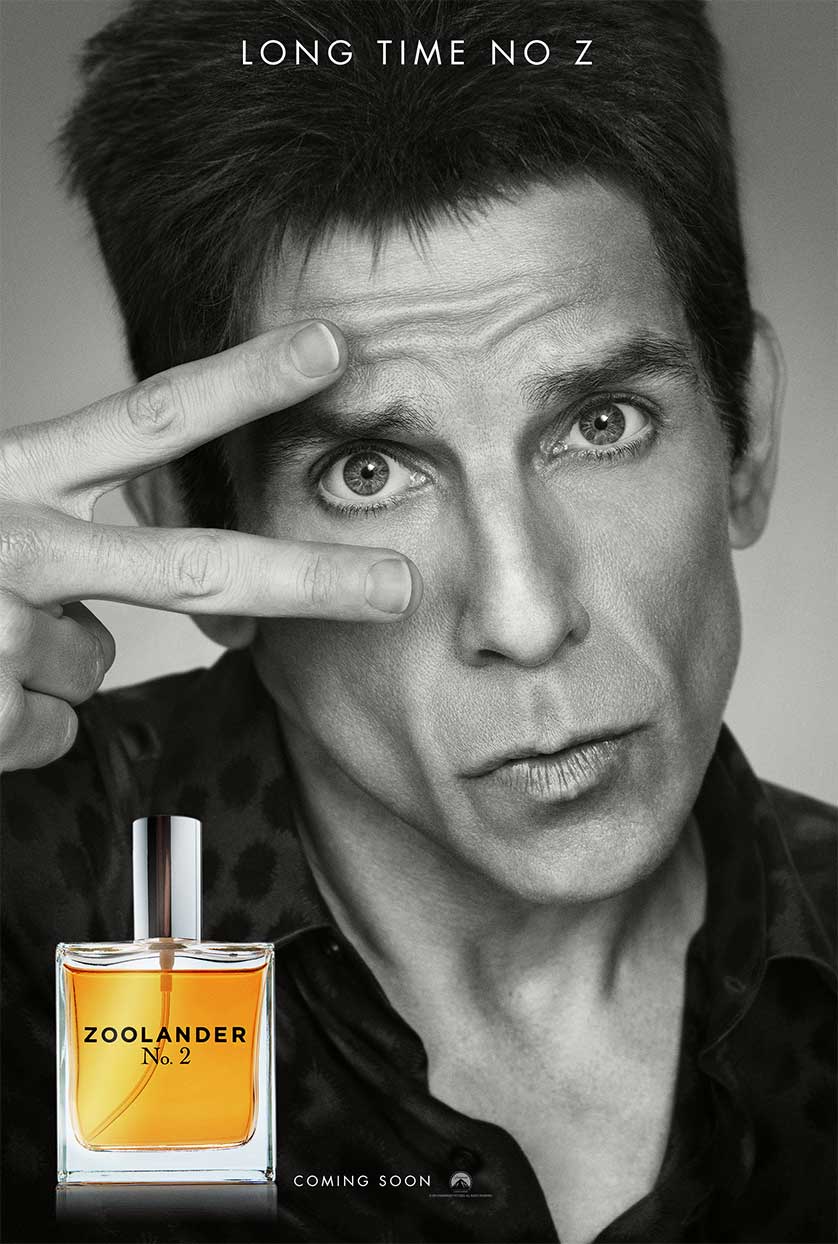 There has been very little news regarding “Zoolander 2.” There has been a teaser trailer that gave us a look inside of Derek’s mind but really gave us nothing regarding the plot of the film. We also heard about Will Ferrell returning as Mugatu last year. Unfortunately though, we’ve only seen images of Derek (Ben Stiller) and Hansel thus far.

Given their close relationship (they’re married) and a confirmation per IMDB, it’s also safe to assume that Christine Taylor will return as Derek’s love interest in the film. A few other cast members confirmed include Kristen Wiig, Kanye West, Billy Zane, Fred Armisen, and maybe even Benedict Cumberbatch. With the growing cast list and the (most-likely) bigger budget, I’m sure that “Zoolander 2” will have a bit more flair than the first film but hopefully it will have the same laughs that made us love it so much.

What do you think of these new posters? Do they have you more excited for the film? Tell us your thoughts!