A teaser trailer for Netflix’s “A Series of Unfortunate Events” hits the web!

The news arose last November that Netflix had acquired the rights to Lemony Snicket’s “A Series of Unfortunate Events,” and now we have a “tease” of what’s to come. In the 30 second teaser trailer below we get a glimpse into the world of the Lemony Snicket story with all of the eerie things we’d expect. Take a look and see if you can spot everything!

There are those familiar with the books, those familiar with the Jim Carrey film, and those familiar with both. Whatever type of viewer you may be, there are multiple items throughout this teaser that are recognizable to those with a decent memory. From the trademark eye symbol, to the Lachrymose Leeches, to the shadow of Count Olaf himself, this teaser makes a statement. This teaser shows us that Netflix plans to include many of the iconic elements that many readers and viewers have come to now from the Lemony Snicket series. The drab, washed out tone accompanied by that eerie song tells us that we can expect a bit of creepy in the series but it also gives the element of playfulness.

The Jim Carrey film may have been the culprit for the bit of playfulness as the books leaned a little bit more towards the eerie side. I’m sure that Netflix is trying to capture elements from both the film and the books to appease fans of the film and the series. Still the teaser leaves a lot to be said for what’s to come. Netflix has done very well with adapting things like Daredevil and creating their own original series. With that said, the idea of Netflix going the route of being completely original isn’t out of the question given their success rate. Just from this teaser alone, I think that the Lemony Snicket series is in good hands with Netflix.

What do you think of this teaser? Are you excited for the Lemony Snicket Netflix series? 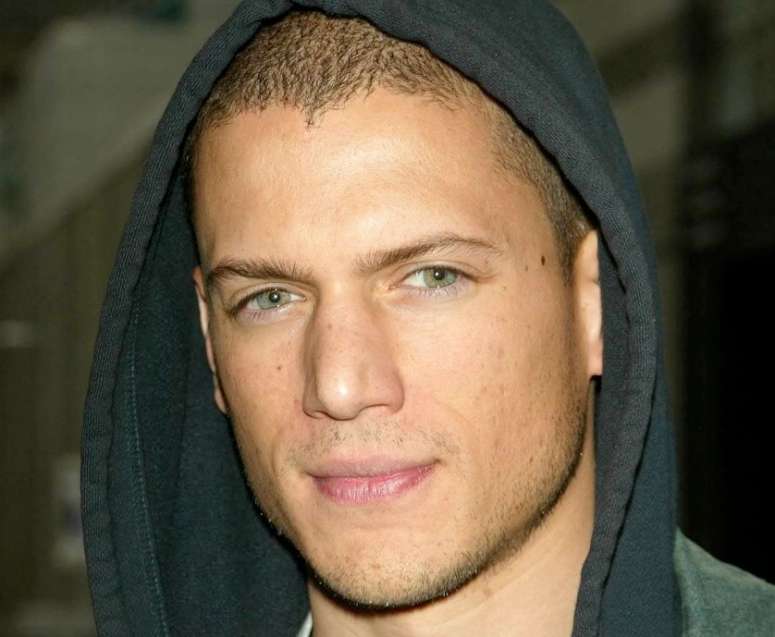