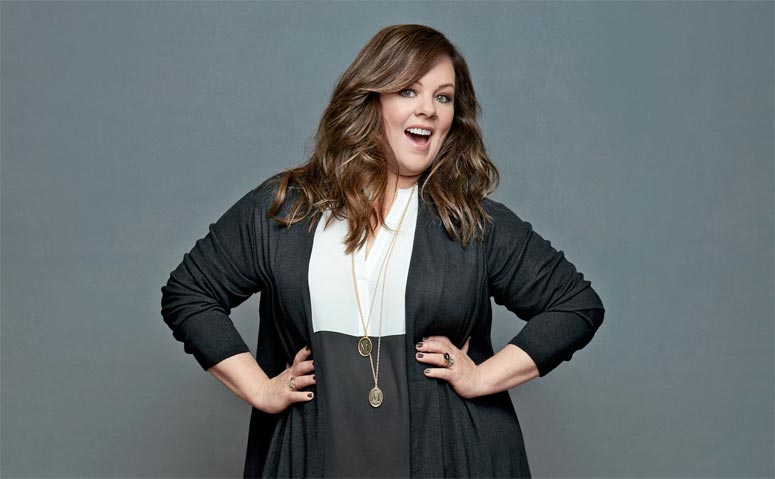 “Happytime Murders” puts Melissa McCarthy into the world of puppets.

Directed by Brian Henson (son of Jim Henson) and now starring Melissa McCarthy, “Happytime Murders” is a comedy that takes place in Los Angeles. The story surrounds two detectives, one human (McCarthy) and one puppet that are working together to solve a string of murders. The kicker is that the victims are part of the “Happytime Gang” which happens to be comprised of puppets.

Prior to signing on, Melissa McCarthy claimed it was the script that sold her. Praising it for its comedic appeal, the actress seems to have quite a bit of optimistic words regarding the film.

“Happytime Murders” is set to begin production this August. STX Films will be behind the film’s production as well as Henson Alternative and On the Day Productions. STX Films chairman had nothing but praise for McCarthy taking on the role and claims to be a big fan of hers.

“Melissa McCarthy is the reigning queen of comedy and we believe she will make ‘The Happytime Murders’ the kind of hysterical, edgy, viral event that audiences today crave. This is the kind of script and material that was made for Melissa’s smart and boundary-pushing sensibilities. Having worked with her years ago on ‘Bridesmaids’ and ‘Identity Thief,’ I could not be more delighted or excited to be working with her again.”

Melissa McCarthy is known for such films as “Ghostbusters” and “The Boss.”

Before “Happytime Murders,” Melissa McCarthy can next be seen in “Life of the Party.” This film was written by McCarthy herself and will be directed by her husband Ben Falcone.

Tell us your thoughts on this film in the comments below!