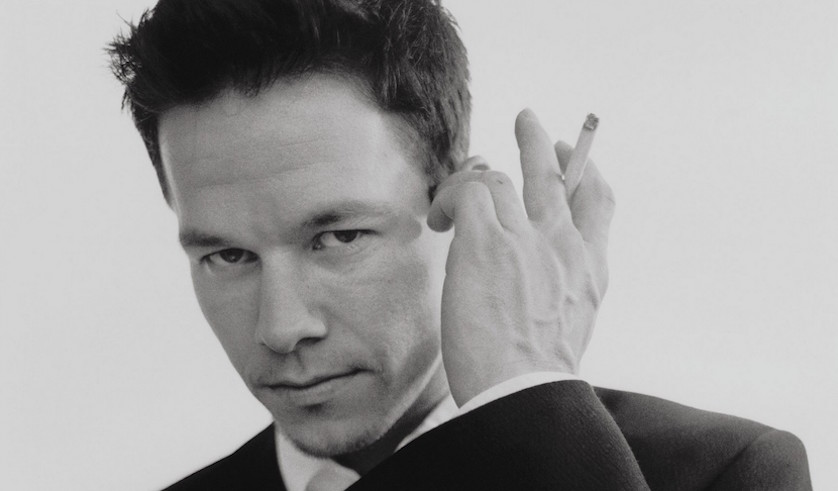 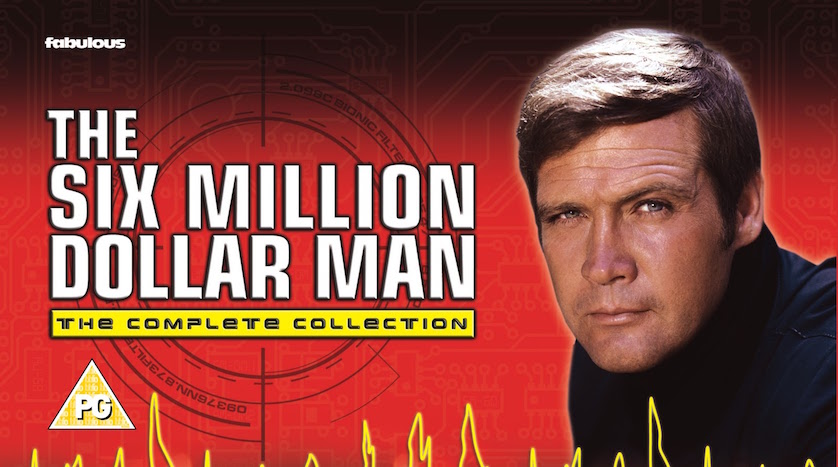 Coming off the critically acclaimed box-office success of “Lone Survivor,” Marky Mark and Peter Berg are keeping things funky as they re-team for the “Six Billion Dollar Man” motion picture.

That’s right, the Weinstein Co.’s Dimension Films will be changing that ‘M’ to a ‘B’ with hopes that it will bring many “B’s” in box-office credits.

Peter Berg is attached to direct and Wahlberg is attached to play astronaut Steve Austin (not the “Stone Cold” kind) who is refitted with bionic enhancements after surviving a horrific and near fatal crash of an experimental plane. With his new implements come enhanced abilities and with those abilities a career as a secret agent for the Office of Scientific Intelligence.

On a side note, I am surprised that Dimension is proceeding with the project given the recent Virgin Galactic crash.

The story is loosely based on Martin Caidin’s 1972 bestseller, “Cyborg.” The book inspired the film’s television-based predecessor, ABC’s Lee Majors led “The Six Million Dollar Man” as well as spin-of series “The Bionic Woman.” The homage to classic tech centric sci-fi favorites, such as “The Six Million Dollar Man” and “Bionic Woman” will likely draw in fans of the old series as well as target the younger generation of special effects craving sci-fi movie goers.

According the inter-webs, principal shooting is set to start sometime next year with an expected 2016 release.