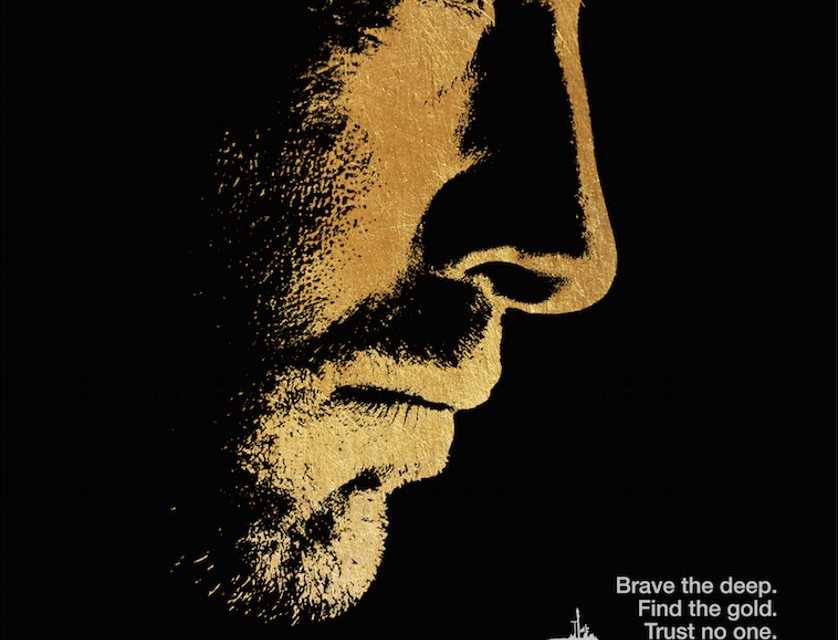 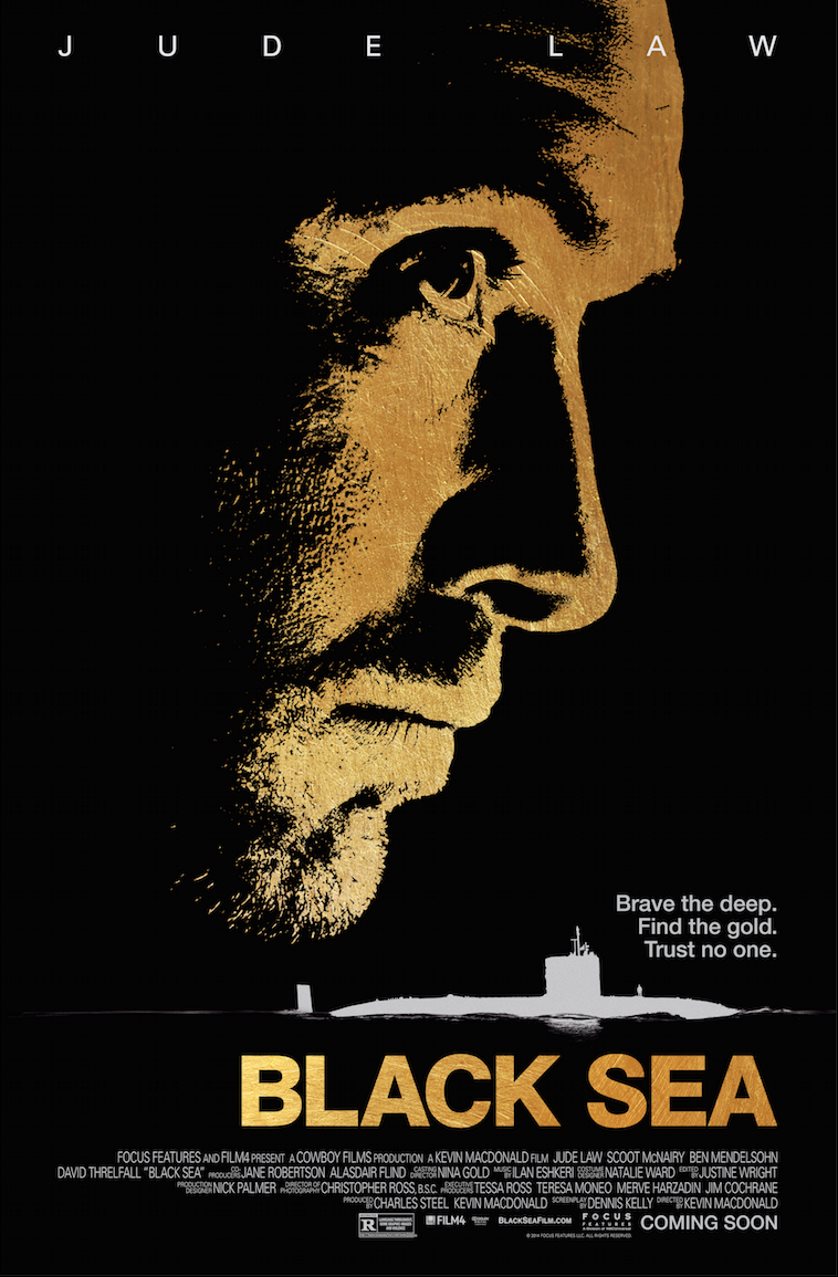 Today brings the movie world the unveiling of one of the worst movie posters I have seen in a long time: “Black Sea” starring Jude Law.  The poster does little to explain the premise of the movie other than there is gold, a submarine, and Law.  That’s not enough to get me to buy into this flick.  Not to mention the fact that the poster looks like a photo shop knock off of ‘The Hunt for Red October’ (which I bet is going to be a far superior movie to ‘Black Sea’). 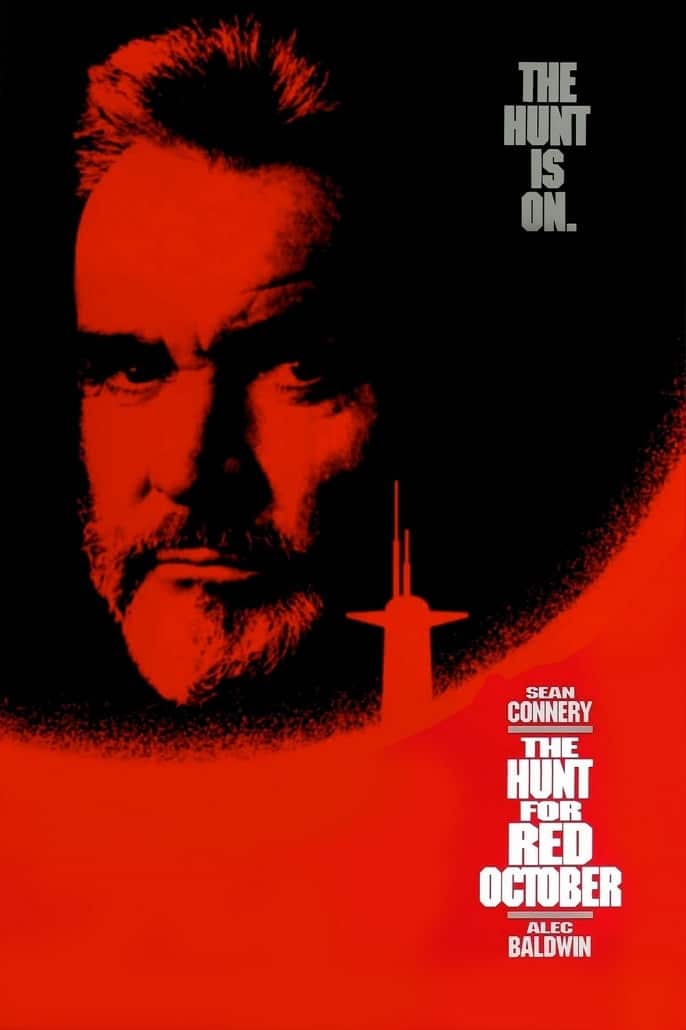 Jude Law has been away from the big screen for a while but is making a return to film with the action-adventure genre film “Black Sea.”  The movie stars Law as a former submarine captain who is hired by a group looking for lost treasure in the depths of the ocean.  During the mission, the crew gets upset with the lack of wifi and tensions run high.  One can only assume Jude is upset he cannot binge watch the whole series of  “Gilmore Girls”.

The film premiers January 23, 2015 domestically.  Will you be seeing this in theaters, or waiting until it streams on Netflix or Amazon Prime?